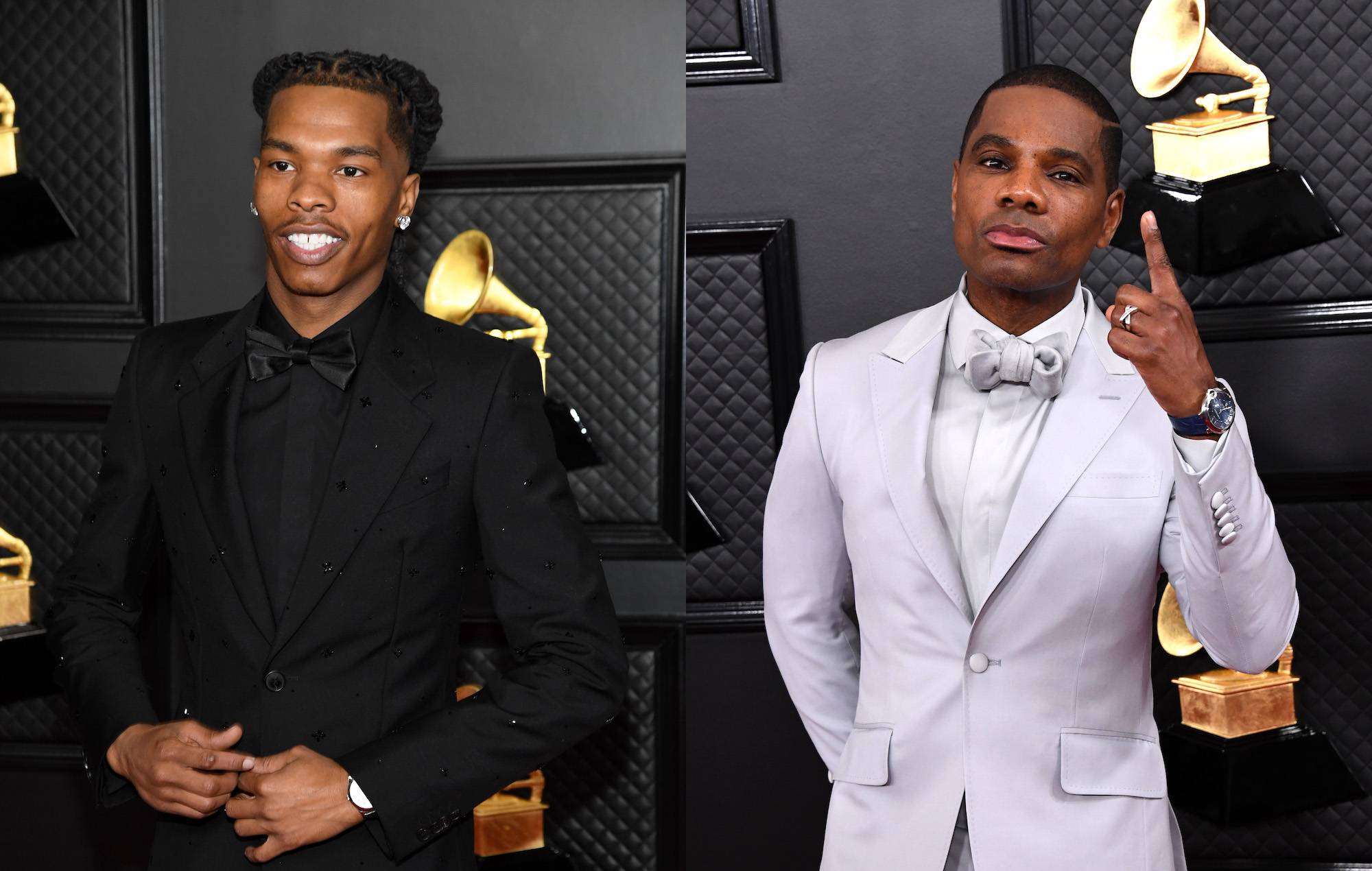 Lil Baby and Kirk Franklin have shared a new song from the Space Jam: A New Legacy soundtrack – listen to ‘We Win’ below.

The new film, out in July, will see basketball star LeBron James teaming up with Bugs Bunny in a sequel to the classic 1996 film.

On the new song, Lil Baby raps: “We will be better than ever/Made a promise we can do it together/And I ain’t breakin my word/I just wish that I could fly like a bird/Get away from this earth/Had to pray a prayer felt I was cursed.”

Space Jam: A New Legacy is set to be released on HBO Max in the US on July 16, with its soundtrack arriving a week prior. A UK release for the film, which will see LeBron James replacing Michael Jordan as the star, is yet to be confirmed.

Listen to ‘We Win’ below.

Back in January, James shared a first teaser of the new film, before its full trailer arrived in April. Don Cheadle is rumoured to be appearing in the new film with James, while the likes of Klay Thompson, Damian Lillard, Diana Taurasi and Anthony Davis are all reportedly set to feature.

Also starring in the film is Zendaya, who was recently confirmed to be voicing Lola Bunny in the sequel. Earlier this year, Space Jam director Malcolm D Lee has promised that the character will not be “sexualised” in the forthcoming sequel. The character’s image in the 1996 movie saw her feminine attributes “pumped up” according to animator Tony Cervone at the time.

One character who won’t be returning for the new film, though, is Pepe Le Pew, who has been removed from the cast amid controversy after New York Times columnist Charles M. Blow said in an article that Le Pew “normalised rape culture”. However, the removal is not believed to be connected to Blow’s remarks.


Elsewhere, the original Space Jam is set to get a new, 4K re-release ahead of the sequel’s release this summer. The original 1996 classic with Michael Jordan will receive a 4K Steelbook Blu-ray re-release on July 5 and can be pre-ordered here.