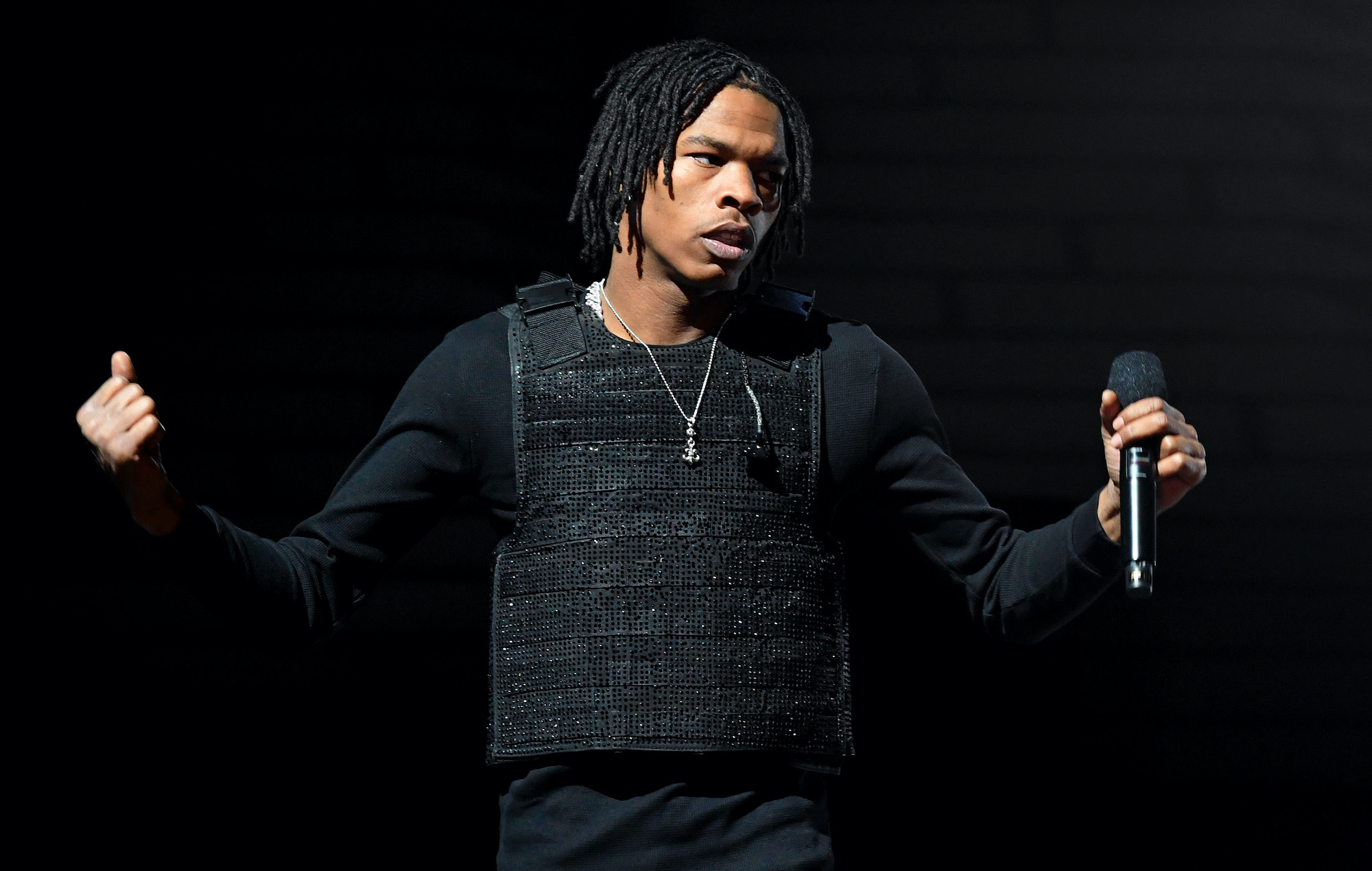 The rapper used his performance at the awards show to highlight police brutality, opening it with Sampson being pulled over and shot at by two white police officers.

The rest of the performance saw a recreation of Black Lives Matter protests, with Mallory delivering a speech. “My people, it’s time we stand, it’s time we demand the freedom that this land promises,” she declared. “President Biden, we demand justice, equity, policy and everything else that freedom encompasses.”

Killer Mike later appeared behind a wall of microphones to rap a new verse. “Never forget in the story of Jesus the hero was killed by the state,” he rapped.

Lil Baby performs ‘The Bigger Picture’ at the #GRAMMYs pic.twitter.com/GaHHjwUkVh

Lil Baby was nominated for Best Rap Song and Best Rap Performance at the Grammys tonight, but did not walk away with either trophy.

You can catch up with all of the winners from the Grammys 2021 here. Beyoncé took home the most awards on the night and made history in the process. She now holds the record for the most Grammy wins for any female artist or any singer, male or female, in the awards show’s history.

The latter artist opened the main ceremony with a performance of ‘Watermelon Sugar’. BTS recreated the Grammys stage in Seoul, while Megan Thee Stallion and Cardi B teamed up for the first televised performance of ‘WAP’.