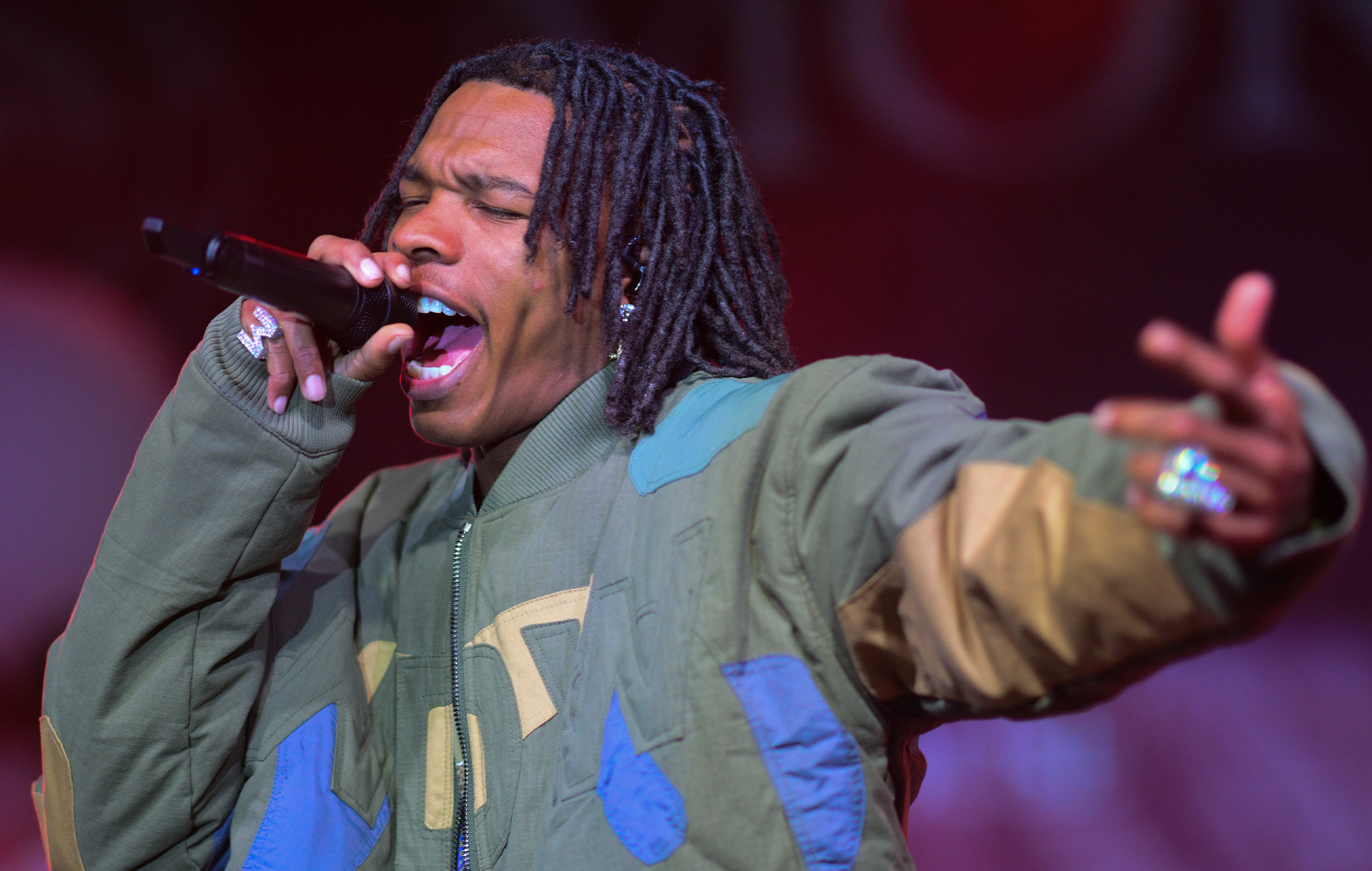 Lil Baby has shared a tease of new music – a fiery, headstrong tune titled ‘Dark Mode’ in a new advert for Beats By Dre.

The ad itself – helmed by the Baltimore creative outfit ILLIMITEWORLD – aired during Game 3 of the NBA playoffs yesterday (May 8). It stars Lil Baby and Memphis Grizzlies member Ja Morant in a montage of monochromatic, stylised shots. It acts like somewhat of a music video for ‘Dark Mode’, with the track itself seeing Lil Baby riff on his success and rapping prowess with an impressive string of basketball metaphors.

Over a bed of sharp beats built around soundbites of boots stoping and squeaking on a basketball court, he raps: “Twelve to twelve, I’m tryna bust a clock, the Ja Morant flow / I get in that zone, I get to callin’ it the dark mode / Love the fans so much, I hear ’em screamin’, ‘Pipe me up more’ / Call me what you want, but if you know, then call me young GOAT.”

Have a look at the ad below:

In a press statement shared with the ad’s release, Lil Baby described Morant as “one of [his] favourite players to watch”. “We’ve been locked in,” he said of his friendship with the basketballer. “This is not my first time partnering with Beats, but we took it up a notch with this original song. The world gets to experience ‘Dark Mode’ for the first time in a way that’s crazy.”

‘Dark Mode’ follows on from Lil Baby releasing three of his own singles last month: ‘Right On’ and ‘In A Minute’ on April 8, and ‘Frozen’ on April 29. Earlier this year, the rapper featured on two songs with Nicki Minaj – ‘Do We Have A Problem?’ and ‘Bussin’ – as well as Hylan Starr’s ‘Don’t Make Me Beg’ and Rob49’s ‘Vulture Island V2’.

Last month also saw Lil Baby drop a remix of Ed Sheeran’s ‘2step’, with all royalties from the record being donated to the Disasters Emergency Committee (DEC) Ukraine Humanitarian Appeal.

‘Dark Mode’ marks the second time in as many months that an artist has used a Beats By Dre ad to preview as-yet-unreleased new music. Last month saw Diddy preview a new single, which features The Weeknd, in a Beats ad starring college footballer Kayvon Thibodeaux.