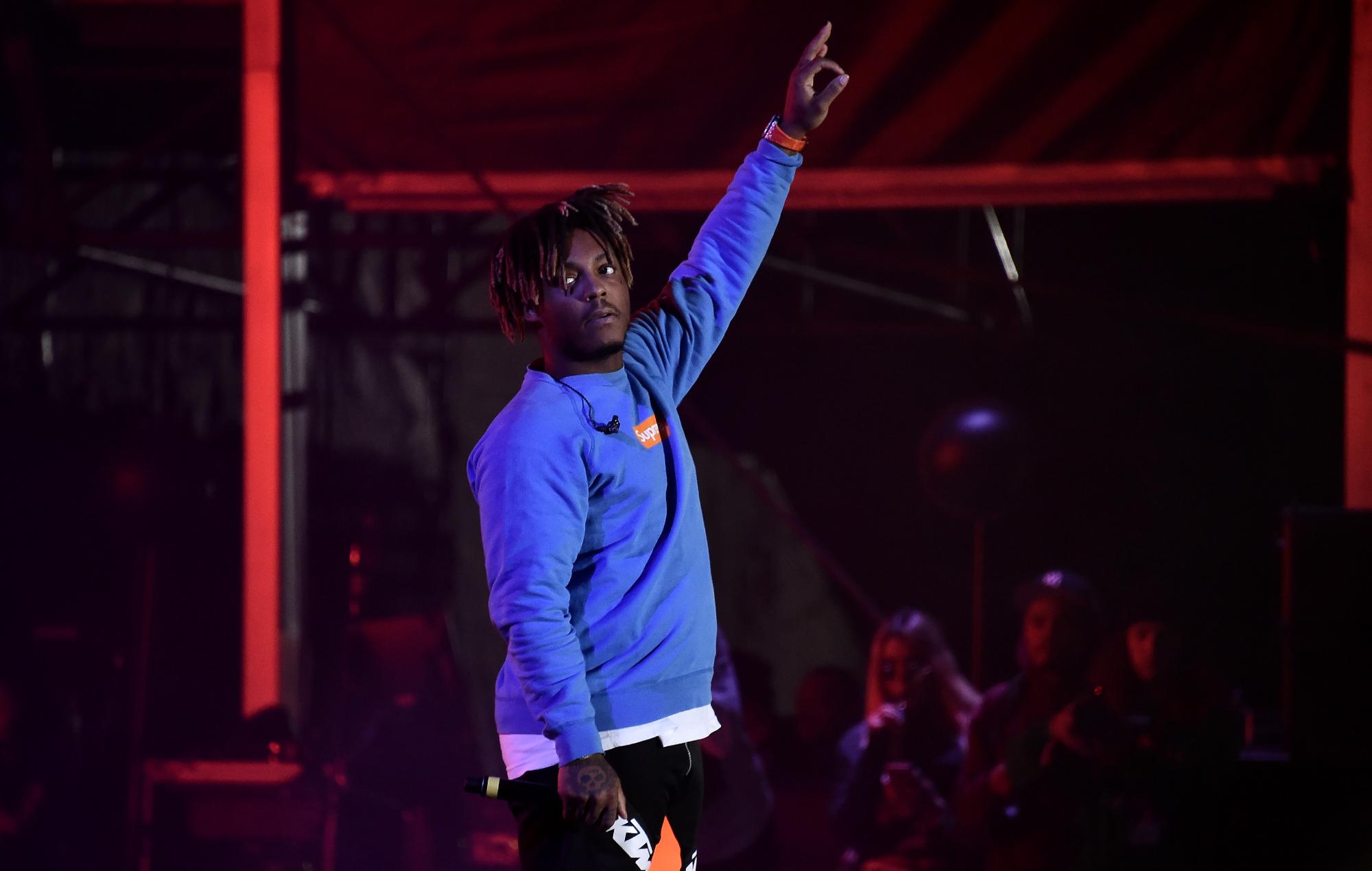 Juice WRLD had signed up to rehab just days before his death in 2019, his label boss has revealed.

Rapper and Grade A Productions label head Lil Bibby said the late artist, who died from an accidental overdose aged 21, had reluctantly agreed to seek help for his problem.

Bibby told VladTV: “We already had him signed up for rehab. He agreed to do – because that was like pulling teeth with him. I found out that he was doing four [Percocets at a time]. So I get to freaking out. Like, ‘What the fuck.’ I get to telling people like, ‘Look we got to send this kid to rehab.’ I’m telling everyone because I’m thinking ‘That’s a lot.’ Because all people I know only do at the max one.”

Witnesses claimed Juice swallowed multiple Percocet pills, which contain oxycodone, in an effort to hide them from authorities who were searching his private plane for guns and drugs. The Cook County Medical Examiner later ruled that Higgings died from an accidental overdose of oxycodone and codeine.

Bibby continued to explain that, despite convincing Juice to enter rehab, the rapper wasn’t going to kick his habit completely. “He said, ‘Alright, I’ll go. I’ll go,’” Bibby recalled. “‘But I’m not stopping.’ Like, ‘I’ll lower my dosage…but I like doing it too much.’” 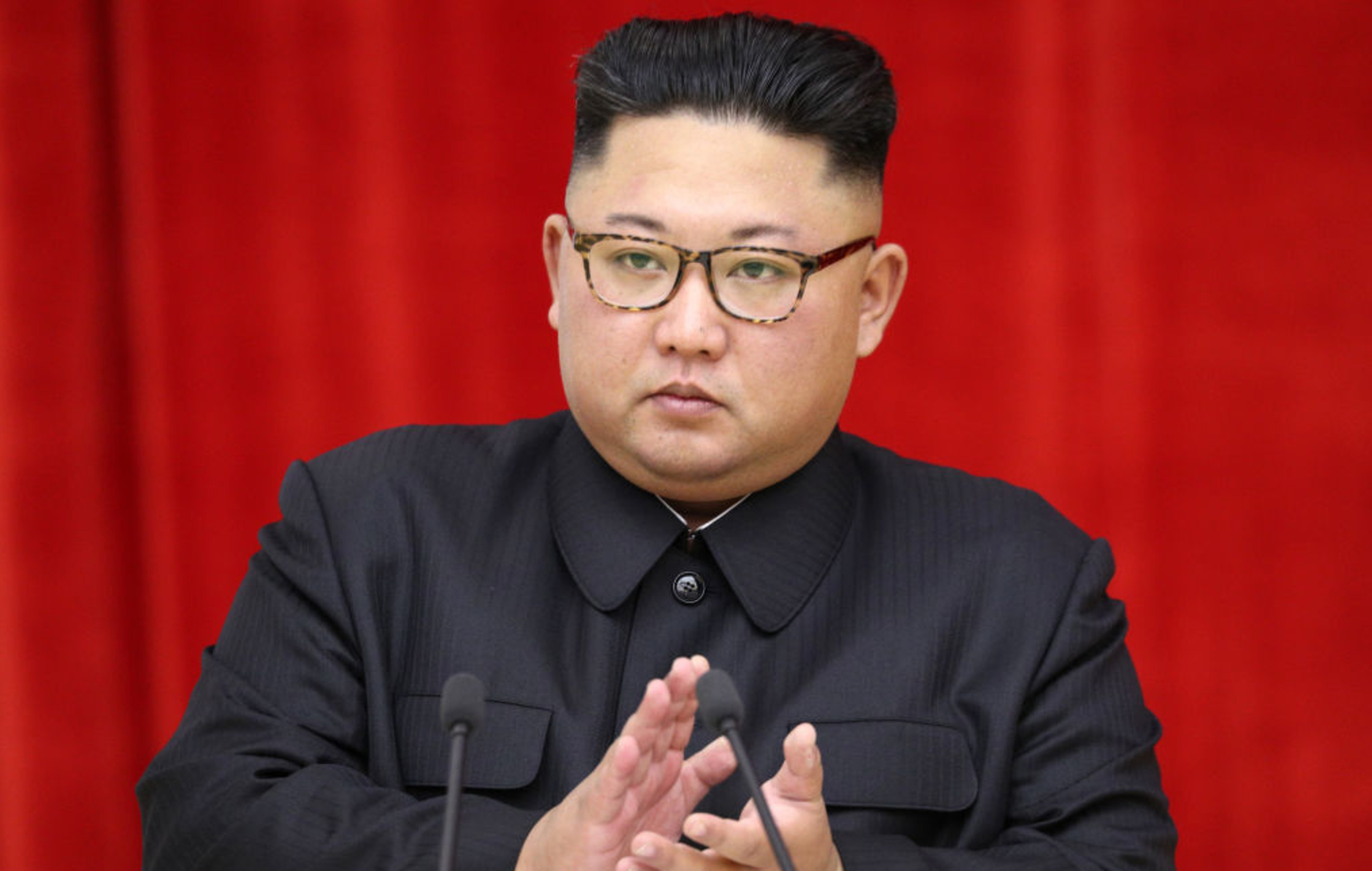 Kim Jong-un thinks that K-pop is a “vicious cancer” 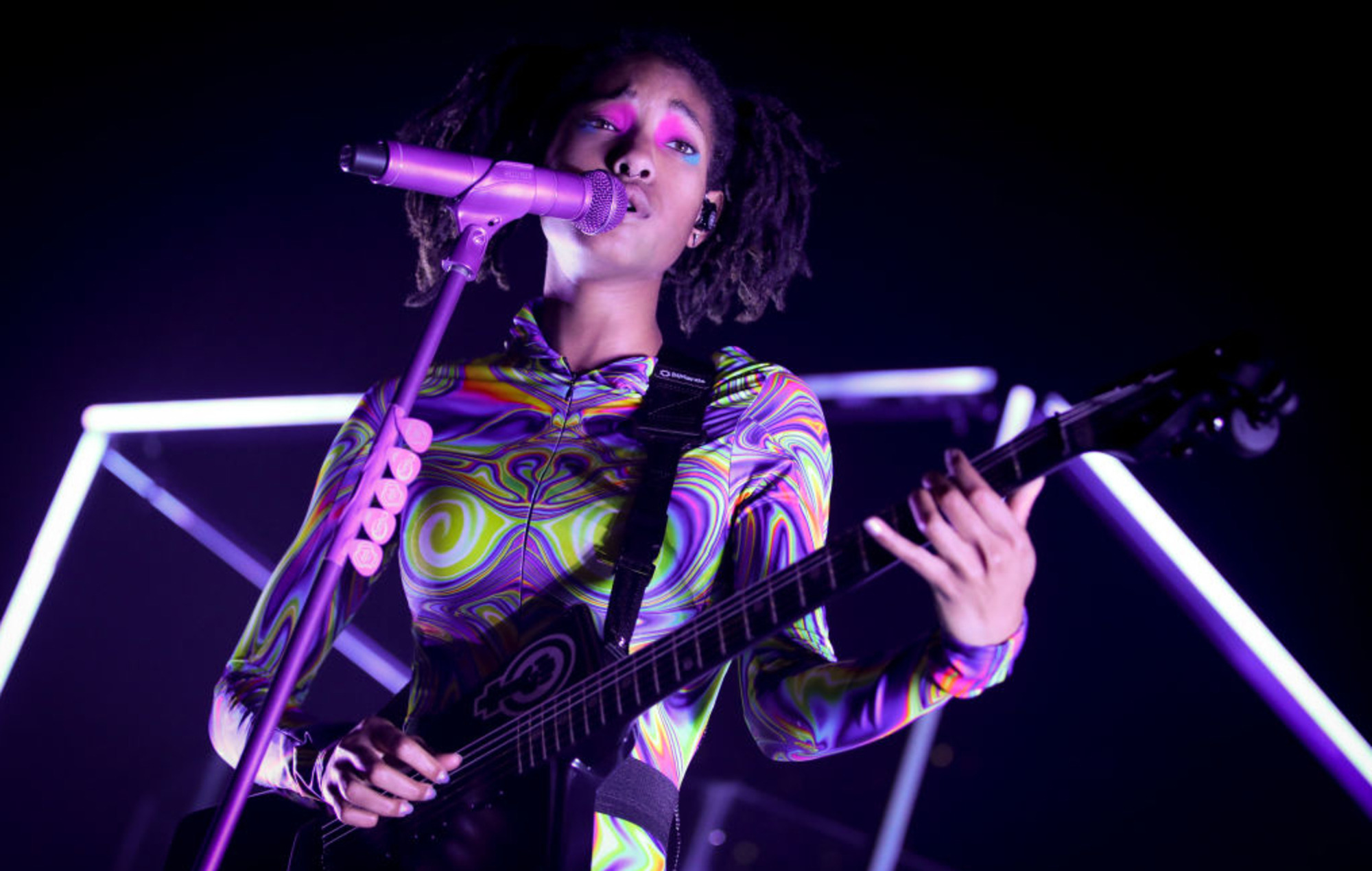