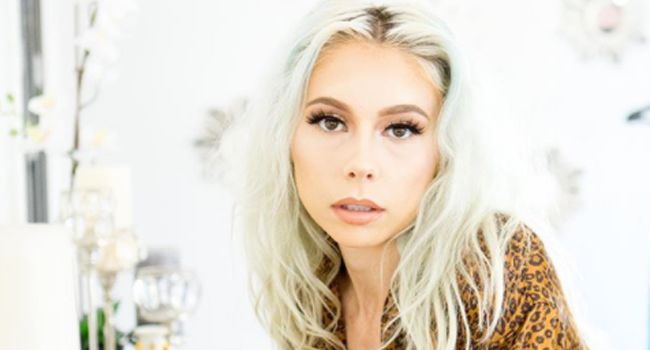 Lil Debbie chatted with her fans on IG Live recently and said Lil Yacthy and Playboi Carti tried to sleep with her. The West Coast rapper explained that she'd never get with Yachty, because he's way too young.

Debbie also claimed that both rappers sent her direct messages at the beginning their careers but then un-followed her once she ignored their sexual advances.

What do you think about Debbie's comments? Should Yachty and Carti respond?