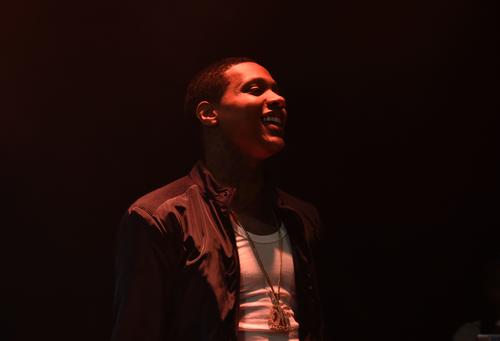 This is a big transitional moment for Lil Durk, not that it signals a change plans any sort. As today, Lil Durk is no longer a member the Def Jam roster. The announcement comes after 5 years activity and only two Def Jam releases to show for it.

Durk spoke exclusively with Billboard about his decision to depart:

“I’ve been with Def Jam Records for five years and they gave me my first recording contract so for that I’m forever grateful, but I’m a different artist than I was five years ago, and the time is right for a change. At the same time, Def Jam is making changes in their fices and trying a new direction. I didn’t want to be a part another regime change.”

As he turns this new leaf, Durk can rest assured knowing that he has secured himself a strong foothold in the rap game. Durk still plans on releasing his mixtape Just ‘Cause Y’all Waited, on Friday. Durk also deliberately planned the release his video single “How I Know” almost too perfectly. Peep the video which features Lil Baby, down below. Just ‘Cause Y’all Waited is set to feature the likes  PartyNextDoor, Ty Dolla $ign and Gunna.