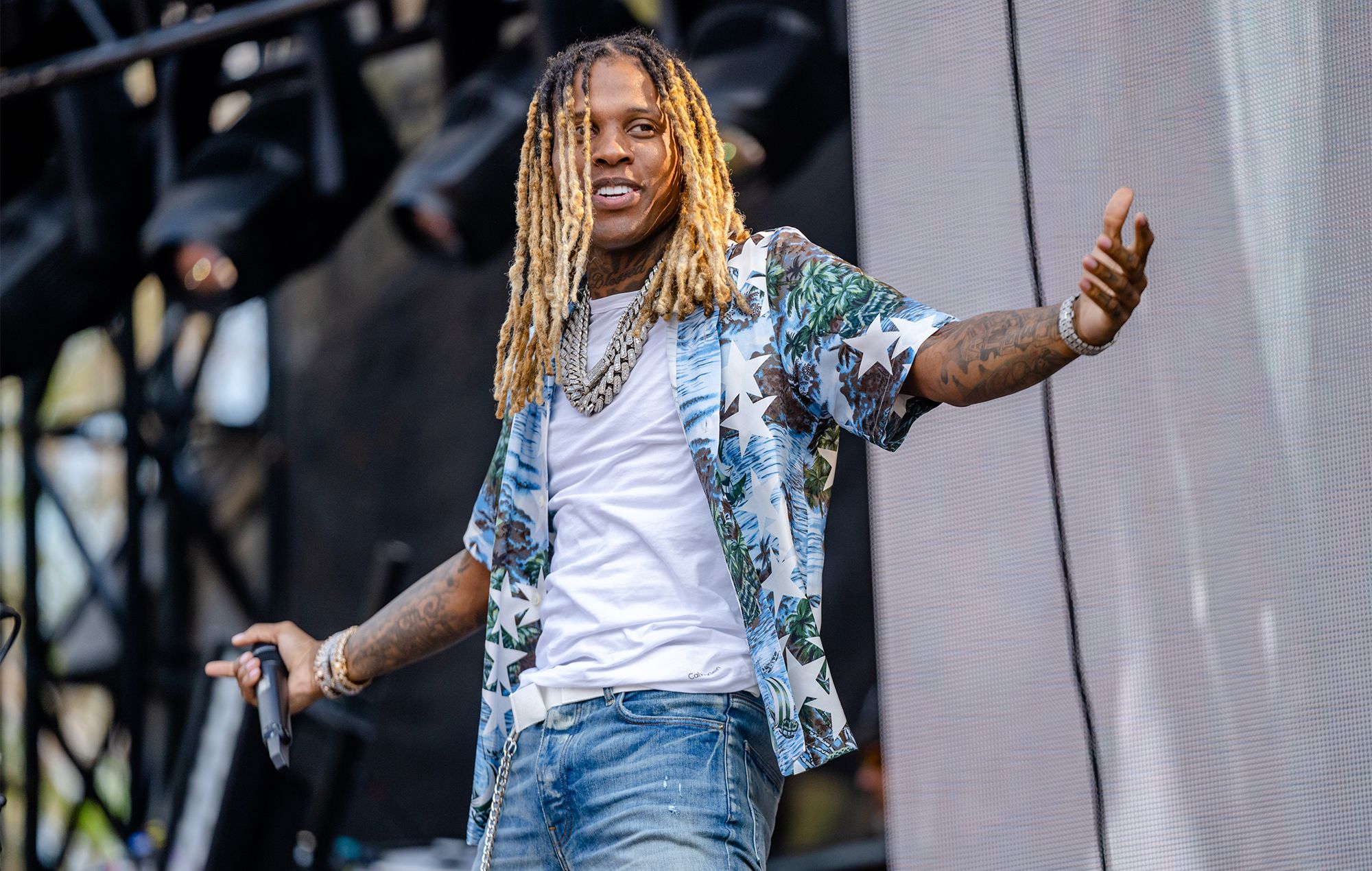 Lil Durk recovering after being blasted with pyrotechnic during Lollapalooza set

Lil Durk will taking a brief hiatus to “focus on [his] health”, he’s announced, after an incident that occurred during his Lollapalooza 2022 set left him injured.

The rapper was midway through his verse on the Pooh Shiesty joint ‘Back In Blood’ when he inadvertently walked into a pyrotechnic cannon, taking two explosive blasts of smoke directly to the face. The song was immediately stopped as Durk stumbled backwards, holding his face in his hands as crew members rushed to his aide.

Page Six reports that Durk nevertheless continued his performance, declaring after a brief pause: “Fuck it, no more smoke, let’s do it.” Have a look at footage of the incident below:

Lil Durk got hit in the face by a stage explosion during his set at Lollapalooza pic.twitter.com/GSTBWbW8Un

Durk has now updated fans on his recovery, posting a photo of himself sitting on a hospital bed with a patch covering his right eye. “Due to the incident that happened at Lollapalooza in Chicago on stage, I’ma take a break [and] focus on my health,” he wrote in the caption, noting: “I finished my performance yesterday for my fans. Appreciate y’all.”

It’s not yet clear whether Durk plans to postpone or cancel any of his upcoming tour dates – the rapper is scheduled to perform a headline show in Boston on Saturday August 13, before kicking of his ‘7220 Deluxe’ tour in mid-September. Tickets and full details for those shows can be found here.

Last month, Durk made headlines for another festival appearance, bringing Kanye West out as a special guest during his set at Rolling Loud Miami. West had been locked in to headline the event until just a few days prior, when he inexplicably cancelled his appearance. Despite that, West turned up for Durk’s set and joined him in performing their recent Cardi B collaboration ‘Hot Shit’.