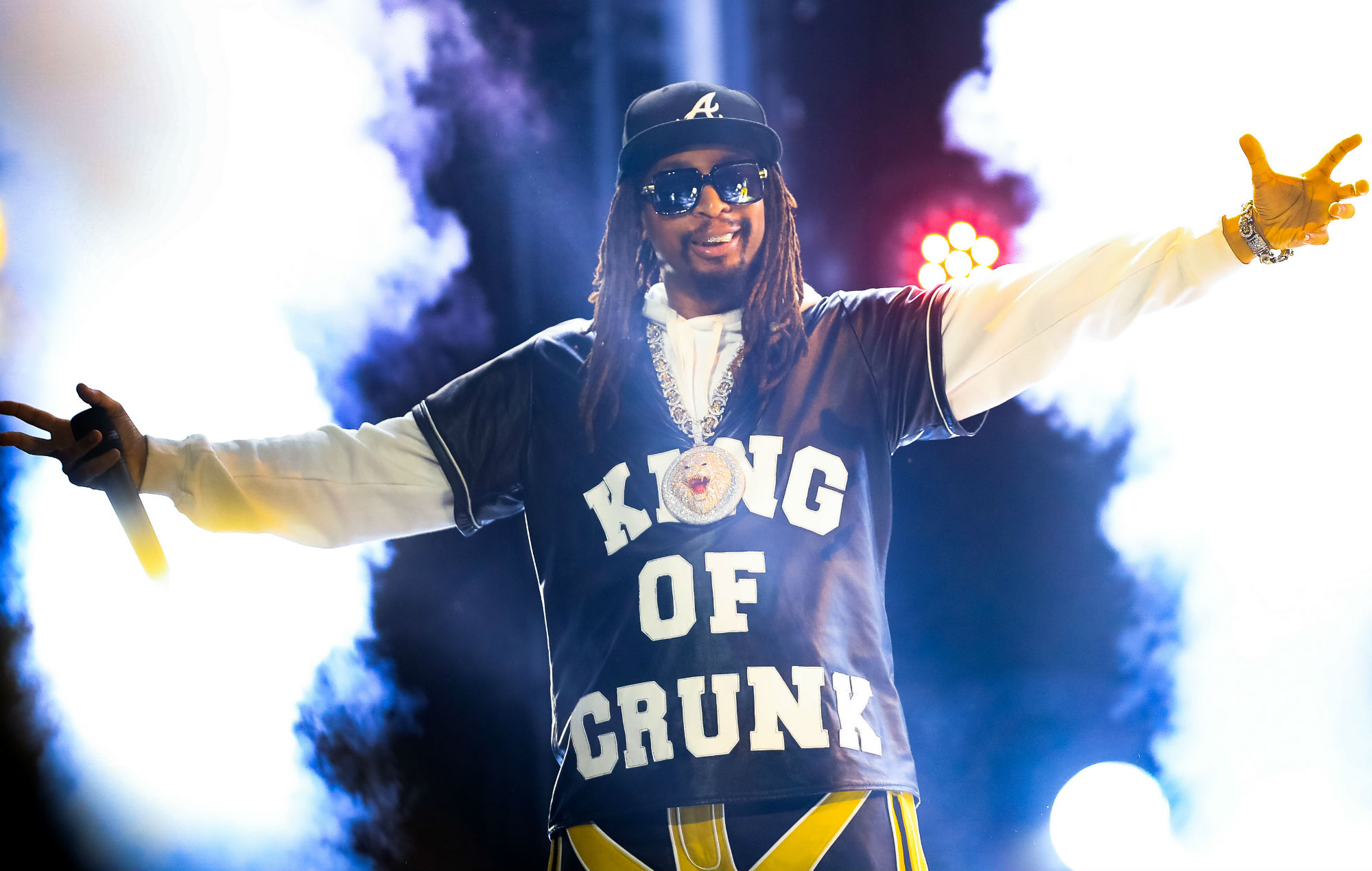 Lil Jon has hit out at a Republican congressman after he used the lyrics to the rapper’s hit ‘Get Low’ to celebrate election victory in Arizona.

Paul Gosar boasted on Twitter about beating Democratic challenger Delina DeSanto, by sharing a screenshot of his 69.69 per cent lead, and sampled the lyrics to Lil Jon’s 2003 hit with The East Side Boyz.

He then went on to mock Donald Trump, the 45th president, for losing the White House to Joe Biden in last week’s election.

DONT QUOTE MY SONGS BRUH. ON ANOTHER NOTE R You GONN HELP 45 PACK HIS SHIT UP 😳 https://t.co/TaRuJMKm7U

Jon then went on to mock the Trump campaign after a press conference into alleged electoral fraud was held in the parking lot of Four Seasons Total Landscaping in Philadelphia, leading to suggestions that it was mistakenly booked instead of the hotel chain of the same name.

Despite appearing on the Celebrity Apprentice in 2011, Lil Jon has proved to be one of Trump’s most vocal critics in recent months.

When asked by one follower if he would endorse the Republican leader last month, Lil Jon told one follower: “HOW ABOUT FUCK NOOOOOO (sic)”.

Lil Jon’s comments come as Trump continues to concede defeat in the election.

The sitting American leader rushed out a statement in which he refused to accept the result, hours after it was called for Biden.

“We all know why Joe Biden is rushing to falsely pose as the winner and why his media allies are trying so hard to help him: they don’t want the truth to be exposed,” the statement read. “The simple fact is this election is far from over.”

He has since vowed to investigate alleged electoral fraud, but has offered little to no evidence to back up his claims. 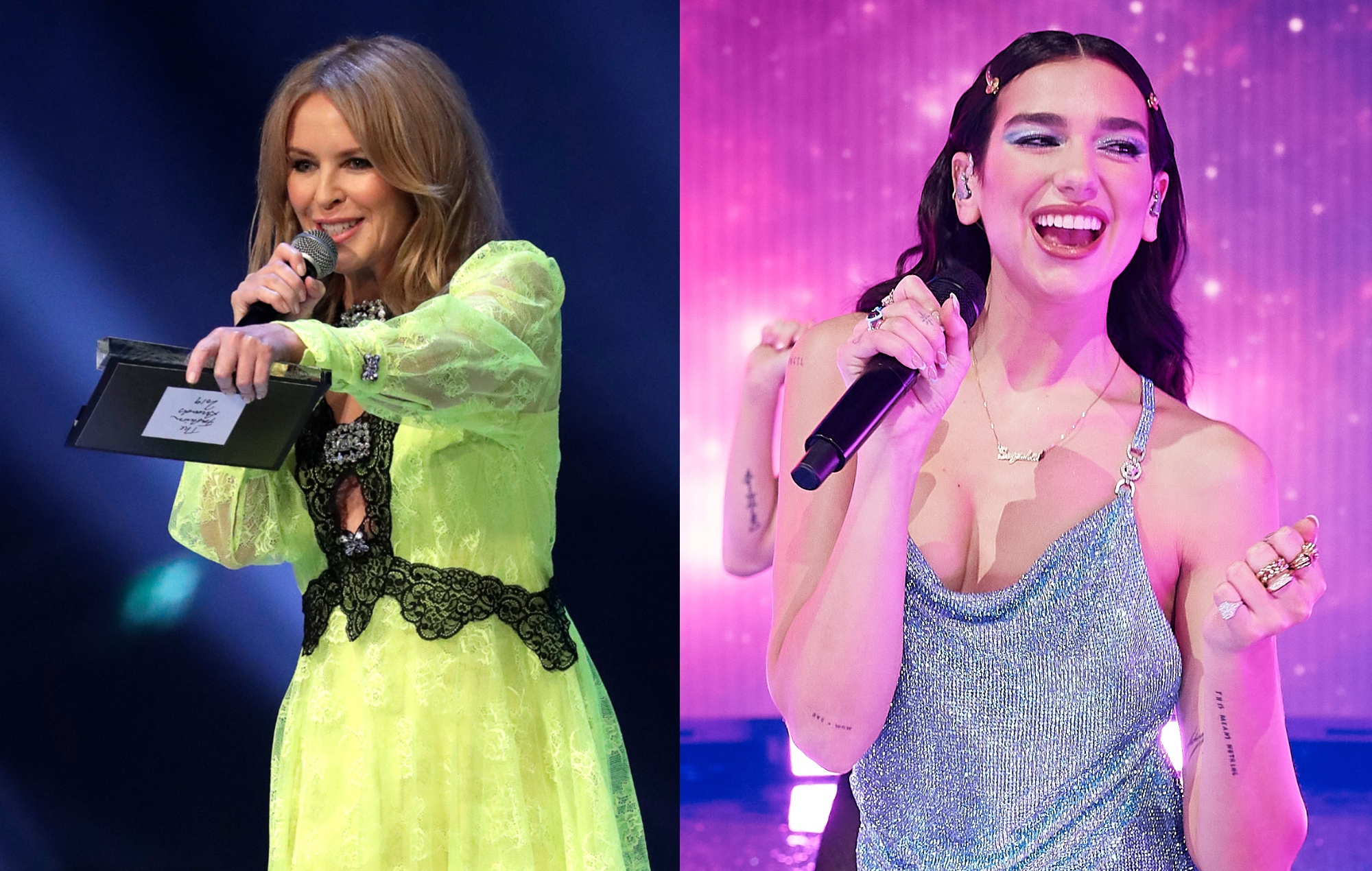