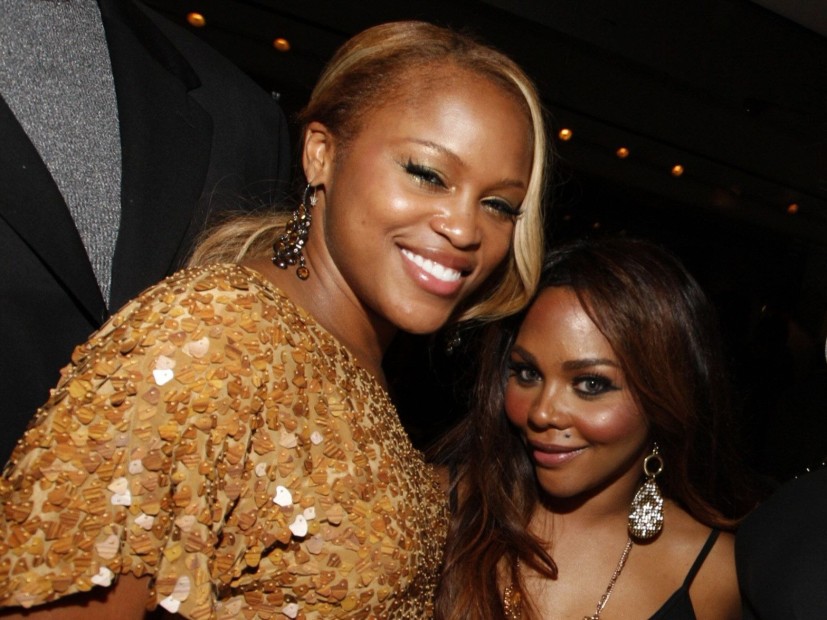 Eve, who is now a host on CBS’s The Talk, apparently got Lil Kim fired up after she made a few comments on the show regarding their relationship. During one last week’s episodes, Eve touched on the early days her career and recalled Kim giving her the cold shoulder.

“When I first started in the business, I’d been a big, big giant fan Lil Kim,” Eve says in the clip. “And I just thought that there was this sisterhood in the music business, so I would run up to her and be like, ‘Oh my god Kim, oh my god, hey girl I love you so much. I just got signed, could you please be on my album?’ and whatever, and she’d just look at me, like, ‘Uh uh. Yeah. Ok.’

Kim took to Twitter on Thursday (January 11) in an attempt to set the record straight. The veteran Brooklyn MC called out Eve for trying to make her “the bad guy.”

“Why do you girls always do this to me?” she wrote. “Trying to make me out to be the bad guy?I don’t remember it that way at all @TheRealEve is my girl that’s my baby y’all.We are not fighting.We are real friends.We can have this debate and still cuddle on the couch and watch a movie 2gether..”

She then alluded that she’d like to be a guest on The Talk in the future to hash it out.

“Oooohhh I can’t wait to have this debate on your show,” she wrote. “What is really in those cups that ya’ll be drinking?”