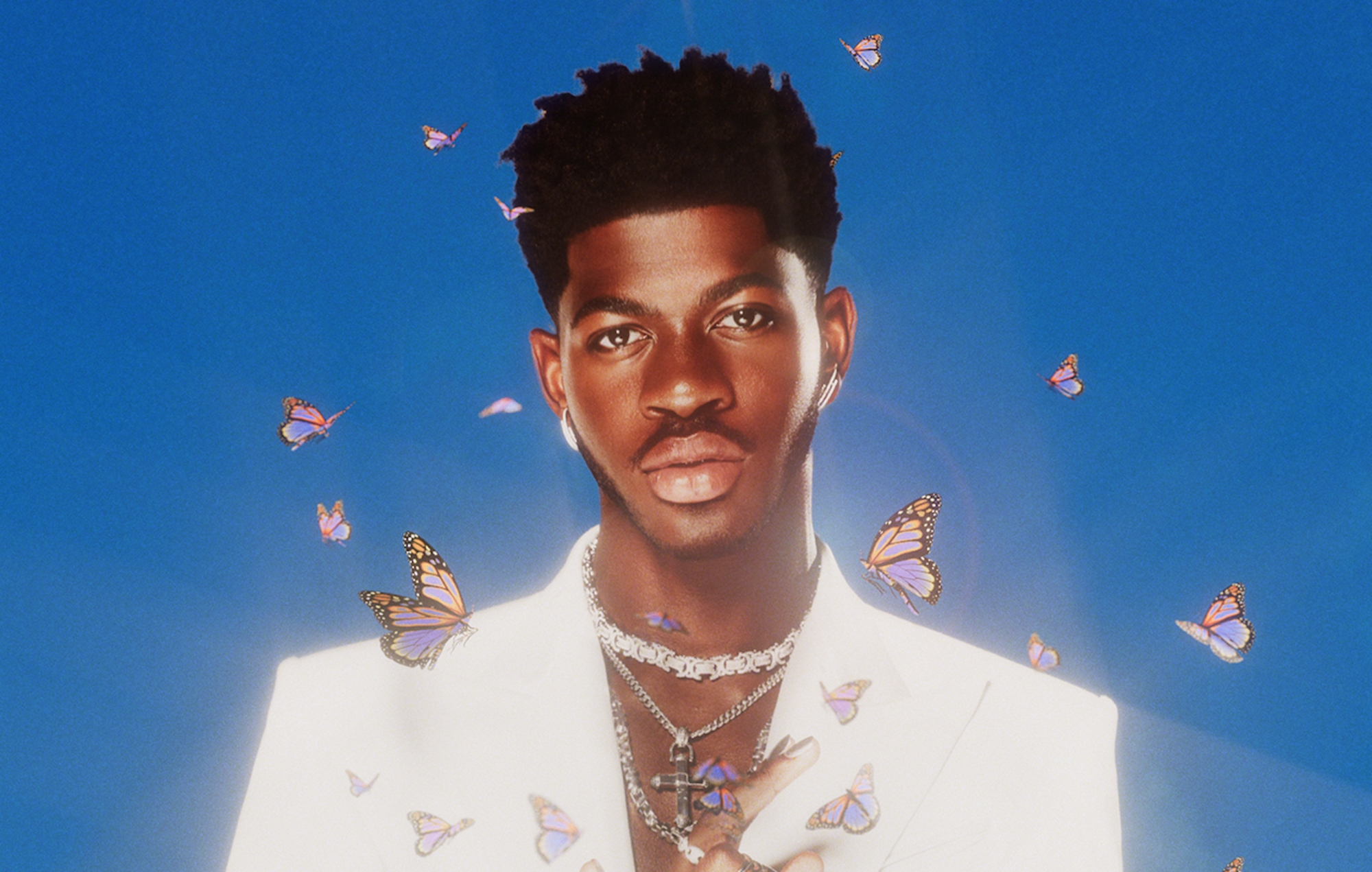 Lil Nas X has announced that he’ll be heading out on the road, with some European tour dates scheduled for the end of the year – get tickets below.

Sharing the news on social media, the rapper wrote: “i’m having my very first tour. and all of u better come or i will cry on instagram live.”

His ‘Long Live Montero’ tour is set to kick off in North America at The Fillmore in Detroit on September 6, and will make stops in Chicago, Nashville, Los Angeles and more before wrapping up in San Francisco at the Bill Graham Civic Auditorium on October 23.

The ‘Industry Baby’ hitmaker will then head out to Europe for a run of dates, starting in Amsterdam on November 8, taking in shows in Berlin, Hamburg, Paris, Brussels and ending in Barcelona, Spain on November 17.

Among the European dates, Lil Nas X will head to London for a one-off UK show at Eventim Apollo on November 12.

i’m having my very first tour. and all of u better come or i will cry on instagram live. pic.twitter.com/W3Lt8dP04p

Meanwhile, Lil Nas X has said his new album is “close to finished” when responding to a fan about new music on social media.