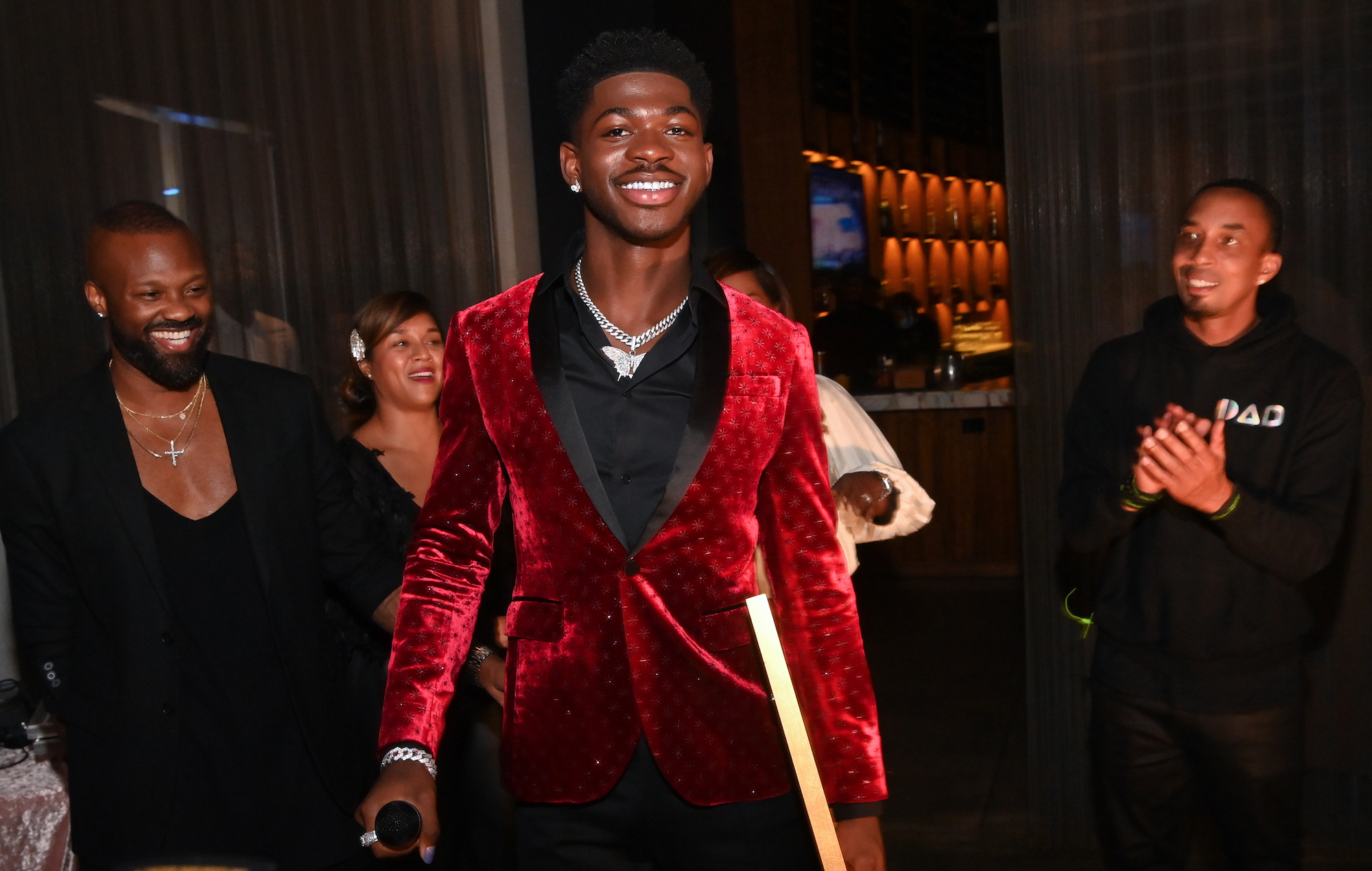 Diplo performed on the cosmicMEADOW stage last night, with the producer and DJ bringing out Lil Nas X during the hour-long set. The rapper and singer sang along to his tracks ‘Industry Baby’, ‘Montero (Call Me By Your Name)’ and ‘Old Town Road’ for the brief cameo.

“Thank you Diplo, thank you EDC,” Lil Nas X said before leaving the stage in a black cowboy hat. “I love you guys.” Watch footage of his appearance below now.

Earlier this month, Lil Nas X shared a TikTok featuring the fellow artists he would like to work with in the future. On his collaboration wish list were the likes of SZA, Tyler, The Creator, Lady Gaga, Ariana Grande and more.

The star previously revealed that he had wanted Gaga to appear on his debut album ‘Montero’, as well as Nicki Minaj on the single ‘Industry Baby’. Asked by a fan on Twitter if he would ever collaborate with Gaga, he replied: “Yes i actually wanted a song with her on the album but i never finished writing to it & sending it to her.”

‘Montero’ arrived in September and included collabs with Doja Cat, Elton John, Megan Thee Stallion and Miley Cyrus. In a three-star review, NME said of the album: “It’s refreshing to see Lil Nas X in a different, more reflective light, but in asserting himself so strongly as a Serious Artist, he occasionally forgets about the touch of magic that made him one in the first place.”