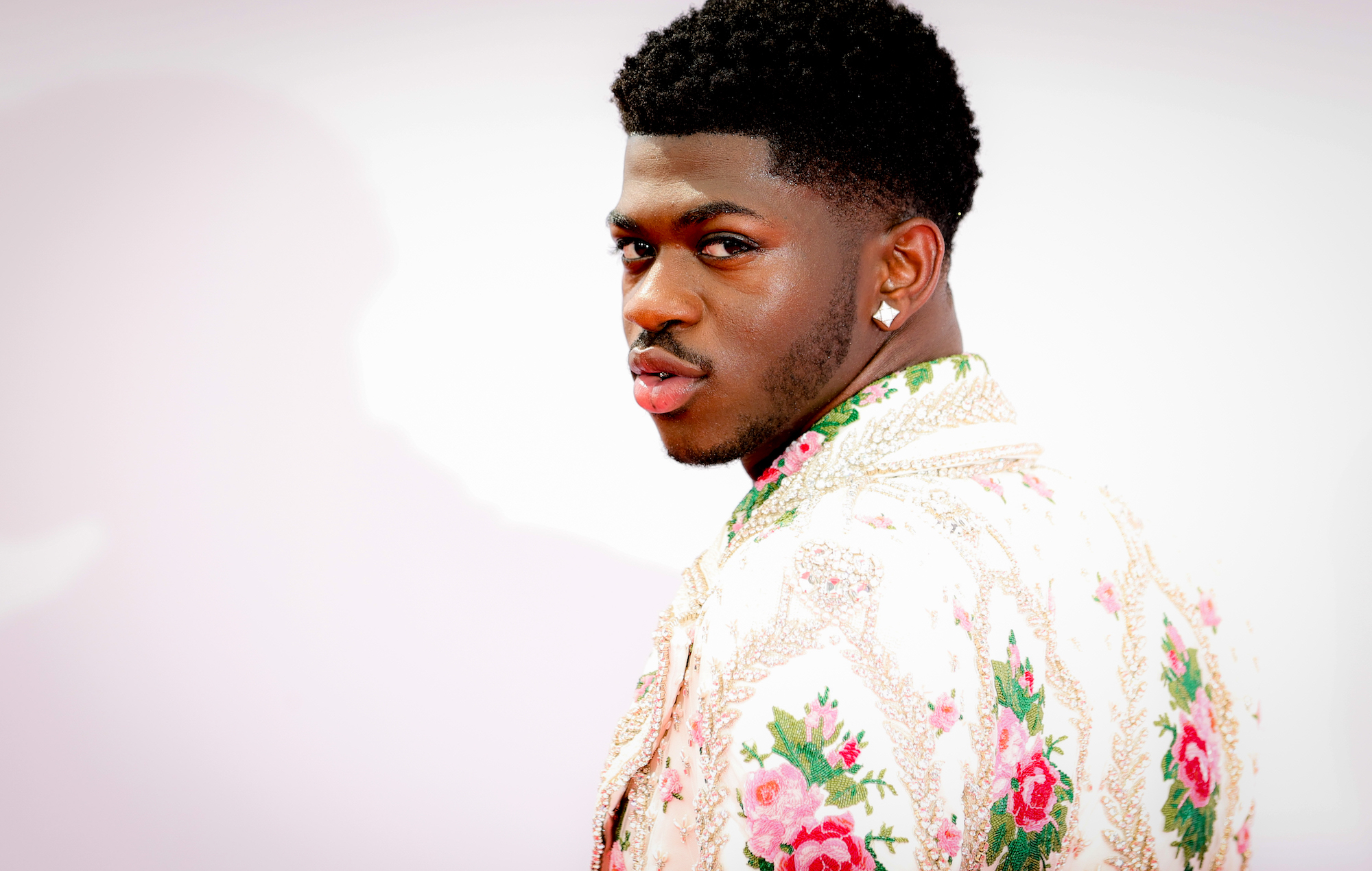 Lil Nas X has penned a heartfelt letter to his younger self ahead of the release of his new single, ‘Industry Baby’.

Earlier this week the rapper teased his new Kanye West-produced single, which arrives tomorrow (July 23), with a video skit poking fun at his court appearance over the “Satan Shoe” copyright infringement lawsuit. The clip was labelled as a prelude of the single’s video.

Today (July 22), Nas X, who is currently 22 years old, took to Twitter to share a letter he dedicated to a pre-pandemic, “20-year-old Montero”.

“i wrote a song for us,” he began the note. “i know sometimes you feel like it’s all downhill from here. i know your sexuality has made you feel like an outcast amongst your peers. i know going from having the biggest song in the world to being trapped in your apartment is weighing heavy on you. And i know if you hear the phrase ‘one hit wonder’ one more time, you might combust.”

‘Industry Baby’, which besides West is also produced by and features Jack Harlow, is set to drop on the same day as West’s new album, ‘Donda’.

Meanwhile, Lil Nas X has defended Madonna after the singer faced criticism for comparing the rapper’s kiss with a backing dancer to her kiss with Britney Spears in 2003. 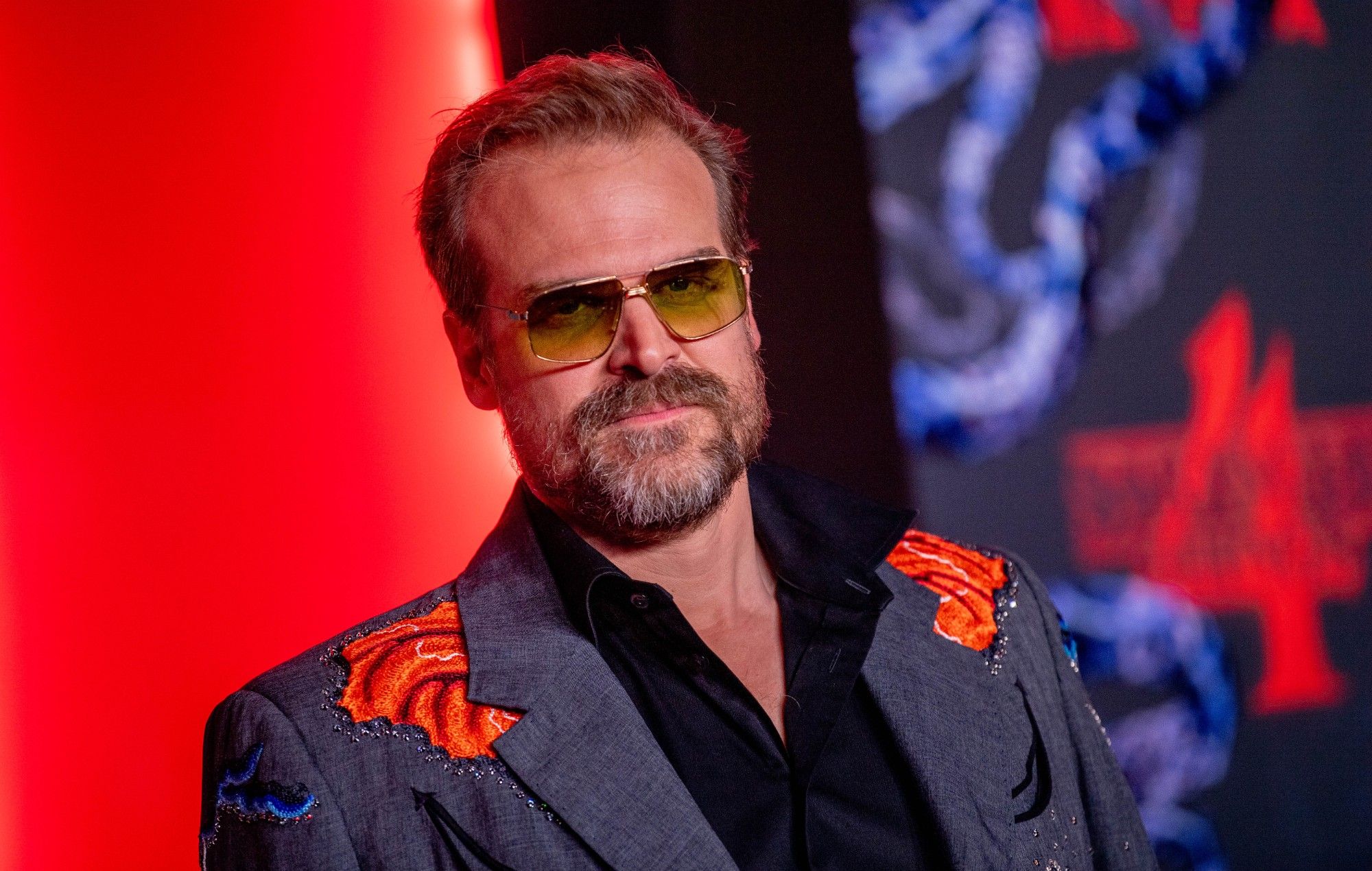