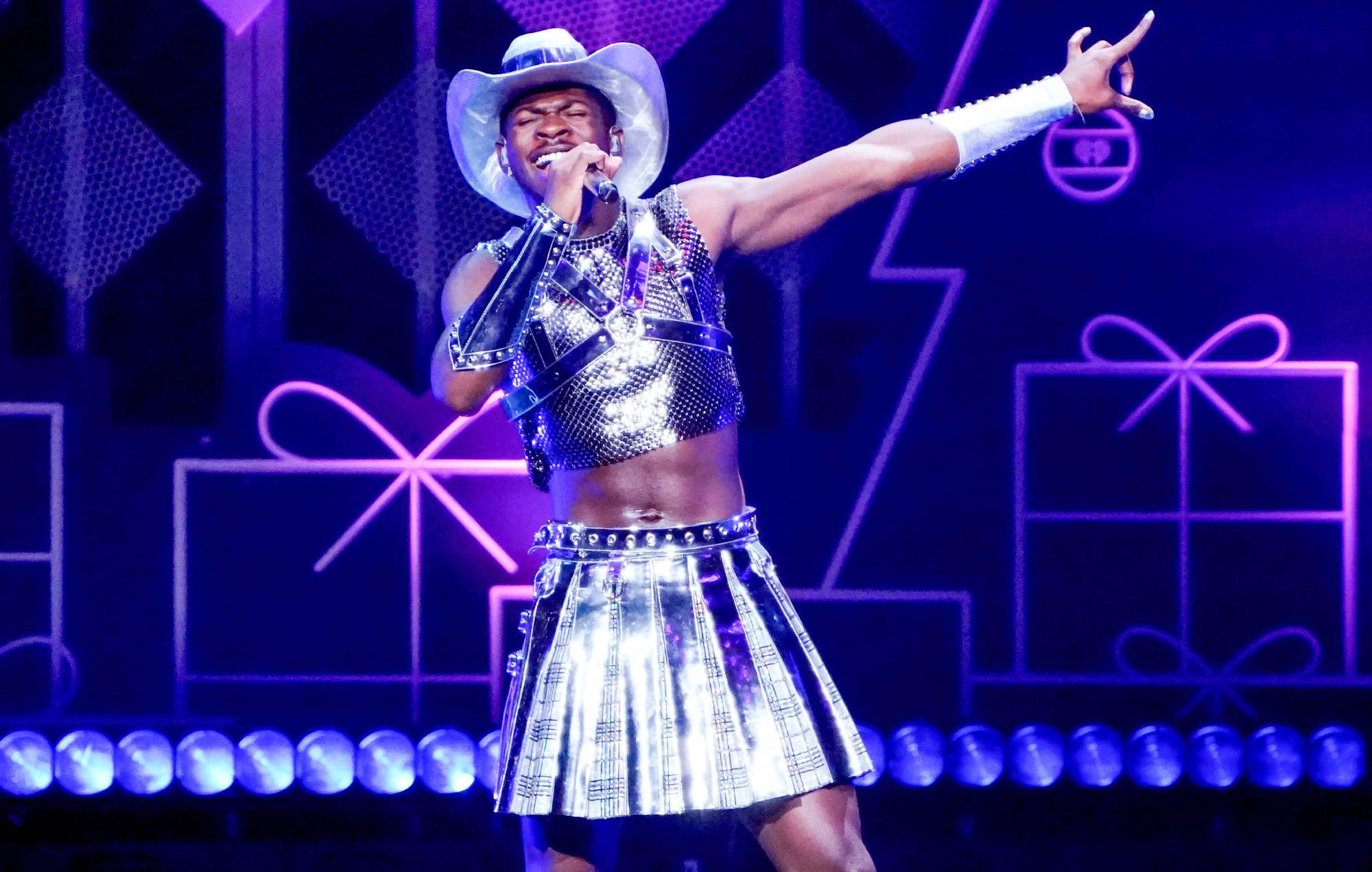 Tate has previously called Lil Nas X “dangerous” and recently did an interview where he claimed he wasn’t “the worst influence out here. You have Lil Nas X twerking on the devil in music videos which our children are digesting, you have drill artists rapping about stabbing people to death in the middle of a knife crime epidemic.

“You have all these insanities in the world…but I’m not the devil. There are certainly worse people than me,” Tate continued before he spoke about “traditional masculinity” being one of his key beliefs and how he’s a “nice guy”.

Responding to a now-deleted tweet that accused him of being “the problem in this new society”, Lil Nas X said: “No, people like you are the problem. While “real men” like me provide for their family and community, n****s like you sit on Twitter using Andrew Tate’s dick as a pacifier because you were never taught how to be your own man.”

When the video for ‘Montero (Call Me By Your Name)’ was released back in 2021, Lil Nas X spoke about its use of religious imagery which include a Garden Of Eden inspired backdrop and a scene where he gives the devil a lap dance.

“I spent my entire teenage years hating myself because of the shit y’all preached would happen to me because I was gay,” Lil Nas X wrote. “So I hope you are mad, stay mad, feel the same anger you teach us to have towards ourselves.”

“There is a mass shooting every week that our government does nothing to stop. Me sliding down a cgi pole isn’t what’s destroying society,” he continued.

“Misogyny is a hateful ideology that is not tolerated on TikTok,” a company spokesperson said about Tate’s ban. “We’ve been removing violative videos and accounts for weeks, and we welcome the news that other platforms are also taking action against this individual.”

Lil Nas X recently released new track ‘STAR WALKIN”, which is the the anthem for this year’s League Of Legends World Championship.

As part of his League Of Legends collaboration, Lil Nas will perform ‘STAR WALKIN” live at the Worlds 22 Finals, which takes place on November 5 at San Francisco’s Chase Center.