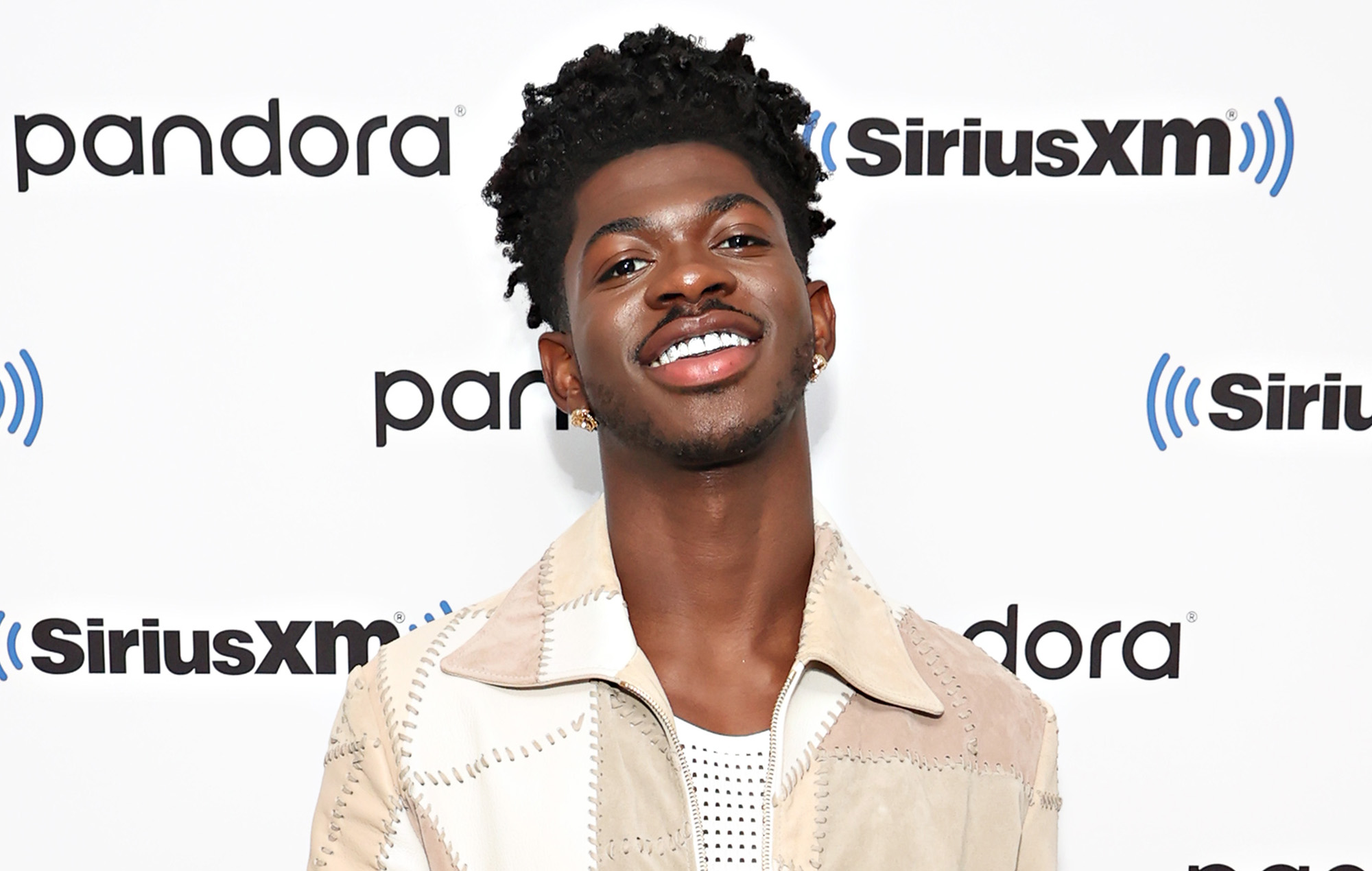 Lil Nas X has revealed some A-list collaborations he had in mind for ‘Montero’, his debut studio album released last Friday (September 17).

In a Twitter Q&A conducted by the artist yesterday (September 22), Lil Nas X fielded questions from fans who used the hashtag #askMONTERO.

One user asked if he would ever collaborate with Lady Gaga, to which Lil Nas X responded: “Yes i actually wanted a song with her on the album but i never finished writing to it & sending it to her.”

yes i actually wanted a song with her on the album but i never finished writing to it & sending it to her https://t.co/dnG29M15rB

Another user asked about the song Lil Nas X had sent to Nicki Minaj in hopes of a feature, which he’d revealed he’d done in an interview with The Breakfast Club, to no response.

The song was the single ‘Industry Baby’, Lil Nas X said, which ultimately got a guest verse from Jack Harlow.

Elsewhere in the Twitter Q&A, Lil Nas X revealed the rapper Ski Mask the Slump God was nearly on the album and teased the inclusion of an as-yet-unfinished song ‘My Little Baby’ on the deluxe edition of ‘Montero’.

He also explained that he has yet to do a guest verse on another artist’s song as he hasn’t found the “right one”. “I want it to feel like a moment,” he added.

havent found the right song yet… i want it to feel like a moment https://t.co/TE9NjdPCkV

‘Montero’ ultimately featured a list of collaborators including Megan Thee Stallion, Elton John, and Miley Cyrus, among others.

Earlier this week, Lil Nas X revealed to BBC Radio 1 that a collaborative single with Lizzo is “definitely going to happen”.

“It’s going to be a banger bop, everyone’s going to love it and [Radio 1 is] going to play it 3billion times,” he added.

In a three-star review of ‘Montero’, NME’s El Hunt writes that Lil Nas X asserts himself “as an artist with serious creative pull” by “nonchalantly inviting some of the biggest names in contemporary music along for the party”.