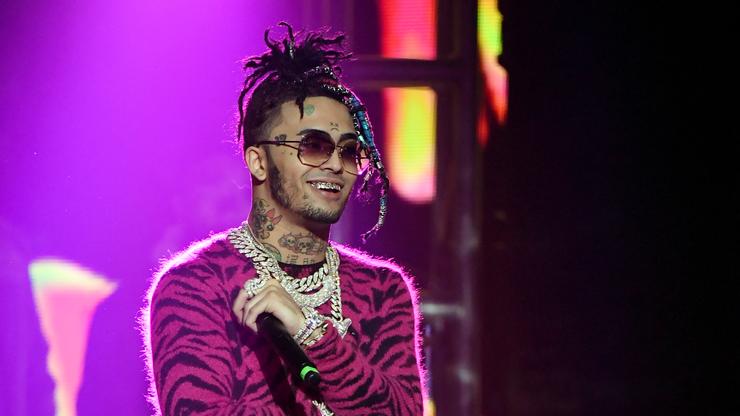 After releasing hits like “Gucci Gang,” “I Love It,” and “Arms Around You,” Lil Pump has decided to call it quits.

It looks like Lil Pump won’t be rapping anymore. The Harverd Dropout and Miami-bred poster child for Soundcloud rap took to Instagram today where he announced that he’ll be retiring. “I’m done doing music I quit,” he wrote on his Instagram Story. It’s unclear if this is a heat of the moment decision or he’s actually fed up with the rap game but maybe it’s a bit of both? Or maybe, he’s just taking a backseat on being an artist in order to further other ventures. Last year, he announced that he was readying to launch a record label and was seeking artists to sign on his Instagram.

At this point, it’s unclear what he has in store in the future but retirements in music, specifically in rap, don’t last a long time. I mean, Jay-Z announced his retirement and that only lasted a few years. But, in the social media era, this could just be some sort of ploy to spark conversation before dropping a new single.

It has been a hot minute since we’ve heard new music from Pump. The last single he offered was his collaboration with El Alfa on “Coronao Now” which recently received a remix featuring Vin Diesel. Only time will tell if Pump decides to drop some more music. Check out his post below. 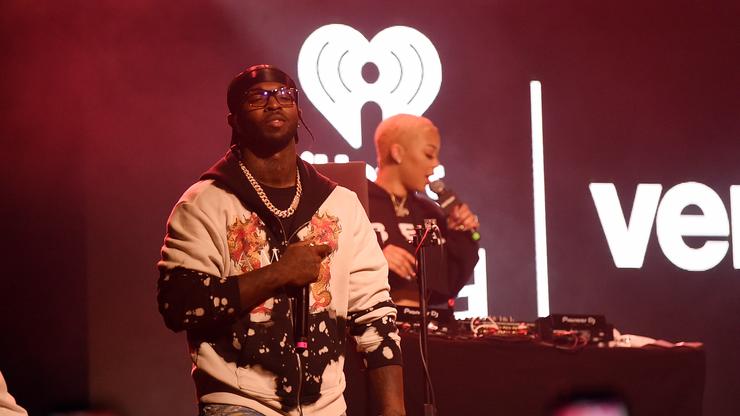 Pop Smoke Allegedly Concerned About Gangs Prior To Death: Report 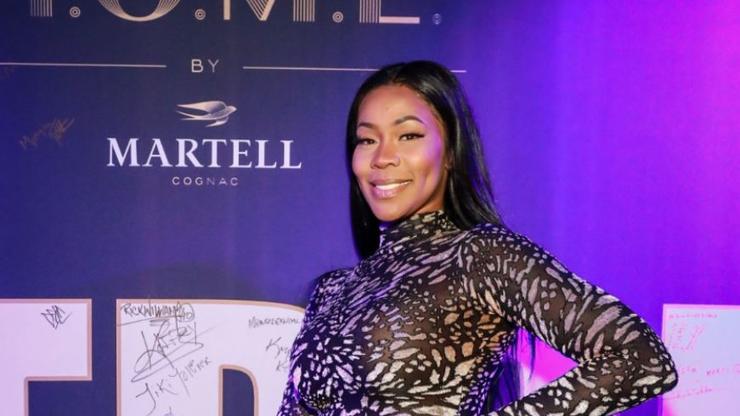 Deelishis Wants To Know If Her Nostril Cold Sore Is Herpes 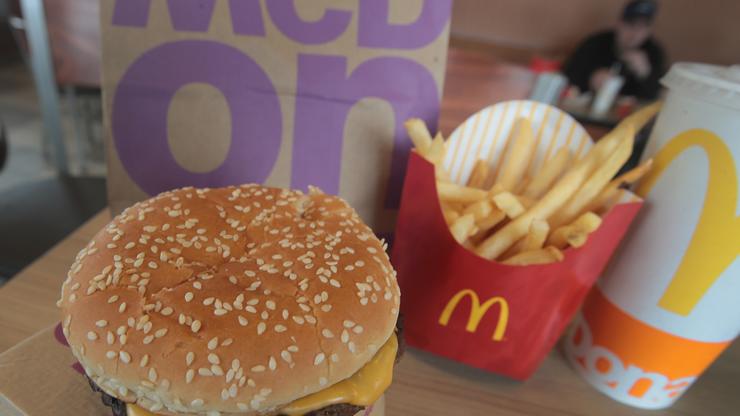 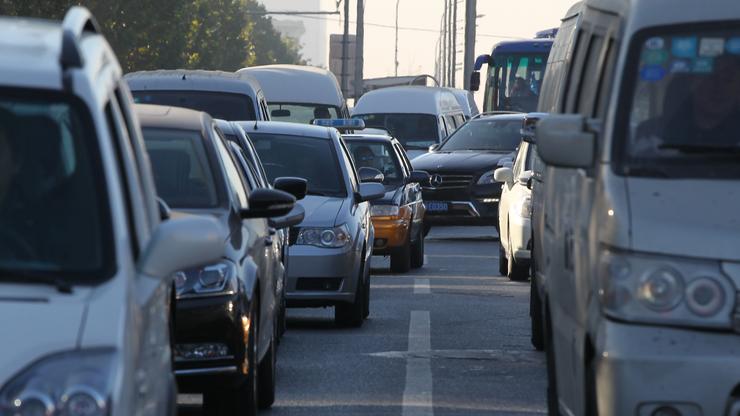