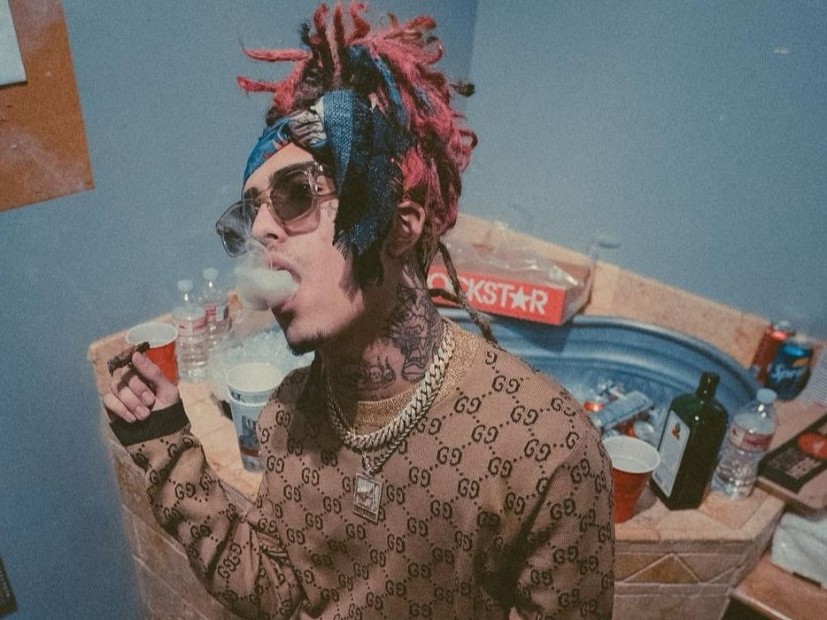 Following Lil Peep’s overdose death in November, which was tied to the anti-anxiety medication Xanax and the powerful painkiller Fentanyl, a modest wave rappers have pledged to leave the drug in 2017. Lil Pump and Smokepurpp both took to social media over the holiday weekend and vowed to quit.

Smokepurpp posted a similar sentiment on December 31, tweeting, “we leaving Xanax in 2017,” something Travis Scott soon co-signed. The Huncho Jack, Jack Huncho rapper wrote, “This tweet made me happy.”

Several Twitter users ( course) decided to join in and declare what they were going to do instead popping pills. From knitting to eating celery, nothing was f limits – except Xanax.

Others took a more serious tone and recalled their own experiences with the highly addictive pharmaceutical.

Check out some the reactions below.