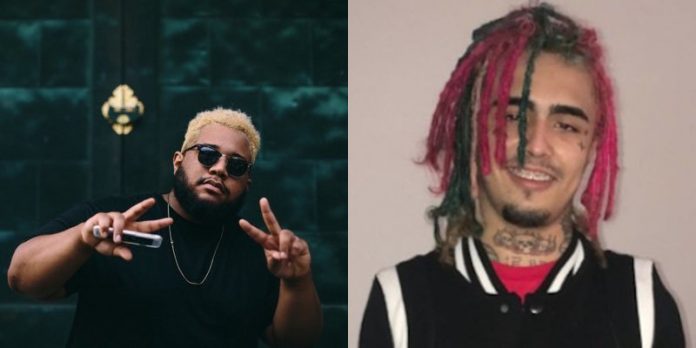 2018 is starting f pretty much how we left 2017 – lots surprises, good and bad, and people complaining or rejoicing. The goal 2018 should be establishing unity, but that’s beside the point. Right now, we’re focusing on a new collaboration that was just announced between Lil Pump and Carnage.

DJs have been getting into the hip hop production game for a couple years now, but 2018 is likely the year it really reaches a fever pitch. After Skrillex really opened the doors with Vic Mensa, The Game, A$AP Ferg, Chance The Rapper and more, artists like Marshmello, DJ Snake, Calvin Harris, Afrojack and more have been taking a run at hip hop full tilt.

One artist we’re definitely not surprised is doing this is Carnage, whose roots in Guatemalan culture and music make him a perfect match for the raw intensity hip hop. The new collaboration which has just been announced Instagram is with none other than rapper Lil Pump – and at just based on the preview posted, this track is bound to go down in the clubs.

The track is apparently called “Shynee” and is expected to drop this week.