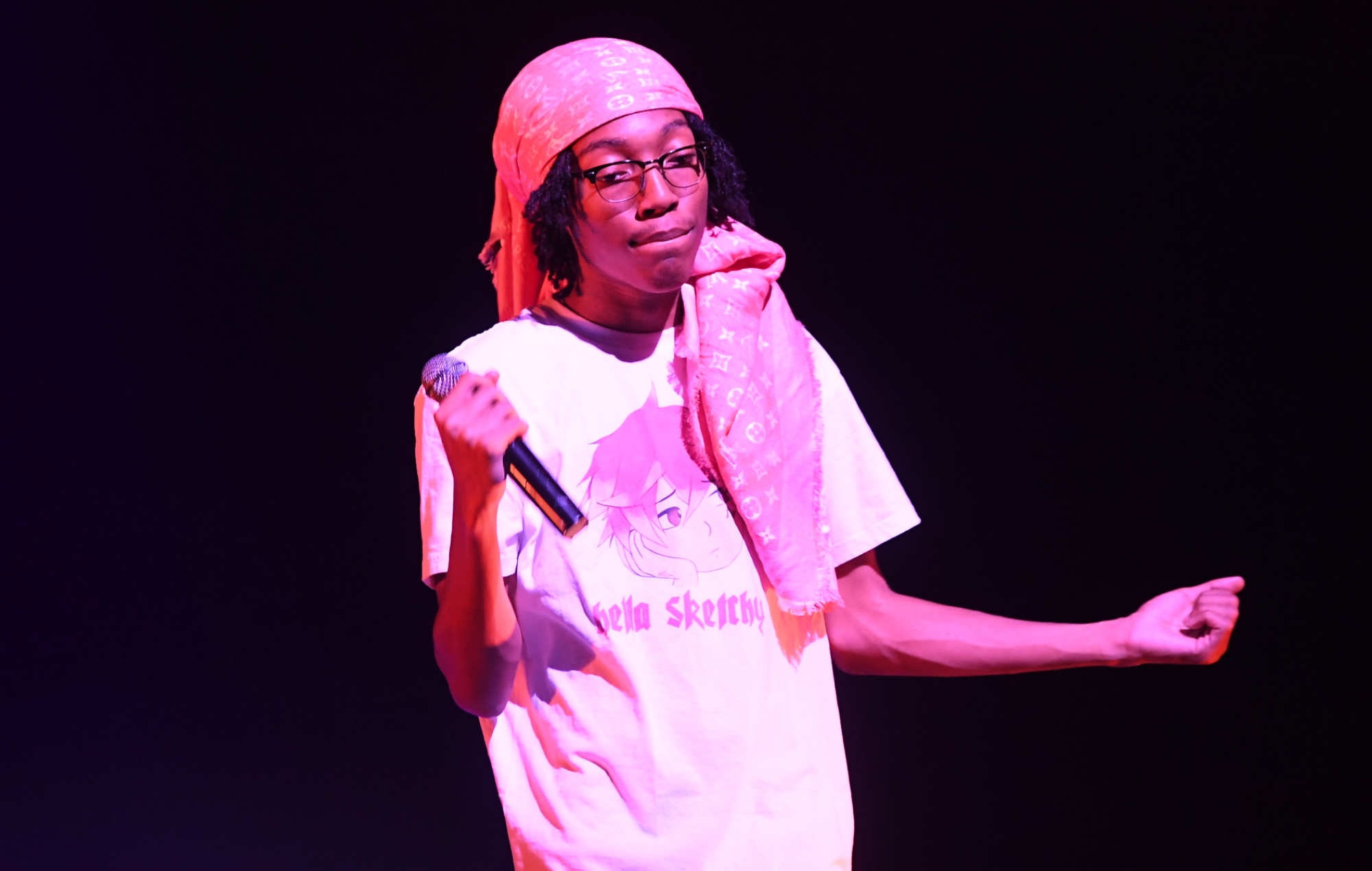 Lil Tecca has announced a UK and Ireland headline tour for 2022 – check out the full schedule below.

The New York artist and NME 100 inductee will hit the road in support of his second album ‘We Love You Tecca 2’, which arrived in August.

Lil Tecca’s four-date run of shows will begin on January 12 in Dublin, with appearances following in Birmingham (January 14), Manchester (15) and London (16). Tickets go on general sale at 10am BST this Friday (October 22). Purchase tickets here.

The ‘Tecca Loves You Tour’ will head to North America in February, beginning with a concert in Boston, Massachusetts on February 14. Gigs are also scheduled for Chicago, Detroit, Nashville, San Francisco, Washington D.C. and other cities.

That leg will conclude with a performance at Terminal 5 in New York City on April 8.

Lil Tecca’s music was described as “a hazy smokescreen of trip-hop, skittering beats and wryly-written raps” in the NME 100 list for 2020.

“Tecca’s rap-into-song-into-rap method of autotuned delivery is clearly a creation that appeals to the masses (hello, Post Malone),” the entry added.

“The jittery trap beats which lay the foundation for his raps to bounce off will also keep energy levels high at his live shows.”