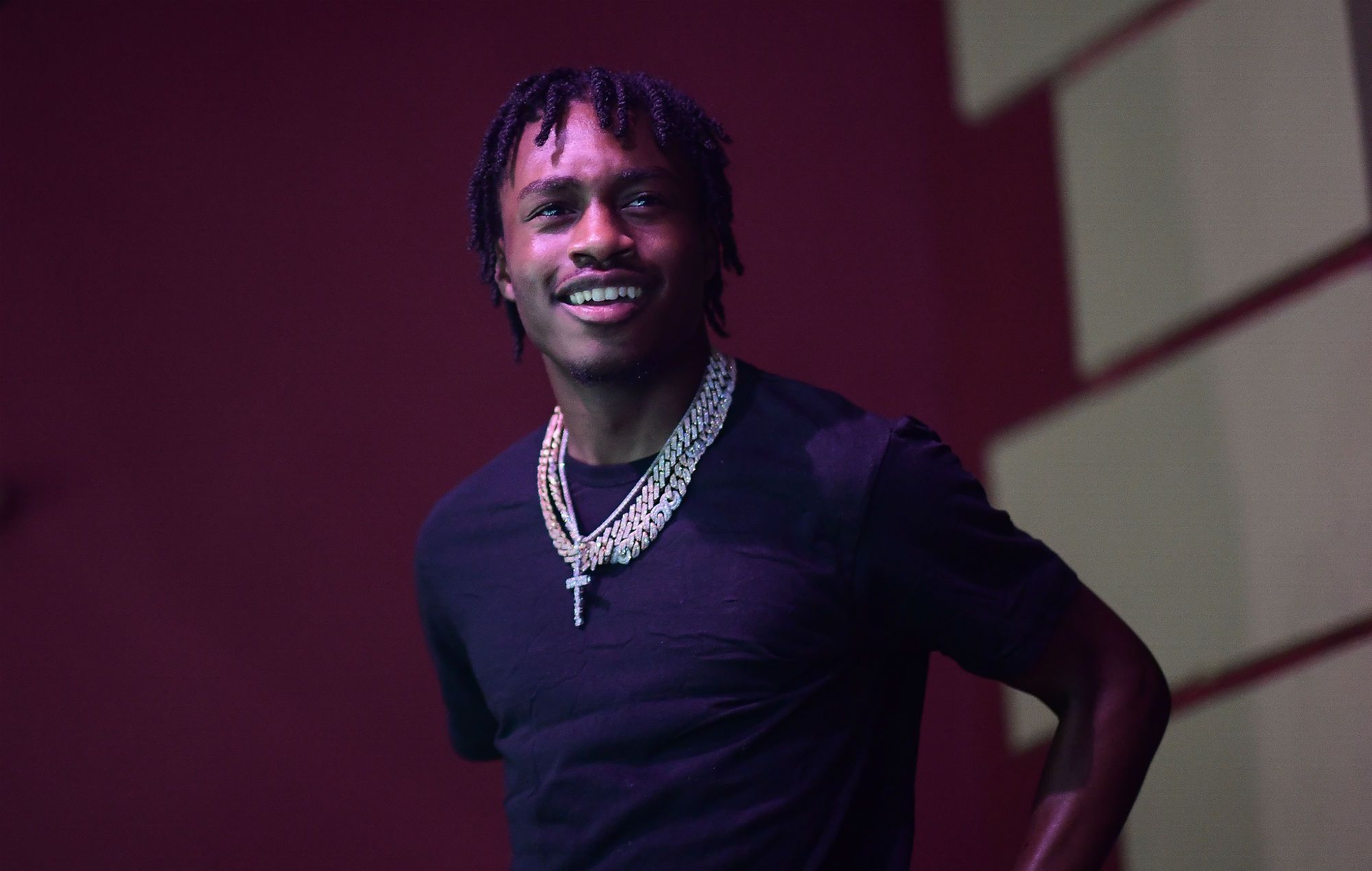 Rapper Lil Tjay has released his first music following a near fatal shooting earlier this year.

On June 22, Tjay – real name Tione Jayden Merritt – was shot multiple times along with a friend, 22-year-old Antoine Boyd, at a local shopping plaza during an attempted armed robbery. Tjay underwent emergency surgery as a result of the incident.

The rapper posted a video to his Instagram account earlier this week (August 24), where he spoke for the first time about the incident. The rapper said he survived “seven shots” and went on to thank fans who supported him during his recovery.

“I just want to say thanks for the love,” Tjay said in the clip. “Seven shots, it was tough, you know. Most people don’t survive it, but I’m here for a reason. New music coming soon, we’re going to come back stronger than ever.”

Now, he’s shared his first new music since the near-fatal shooting with ‘Beat The Odds’. Check out the song here and its new video, which features real-life footage of his recovery in hospital:

A press statement said “‘Beat The Odds’ is the first song that Tjay felt inspired to record while in the hospital after the horrific incident.”

Lil Tjay said: “I’m thankful for the love and support I’ve received from my fans, family and friends. This has been a long road to recovery but I’m happy to have a second chance. Stay tuned…I’m back.”

On June 24, a suspect was arrested just days after the after rapper was shot.

27-year-old Mohamed Konate was arrested by the Bergen County Prosecutor’s Office and New York City Police Department, but was also been admitted to hospital with multiple gunshot wounds.

According to Bergen County Prosecutor’s Office, Konate allegedly attempted to commit armed robbery against Tjay and two friends as they were walking near The Promenade, a plaza in Edgewater. Merritt was shot multiple times, while Boyd was shot once.

Tjay released ‘Destined 2 Win’, his second studio album, last year. At the time of the incident, he was readying the release of his new EP, ‘Strictly4MyFans’, which is slated to arrive sometime in 2022.