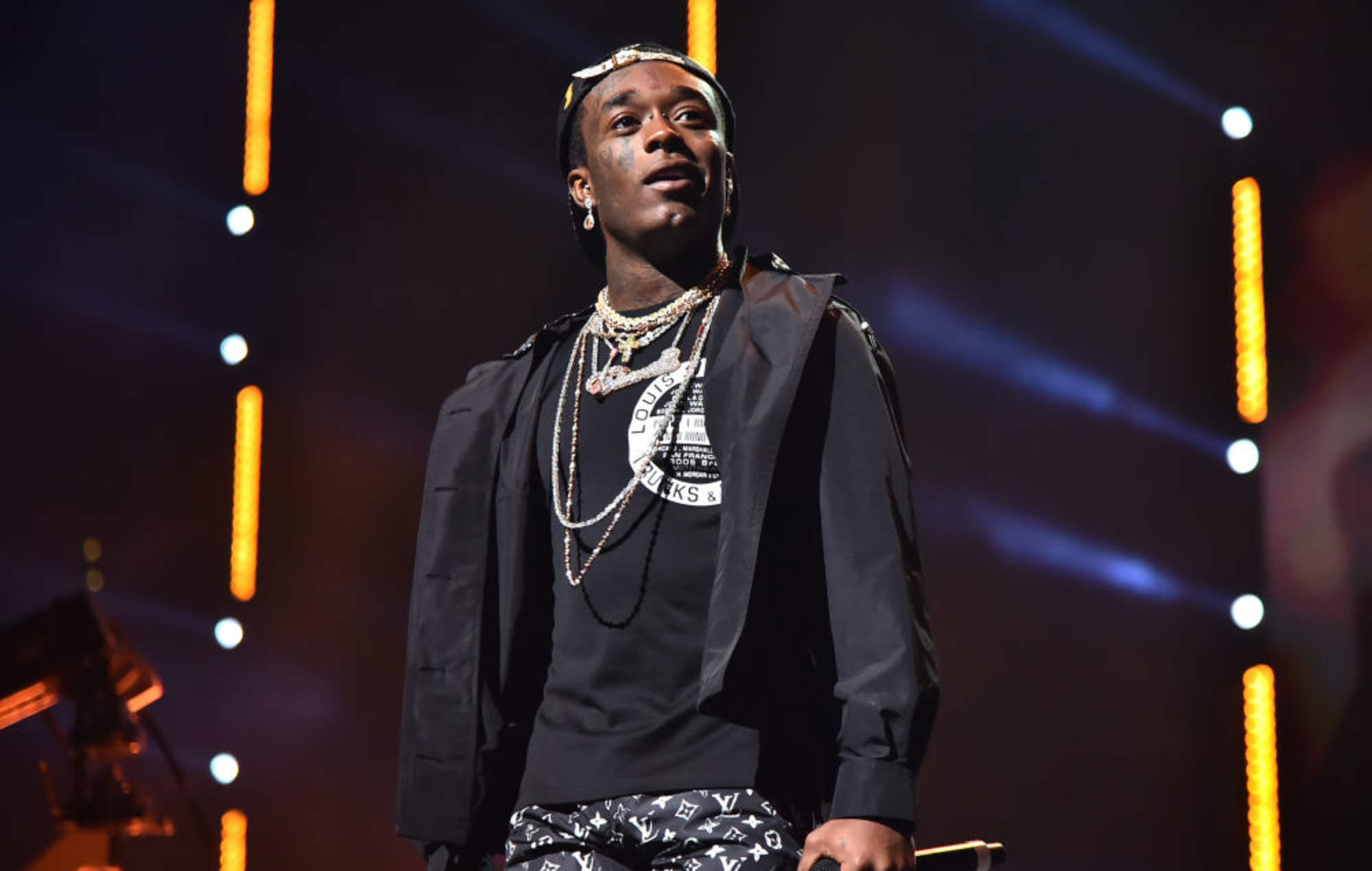 Lil Uzi Vert has announced his first ever livestream performance, and the first performance of any kind since releasing his album ‘Eternal Atake’.

The livestream is ticketed and is set to be recorded at an as-of-yet unnamed “historic concert venue”. Tickets are being sold at a flat rate of $15, arriving with a code to access the stream via Live Nation.

The coronavirus pandemic foiled the rapper’s chances of touring ‘Eternal Atake’ following its March release, but his release schedule has been prolific nonetheless.

A week after that record, Lil Uzi Vert shared a deluxe version, titled ‘Lil Uzi Vert vs. the World 2’, with additional tracks. In April, the rapper shared the Naruto-referencing standalone single ‘Sasuke’.

Earlier this month, Lil Uzi Vert released two surprise collaborations with Future, ‘Over Your Head’ and ‘Patek’. The former was produced by well-known director Hype Williams.

After saying that a new record was “coming soon”, the rapper recently revealed in a Twitter exchange with a fan that his next album would see him embrace the sound of his older music.

‘Eternal Atake’ was given a five-star review by NME, which called it “a record that will stay close to the hearts of a generation of rap fans”.