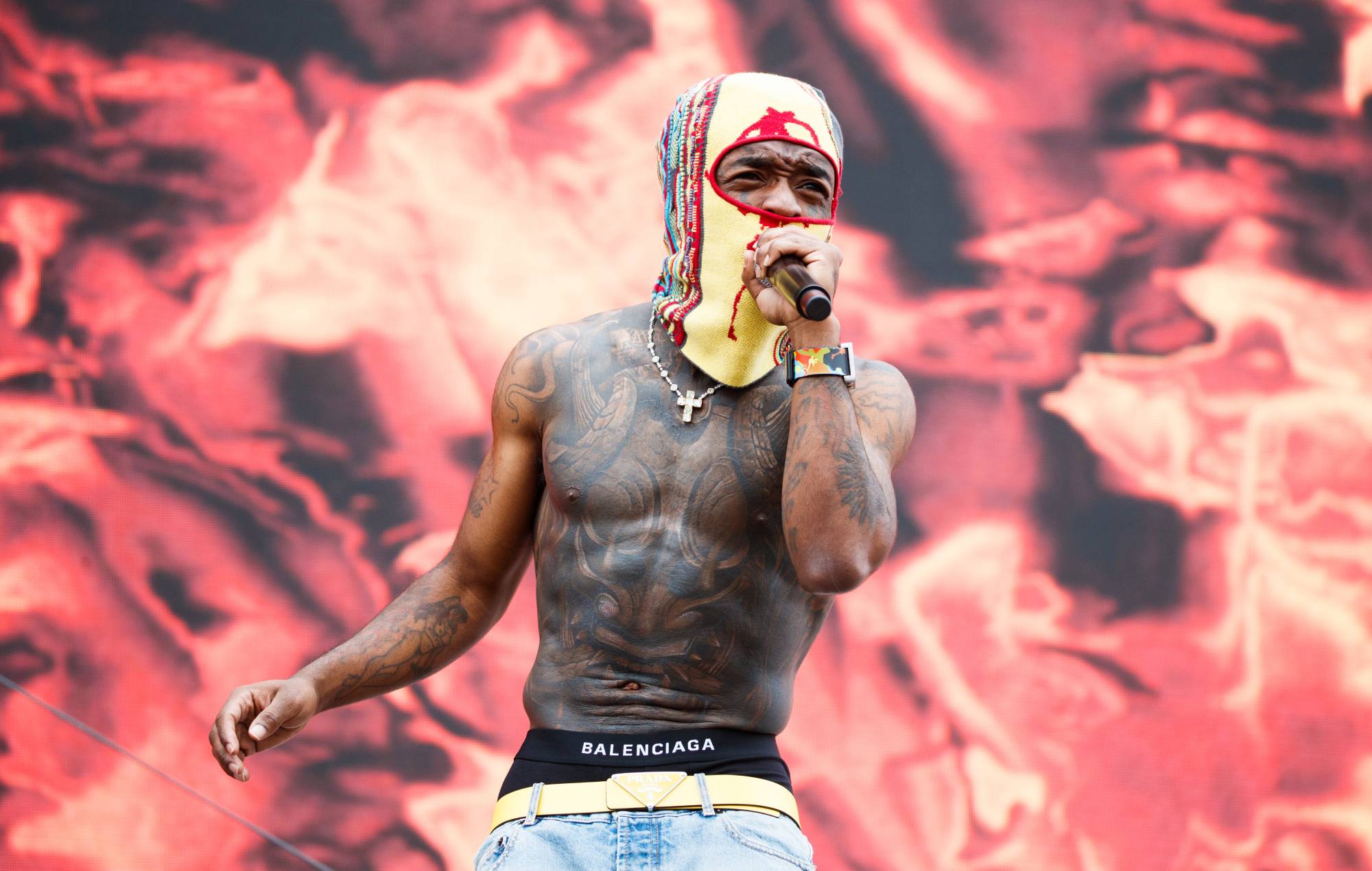 Lil Uzi Vert has announced in a post on his Instagram that he will be releasing a new EP called ‘Red & White’.

The rapper has been teasing the release of his new album ‘The Pink Tape’ since 2020, which is the follow-up to second album ‘Eternal Atake’. He released new single ‘Demon High’ in 2021, which is expected to be the lead single from the new album.

Following more of a pop route than most of his recent work, ‘Demon High’ marked Uzi’s first solo release since he appeared on the soundtrack for Space Jam: A New Legacy. Prior to that, he dropped ‘Lil Uzi Vert vs. The World 2’, a reissue of the rapper’s second studio album, ‘Eternal Atake’, which had arrived a week prior.

‘Red & White’ will arrive in the coming weeks, ahead of ‘The Pink Tape’, and will be his first project since his collaborative album with Future, Pluto X Baby Pluto, which dropped in November 2020.

Vert hasn’t given away much about the EP but shared the album cover on his Instagam, writing in the caption: “Red & White Ep …. Before The P!NK”.

Last year, Uzi also linked up with Tyler, The Creator on his 2021 album ‘Call Me If You Get Lost’, as well as Meek Mill on ‘Blue Notes 2’, Trippie Redd on ‘Holy Smokes’ and more.

In other news, earlier this month, a fan was left with a bloody head during Vert‘s performance at Wireless Festival, after the rapper threw a phone into the air, which landed in the crowd.

Vert was performing at Wireless Festival’s first weekend in London’s Crystal Palace (July 1) when the incident occurred. A video shared on TikTok shows the rapper picking up a phone from the side of the stage as he begins his 2016 track ‘Money Longer’.

In a statement to XXL, a source close to the situation said, “During Uzi’s set at Wireless Fest, fans threw multiple cellphones onto the stage and inadvertently struck him. He merely attempted to clear the phones from the stage, avoid slipping and safely continue his performance – he never intentionally directed it at a specific individual.”