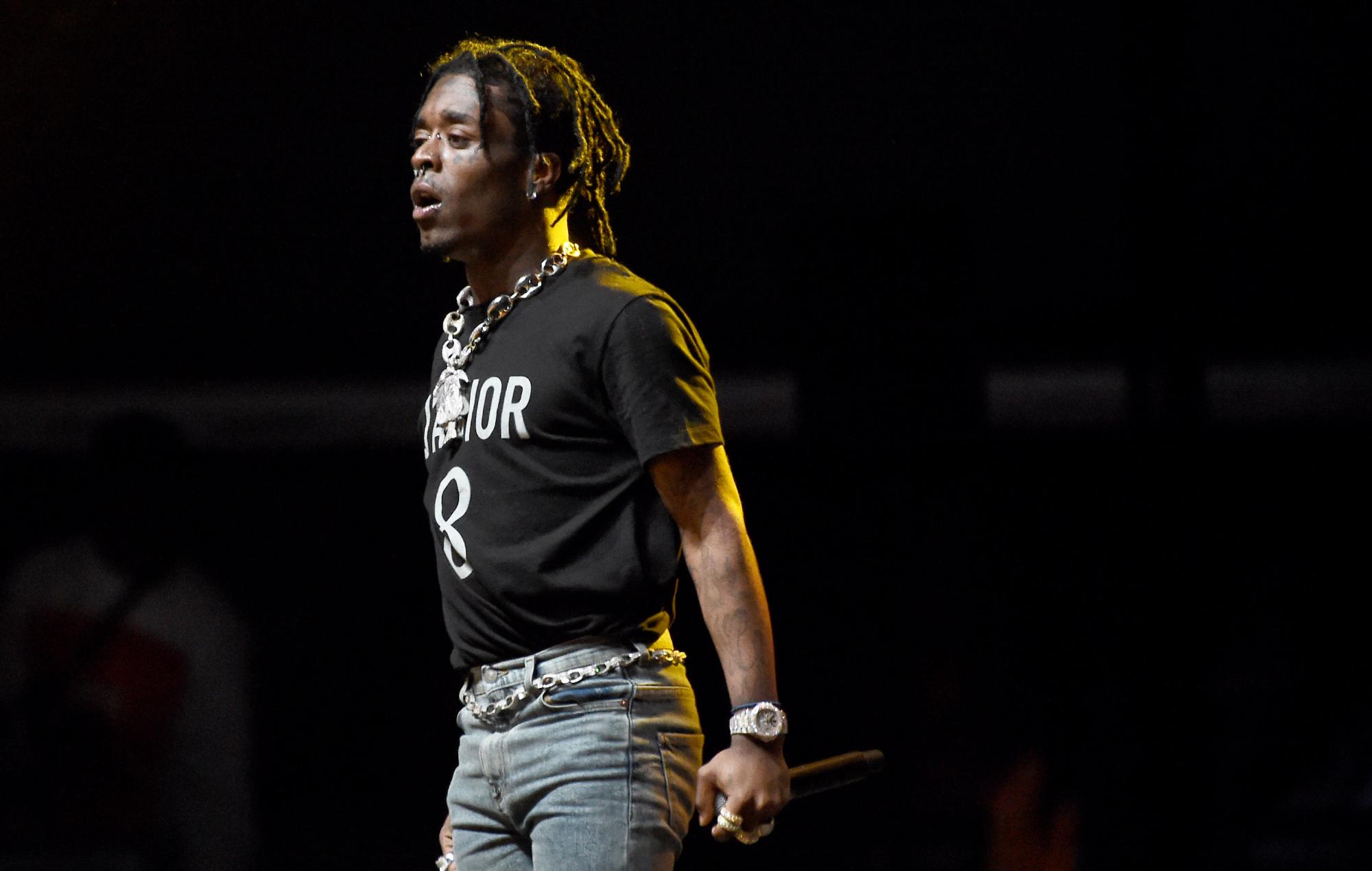 The Philadelphia rapper will perform at the O2 Academy Brixton in London, the O2 Academy Birmingham and the O2 Victoria Warehouse in Manchester on September 6, 7 and 8, respectively. The three concerts are in the run-up to his set at London’s Wireless Festival on September 10.

Tickets go on sale at 10am BST this Thursday (August 19) and will be available to purchase here. See the dates in full below:

Last month the rapper re-implanted his reported $24million diamond back into his head after removing it in June.

The rapper unveiled the new look in February and said that the pink rock is “10, almost 11 carats”, and also is the most expensive purchase he has ever made.

Despite a representative for jeweller Elliott Eliantte claiming that the diamond was as “safe as any other piercing”, Uzi claimed in June that the rock was causing him bleeding and that he would need to have it removed.

Elsewhere, Vert reportedly has his sights set on buying a planet, an acquisition which – if it were to go through – would make him the “first human to legally own a planet”, according to Grimes.

The electronic artist tweeted in July that documentation was “almost complete” for Lil Uzi Vert to legally claim the planet WASP-127b, a gas giant exoplanet 1.4 times larger than Jupiter that was discovered in 2016.