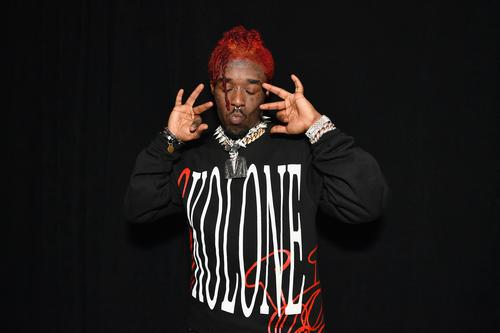 Lil Uzi Vert has given us a few memorable interviews throughout his young career, and at last nights Grammy Awards, the XO Tour Life artist added another to his quickly-expanding repertoire. During the red carpet ceremony, Uzi came through for a talk with E! Live, where he was about as blasé as humanly possible. In fact, Uzi’s terse responses and general demeanor led to more than a few publications deeming this one “awkward.” And while I’ve certainly seen worse, it does seem as if Uzi isn’t exactly feeling the whole ordeal. But to be honest, the mind Lil Uzi Vert is probably a fascinating and terrifying place to be, and attempting to understand the inner workings said mind might very well lead to insanity.

The Luv Is Rage auteur doesn’t seem to particularly care about his nomination for Best New Artist; if he does, he’s certainly playing it cool. When asked what he’s feeling, Uzi shrugs, saying “I’m feeling normal.” When the interviewer tries to get more, asking if he’s feeling lucky, Lil Uzi reiterates his earlier stance. “I’m feeling normal, this is my life.”

RELATED: Lil Uzi Vert Has A Message For His Fashion Critics

He does seem to get excited when the idea some celebratory shopping rolls around; Uzi seems particularly excited at the prospect copping the new collaboration from Gosha and Burberry. “It’s very nice. I gotta get everything,” says the rapper, before revealing his next big plan to “wake up, eat some pop tarts.” 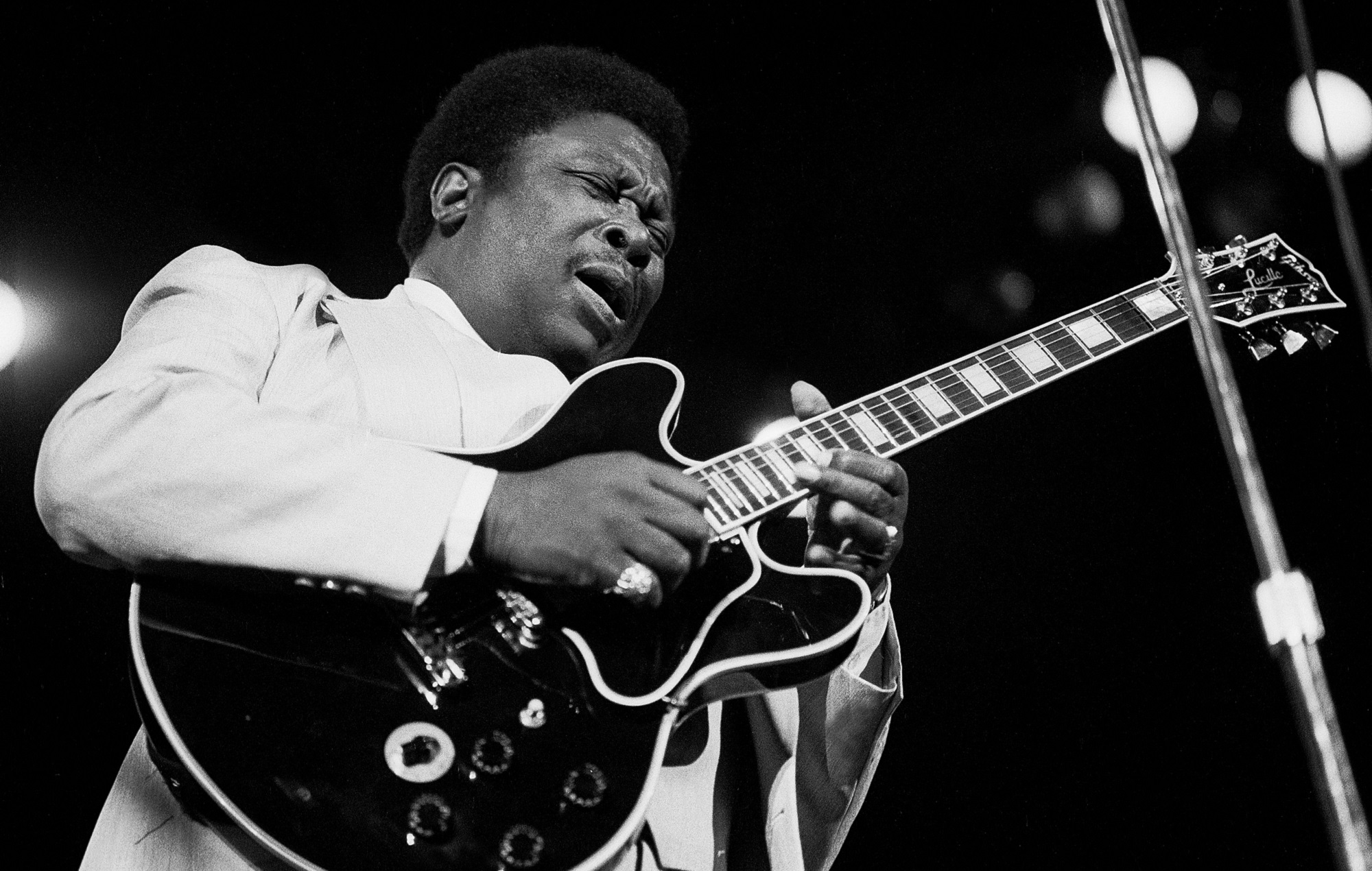 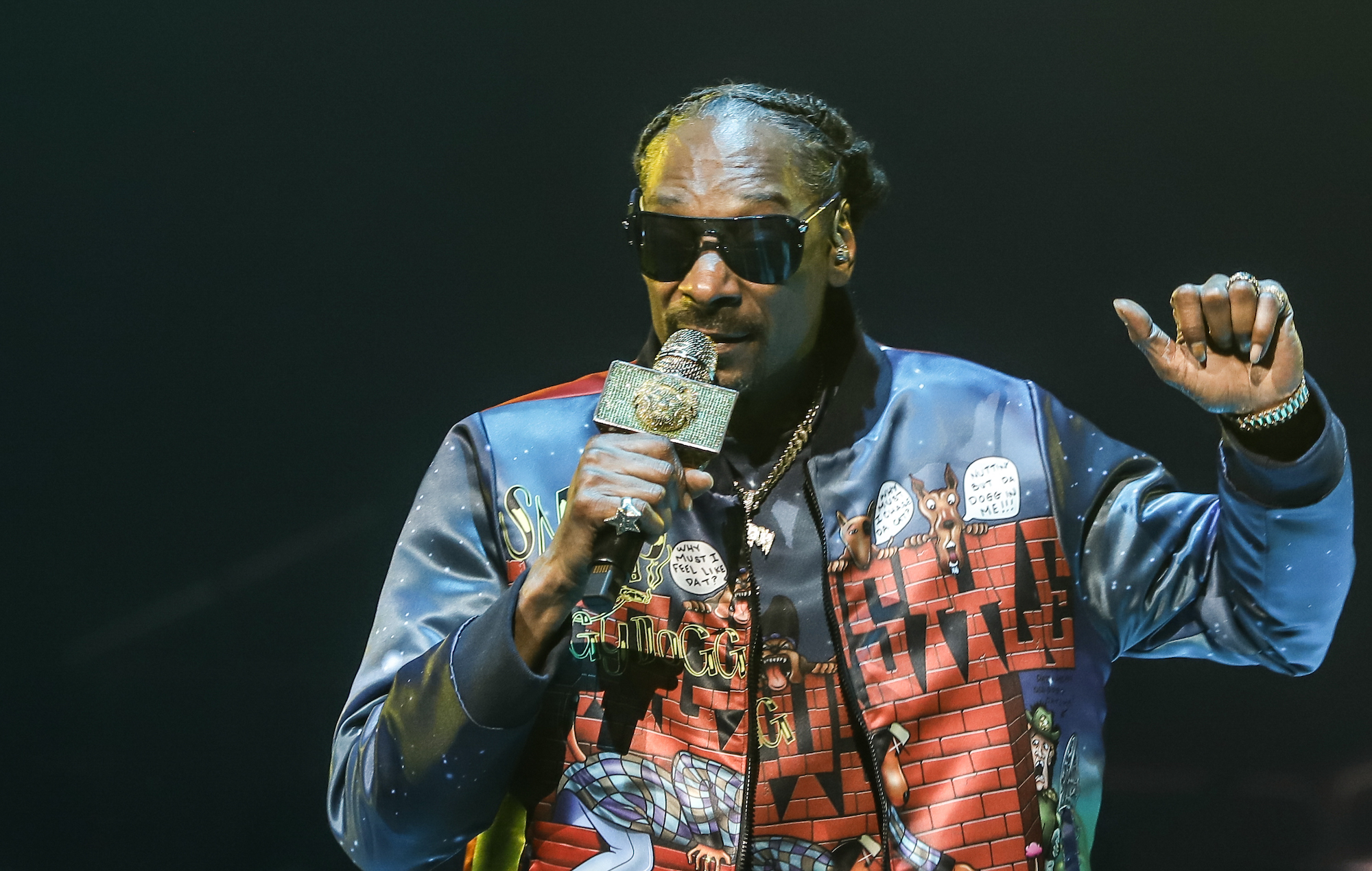 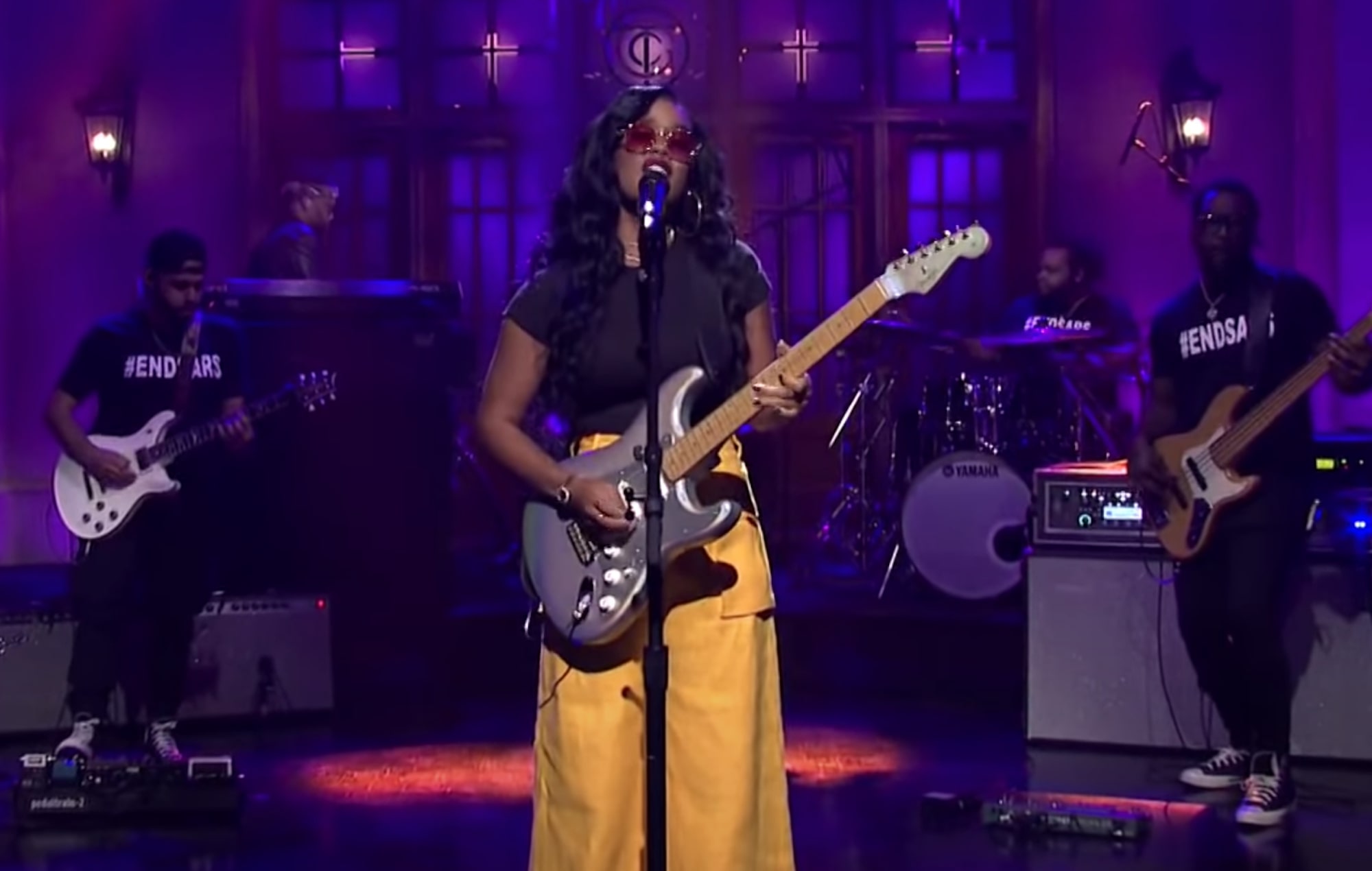 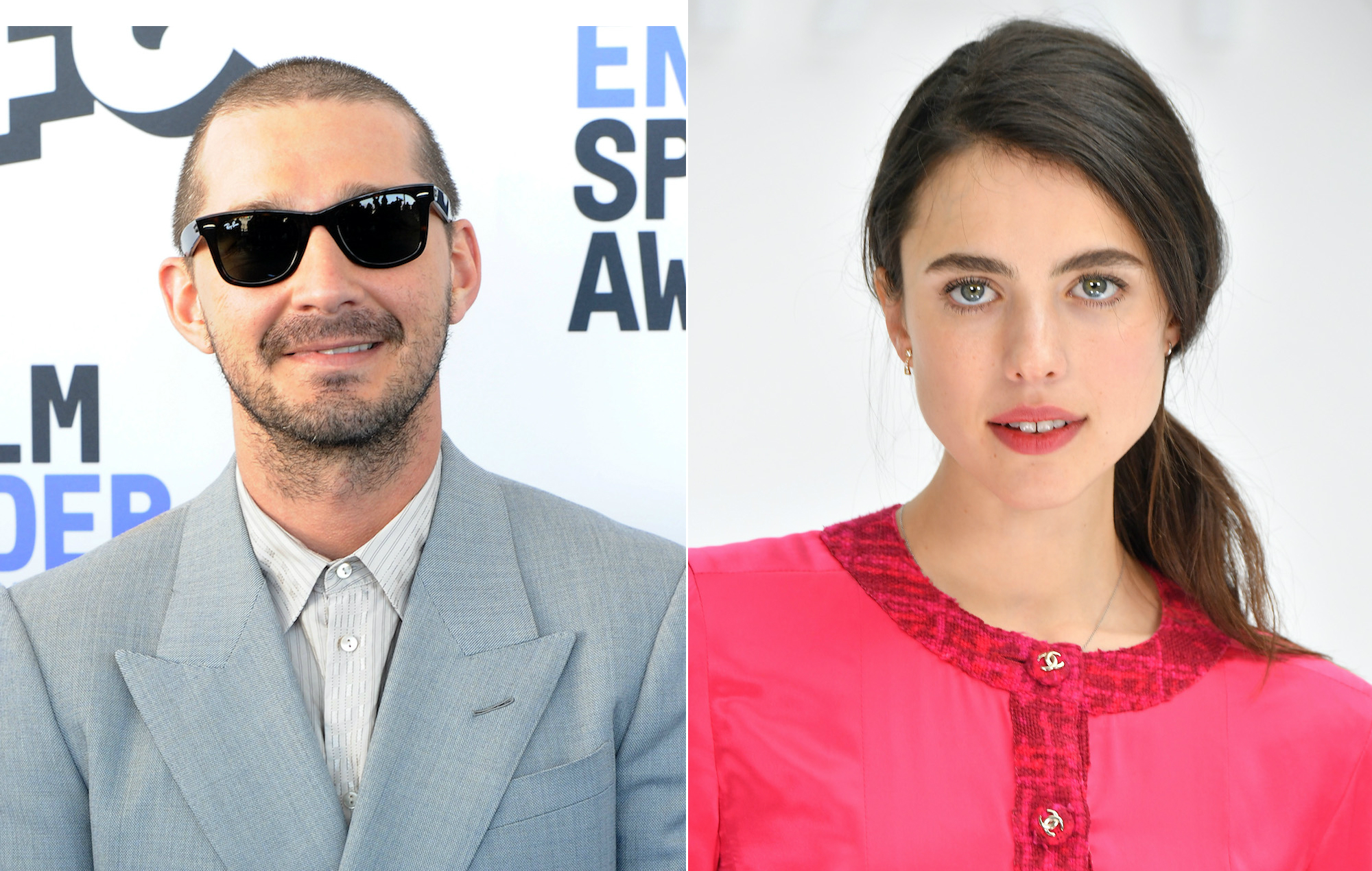