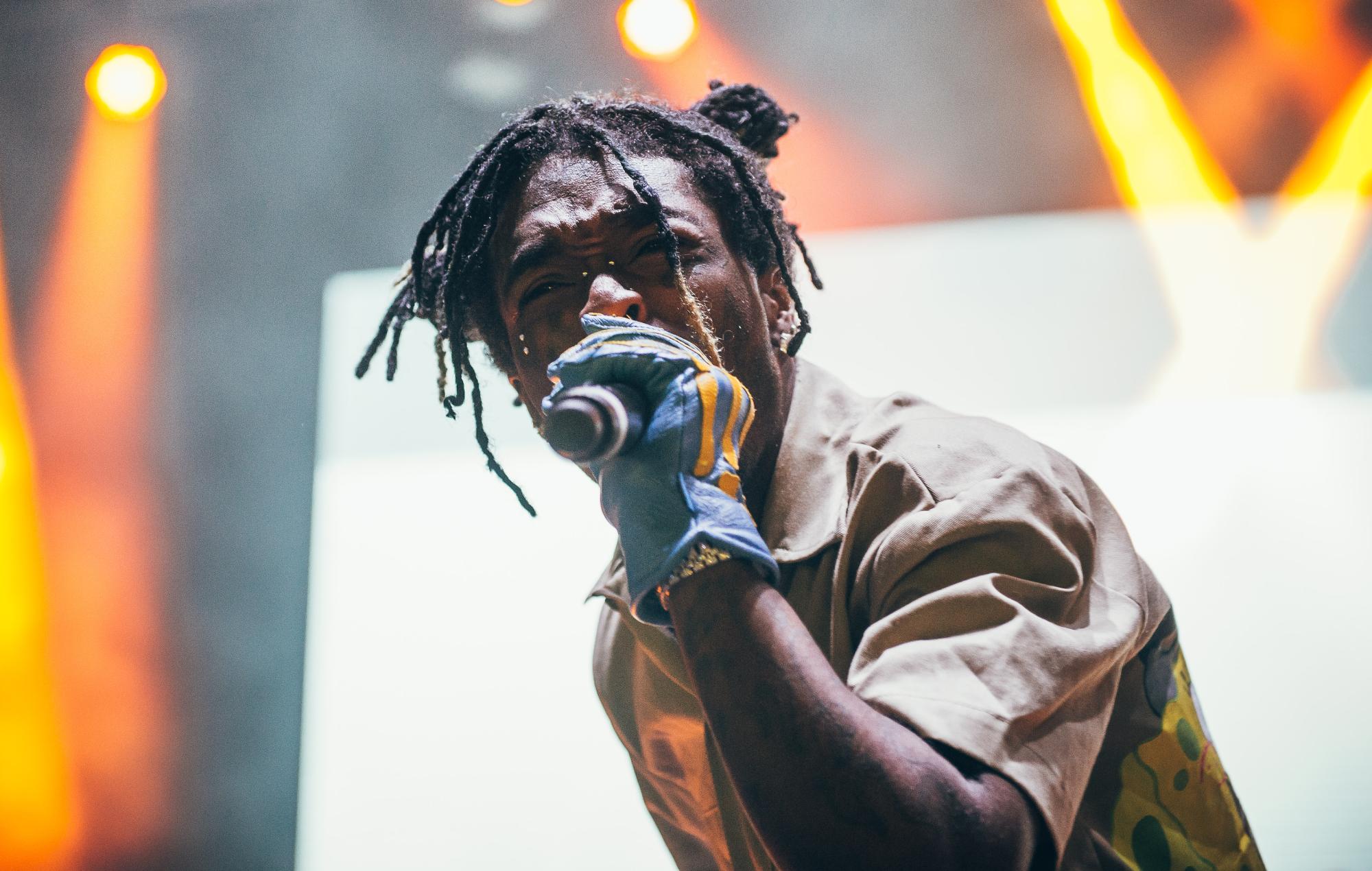 Lil Uzi Vert has addressed accusations that his recently implanted forehead diamond is an example of cultural appropriation.

The US rapper, who shared the news of his reported $24million (£17.6million) adornment last month, has denied it steals from other cultures.

Some people online have called him out for the move, with one user writing: “Where r all the people saying cultural appropriation? I guess it doesn’t matter when it’s Asian cultures.”

“Hey glad to see you sharing your thoughts and knowledge,” Vert responded in a tweet. “But I’m not mimicking anything I know about a lot and love different forms of art…do you even know where the images is from? Honestly…I love y’all.”

Check out his defence post in the second image below.

The rapper, who said that the diamond is “10 almost 11 carats”, is the most expensive purchase he’s ever made – worth more than all of his cars and his home combined.

In a since-deleted tweet, viewed and shared by Revolt, Uzi revealed that if the diamond isn’t removed safely and correctly, he could die.

A post shared by Marni Life( NO STYLIST)1600 (@liluzivert)

Meanwhile, the artist has joined Grimes in declaring that he will get a brain chip implanted.

The bizarre pledge came about over the weekend when Lil Uzi tweeted “Neuralink” – a reference to Elon Musk’s start-up firm that aims to develop implant a computer interface in the human brain to provide long-term treatment for neurological conditions such as dementia.

Last month, Musk told users of private app Clubhouse that Neuralink recently used its nanotechnology to implant a chip into a monkey’s brain, which, he claims, allowed the animal to play video games using only its mind.

“You can’t even see where the neural implant was put in, except that he’s got a slight like dark mohawk,” Musk said, per The Hill.