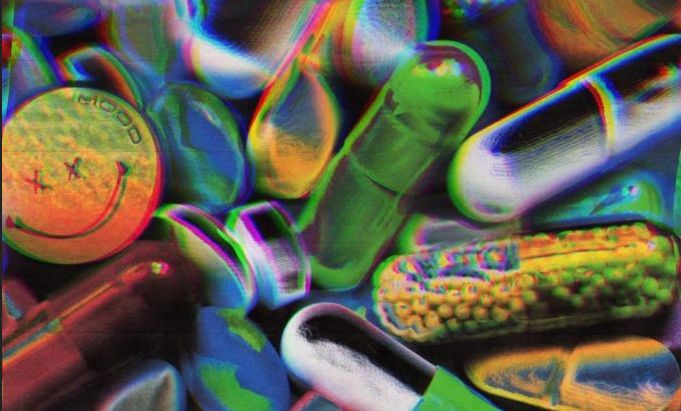 This record is a collaboration with producers Southside and TM88. TM88 also produced "XO Tour Llif3" and ironically used Twitter today to reveal that Atlantic Records has yet to pay him any money for the song.

However, it seems that incident hasn’t tainted the relationship between him and Lil Uzi.

You may remember that Uzi teased the release this song last year, in September, and now we finally have the CDQ, final version.

No word on where this record will live or if it's simply a generous give-away. Either way, enjoy now below: