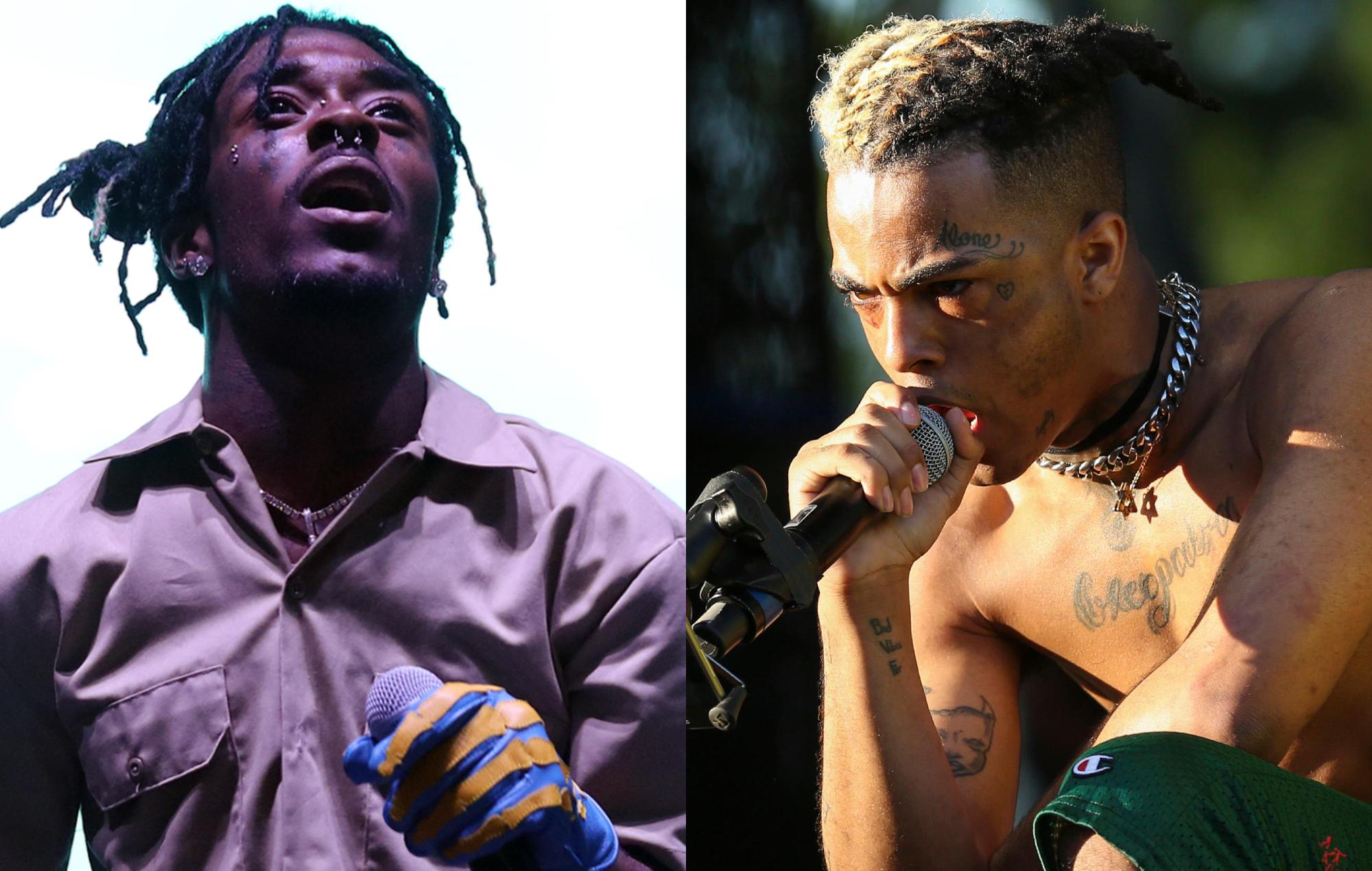 Lil Uzi Vert explains why he never worked with XXXTentacion

Lil Uzi Vert has spoken about collaborating with the late XXXTentacion.

“He called me one time when he was incarcerated a long time ago. I was going on stage, I was on tour with The Weeknd and he actually rapped a song for me that he never laid and it was actually really good,” Vert told fans.

“Yes, I’d love to do a song with him but I’m really weird on stuff like that. Don’t get me wrong, it took me really long to do that with another artist. I’m really weird because I understand that they’re not here living and what if that’s not the vision they really want? Especially if they really fucked with me. What if that’s all wrong, I’d be pissed off if like they did it all wrong and I’m not here. But you know, if it works out, it works out,” he said.

As HipHopDx notes, in the past Vert has said that he “misses” XXX’s “presence” despite the pair being in direct competition as graduates of the so-called SoundCloud rap movement.

Meanwhile, last month Vert shared one of his first solo songs of the year days on from Halloween, aptly titled ‘Demon High’.