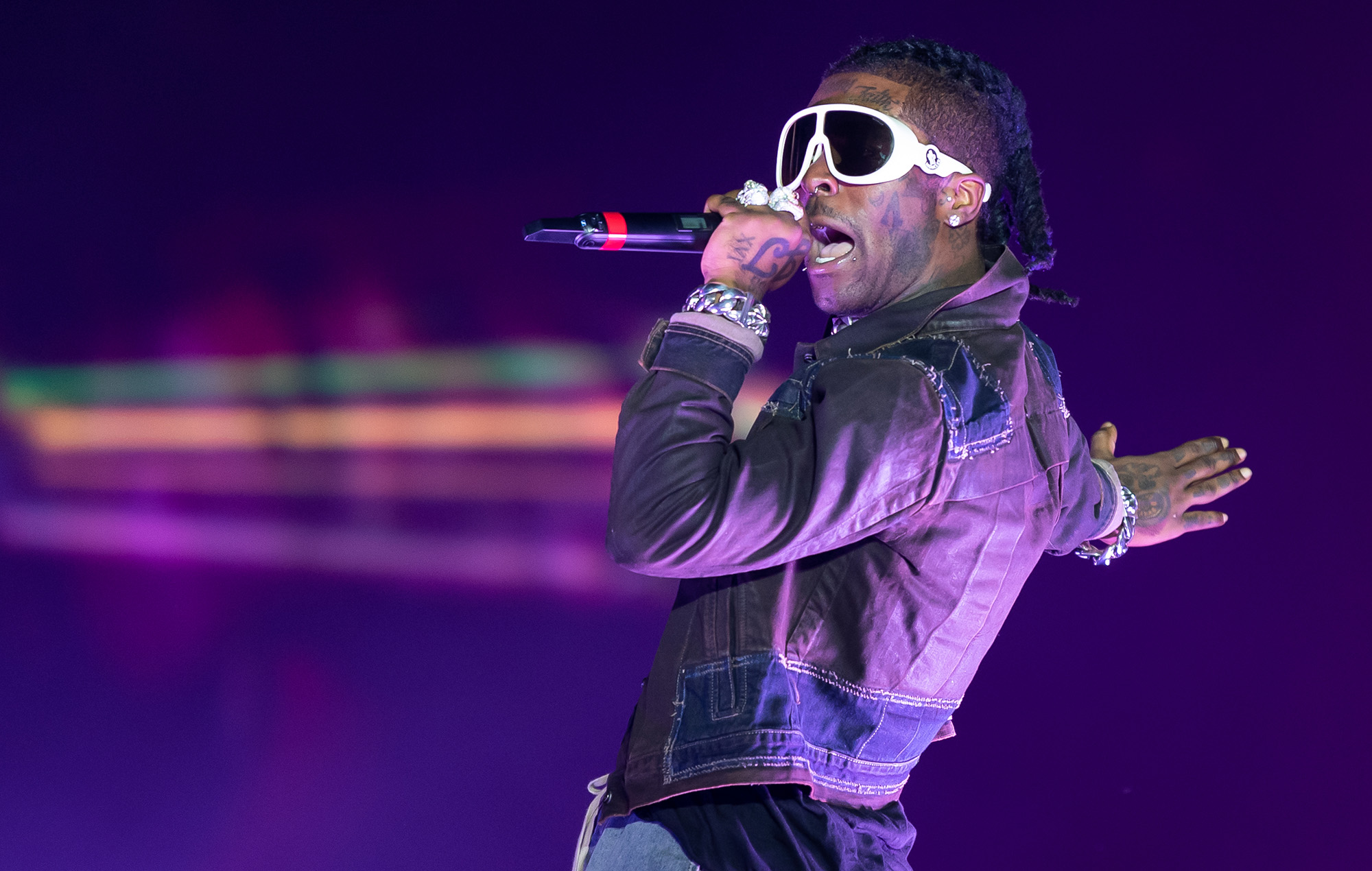 Lil Uzi Vert had his £17.6million ($24million) diamond torn from his forehead after jumping into the crowd at Miami’s Rolling Loud Festival in July.

When he was recently spotted by a TMZ cameraman without his diamond, the rapper explained what happened: “I had a show at Rolling Loud and I jumped into the crowd and they kind of ripped it out.”

Uzi confirmed he still had the diamond in his possession, though it is unclear if he plans to have it reattached.

Uzi first had the diamond pierced into his forehead back in February, saying he had been paying off the $24million gem since 2017.

Despite a representative for jeweller Elliott Eliantte claiming that the diamond was as “safe as any other piercing”, Uzi claimed in June that the rock was causing him to bleed, and that he would need to have it removed. He had it implanted once again in the lead-up to Rolling Loud.

Elsewhere, the rapper reportedly plans to purchase a planet, an acquisition which – if successful – would make him the “first human to legally own a planet”, according to Grimes.

Lil Uzi Vert is set to perform three UK shows from tonight (September 6), in the lead-up to his appearance at London’s Wireless Festival on September 10.