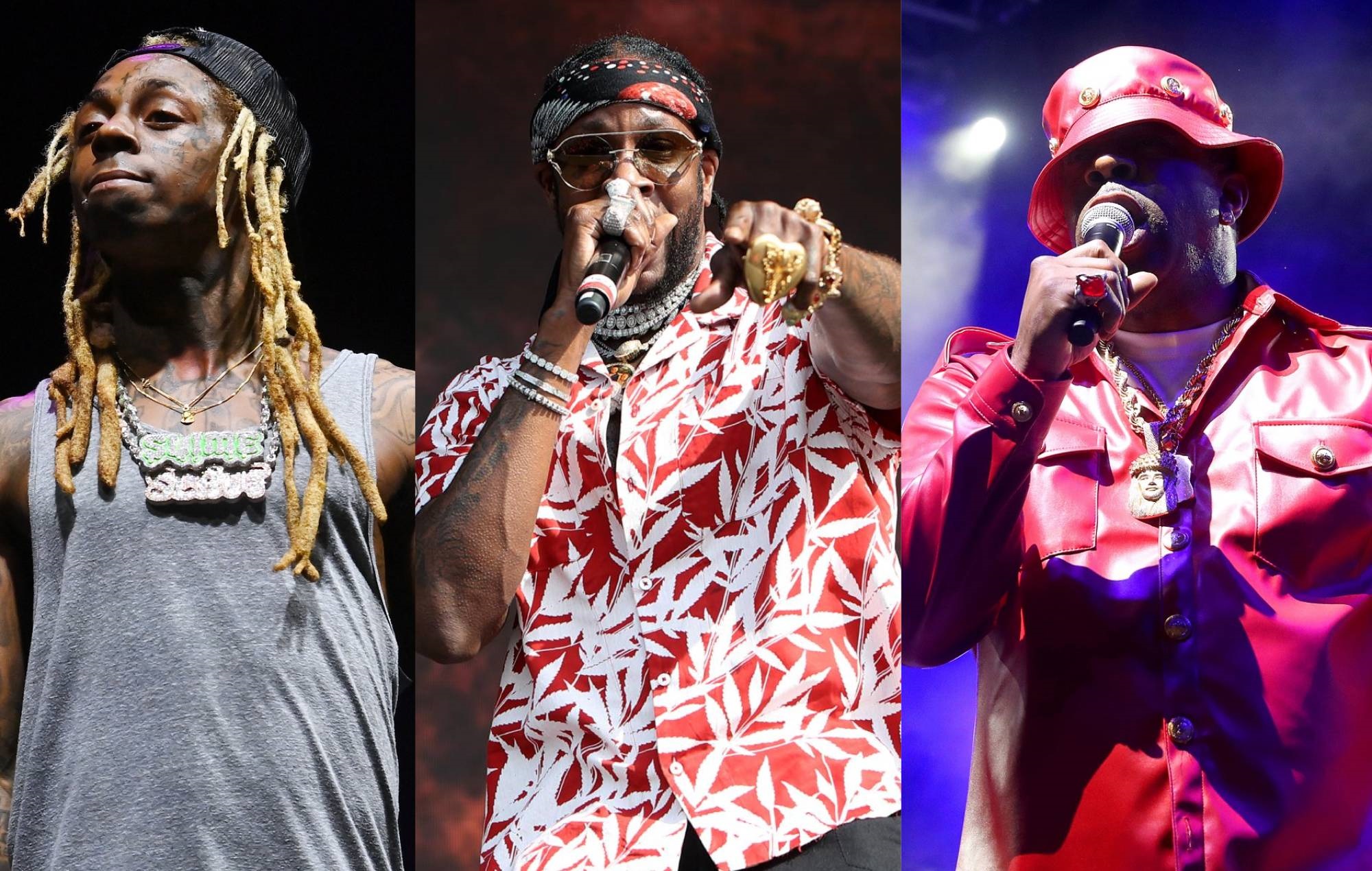 The track, which originally just featured Wayne, now sees Papoose enlist a host of artists including his wife for his new remix. You can listen to it below.

The original version marked the first time Papoose and Wayne had worked together. It featured as part of a monthly series of projects released by the former.

Meanwhile, Remy Ma recently hit out at online trolls who targeted Lizzo over her single ‘Rumors’, featuring Cardi B. Following the release of the track, Lizzo opened up about the abusive comments she received online.

Speaking at a red carpet event, Ma gave advice to Lizzo, saying: “Fuck those bitches! Like, what are you talkin’ about? Fuck them. Just keep getting your money.

“Like, don’t pay attention to these people,” she added. “You’ll never see them in real life ever. They will never say it to your face.”

Lizzo had been targeted with fat-shaming and racist abuse on social media. She later broke down in tears on Instagram, telling viewers: “Sometimes I feel like the world just don’t love me back.”


It was subsequently reported that Facebook had deleted the offending profiles as they violated its policy against hate speech, harassment and bullying.