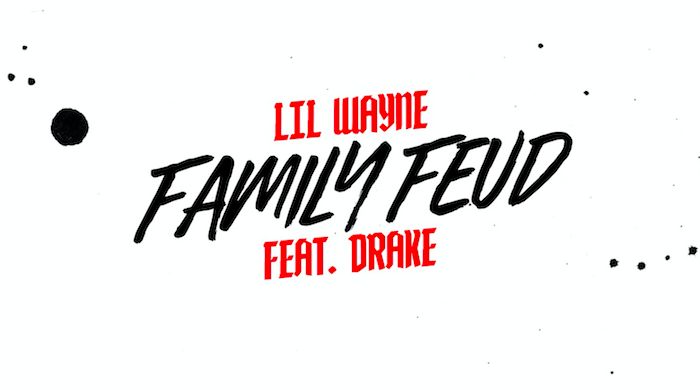 Even though you're probably still listening to the fifteen dope tracks Lil Wayne gave us on Christmas, he isn't done with "Dedication 6".

It's safe to say that people are having a difficult time choosing a favorite track since the project is rock solid. There seems to be an overwhelming amount positive feedback.

The "Reloaded" version is on the way, with a whole new set songs just as 2017 comes to a close!

Among those songs is perhaps one the most anticipated among the fans. This is what we are blessed with tonight. Young Angel and Young Lion are back together for one hell a collaboration over JAY-Z's "Family Feud".

Below is the ficial cover for the new project Wayne's Instagram:

It's been revealed that "D6: Reloaded" will feature many other big collaborations.

For now, let's dive into greatness with this very generous fering…

With some strong words from Drake and murderous bars from Tunechi, let's all enjoy, below!