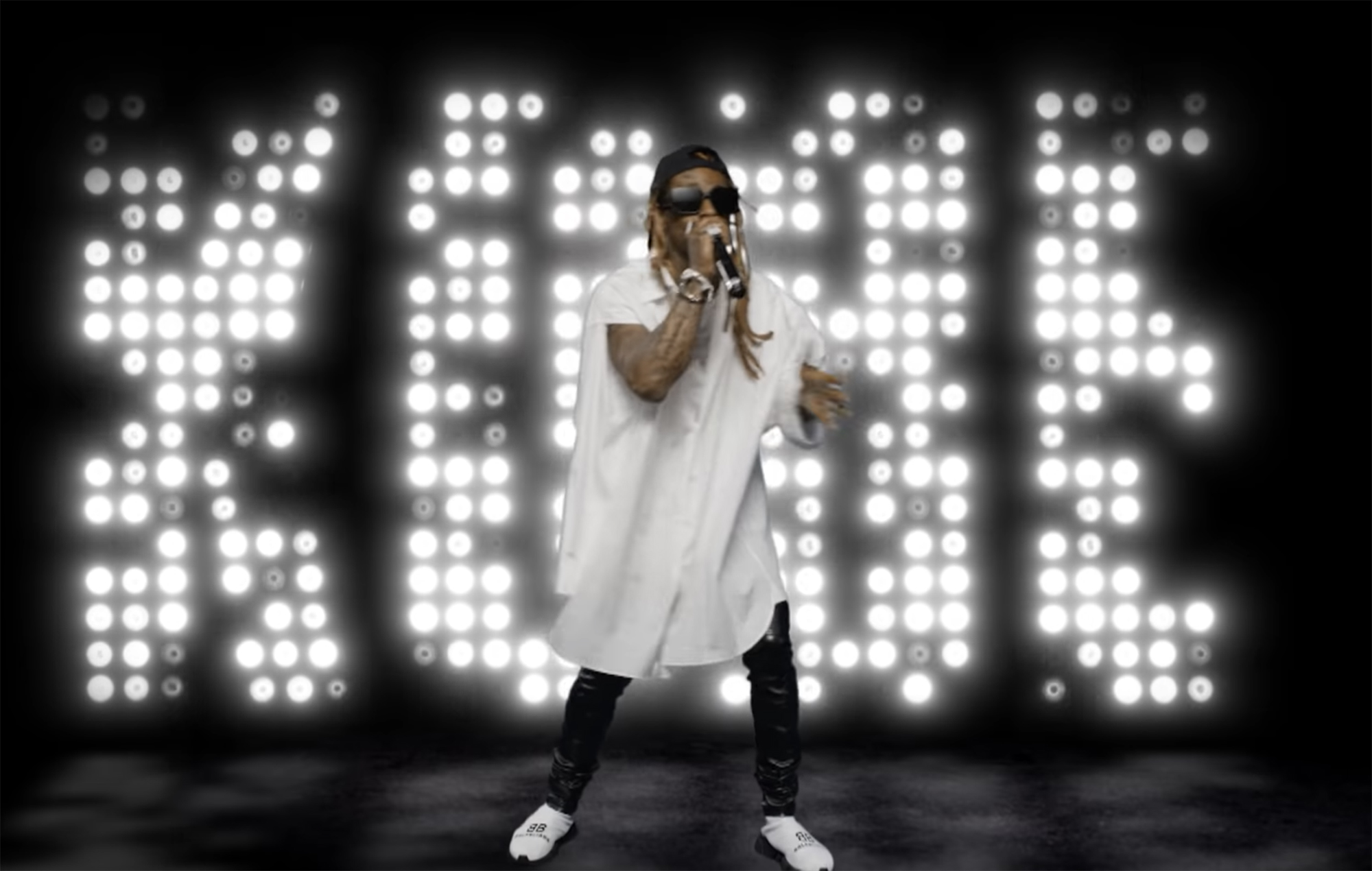 Lil Wayne honoured the late Kobe Bryant during the BET Awards by performing an updated rendition of his 2009 track sharing his namesake.

The track was performed when it came time to pay tribute to those who passed away over the year. Bryant died back in January after a tragic helicopter accident.

During the performance, the rapper touched on the NBA star’s legacy and spoke directly to his family.

“Heart goes out to Vanessa and the whole Black Mamba family,” Wayne rapped during the performance.

Lil Wayne’s album, ‘Funeral’, was released in February. NME gave the record three stars, saying “some artists will always be young-at-heart, and the influential rapper continues to cut a spritely figure on his 13th studio album”.