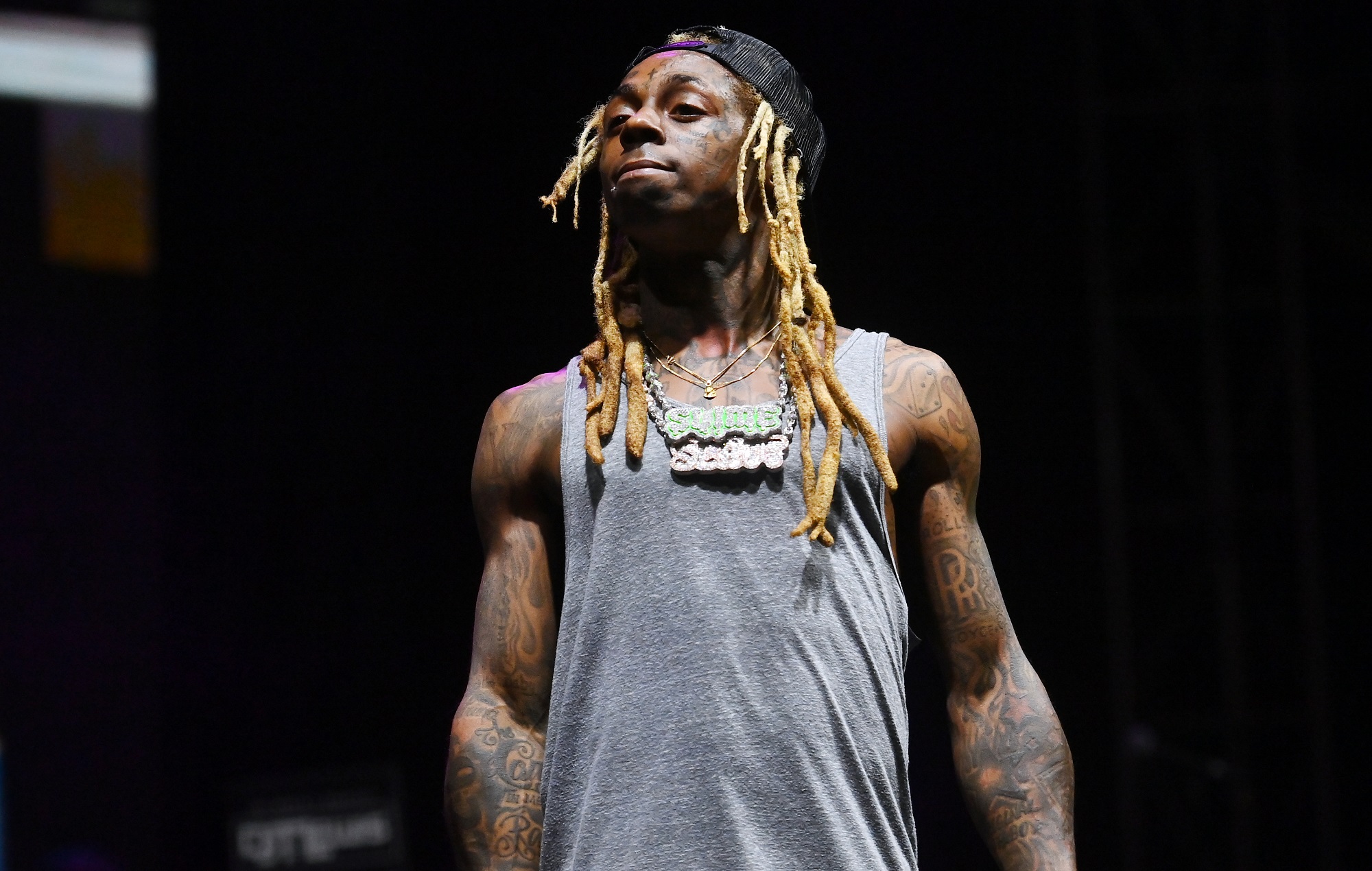 Lil Wayne is being investigated by the police after the rapper allegedly pulled a gun on one of his own security personnel.

The incident is alleged to have happened at Wayne’s – real name Dwayne Michael Carter Jr. – home in Hidden Hills in California on December 1, reports Rolling Stone.

The security guard who called the authorities allegedly said “he had a verbal altercation that turned physical with a Black adult resident,” according to he Los Angeles County Sheriff’s Department.

He also alleged that Carter “brandished a firearm during the altercation.” When police tried to make contact with the rapper, “he was no longer at the residence,” they said.

No charges have yet been filed and authorities are currently investigating the allegation.

It comes months after Wayne was pardoned by Donald Trump over a federal firearms charge relating to a December 2019 incident, in which he was arrested for illegal possession of a handgun during a flight on his private jet from California to Florida.

The rapper pled guilty to the charge and had been set to appear in court, facing a maximum sentence of 10 years in prison, before Trump intervened.

Meanwhile, the rapper recently announced ‘Tha Carter Singles Collection’, which will feature 19 past singles in a limited seven-inch vinyl boxset.