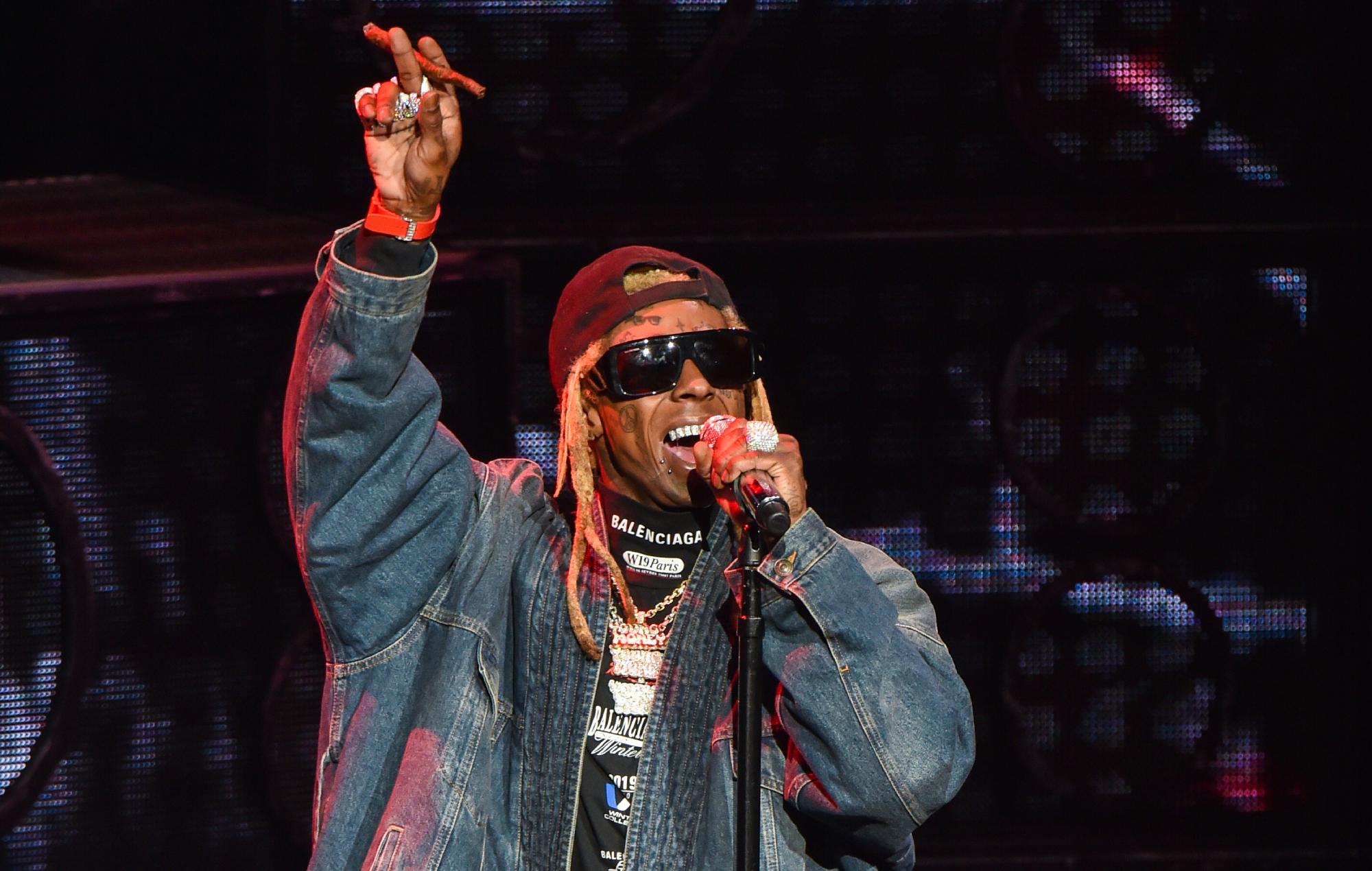 Lil Wayne shares song thought to have been recorded in the late 2000s, ‘Ya Dig’

Lil Wayne has released a song that is believed to have been recorded between 2007 and 2008, titled ‘Ya Dig’.

The song, which a fan site has claimed was written in the late 2000s, landed yesterday (October 7). It hears the rapper spit eloquently in the midst of what Stereogum noted was his “peak mixtape era”.

It’s not clear where the fan site, Lil Wayne HQ, got the information from about its alleged recording timeline. There has been no official confirmation.

As Stereogum noted further, it’s possible that the song hadn’t been released before because it contains a sample of Margie Joseph’s version of The Supremes’ ‘Stop! In The Name Of Love’, which Wayne also sampled on ‘Gossip’, his classic track from his 2007 EP ‘The Leak’.

The news follows Wayne working with Rich The Kid to drop a collaborative mixtape, ‘Trust Fund Babies’, which was released earlier this week.

Elsewhere, Wayne was recruited for a remix of Run The Jewels’ 2020 cut ‘Ooh La La’ arriving with the deluxe edition of ‘RTJ4’ last month.

Wayne’s verse opens the ‘Ooh La La’ remix, which also features Greg Nice and DJ Premier. It’s one of three remixes of ‘RTJ4’ that appear on the deluxe edition.

Also on the record is What So Not‘s previously-released remix of ‘JU$T’ and the duo’s collaboration with Pharrell Williams and Rage Against The Machine‘s Zack De La Rocha, as well as Royal Blood‘s ‘Royal Jewels remix’ of ‘The Ground Below’.