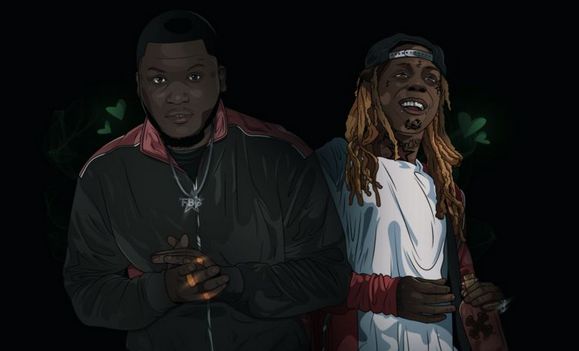 Following Hot Boy Turk's new single, "F**ck How It Turn Out" GMX, with a feature appearance from Lil Wayne, now Zoey Dollaz lets one loose with a Wayne feature as well.

Although Future had been promoting Zoey for a while, it seems he may be the next artist to join Young Money.

Listen to "Mula" below:

Both artists are in tip top shape.

Wait for "D6: Reloaded" powered by DatPiff and stay tuned for a new project from Zoey Dollaz! 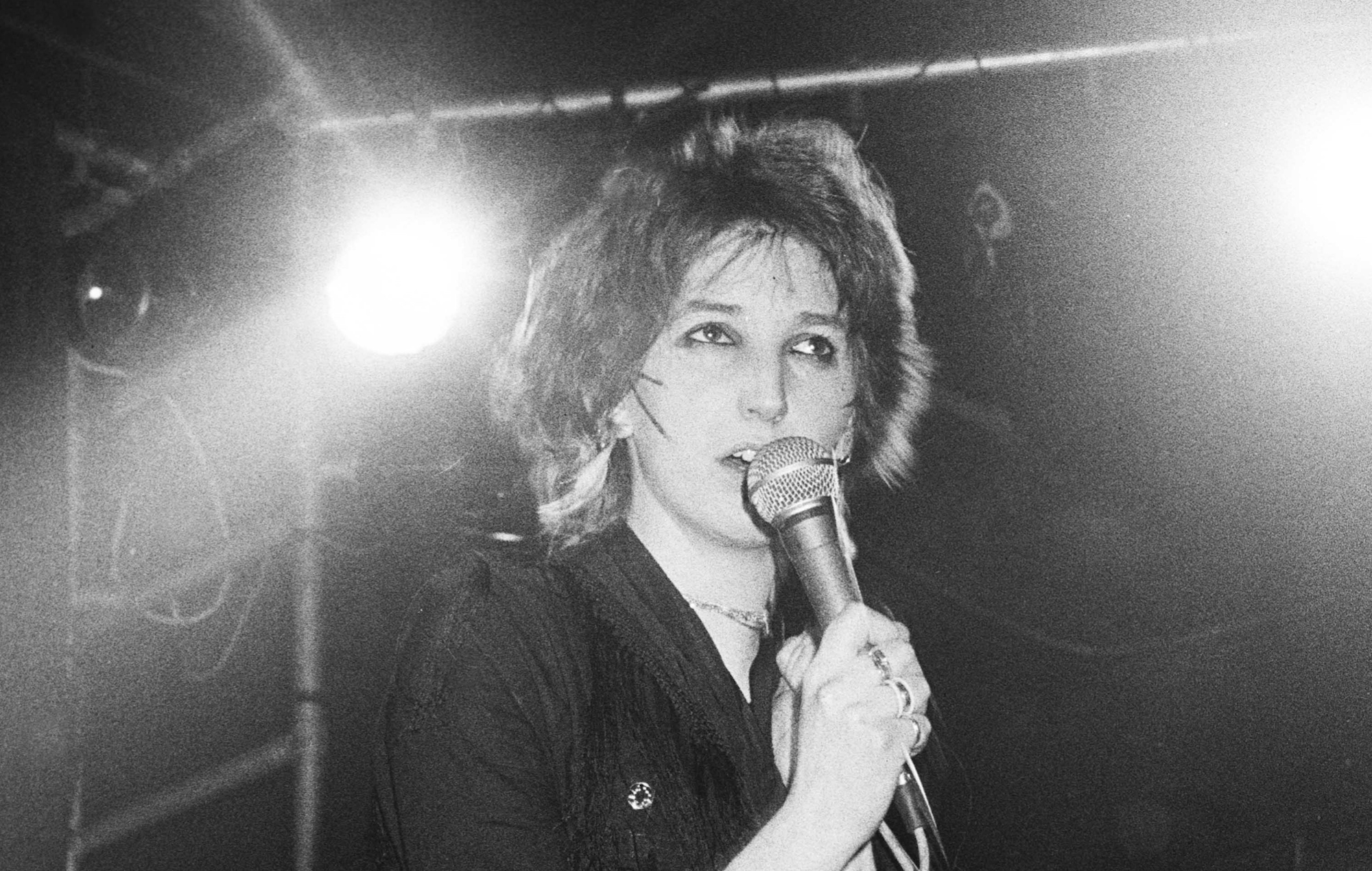