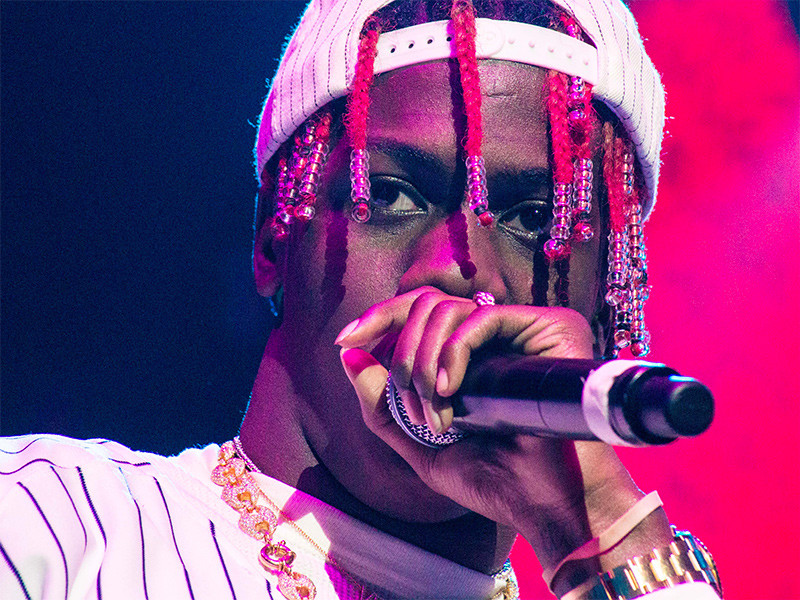 Lil Boat 2 isn’t the only project Lil Yachty has in the works. Back in November, the self-proclaimed “King the Youth” revealed he was teaming up with Lil Pump for a new collaborative project. At the time, Yachty revealed the project would be released sometime in January or February, but there’s evidently been a delay.

Yachty also teased a new collaborative mixtape with Gucci Mane and Migos as the Glacier Boyz earlier this month, though no release date has yet been revealed.