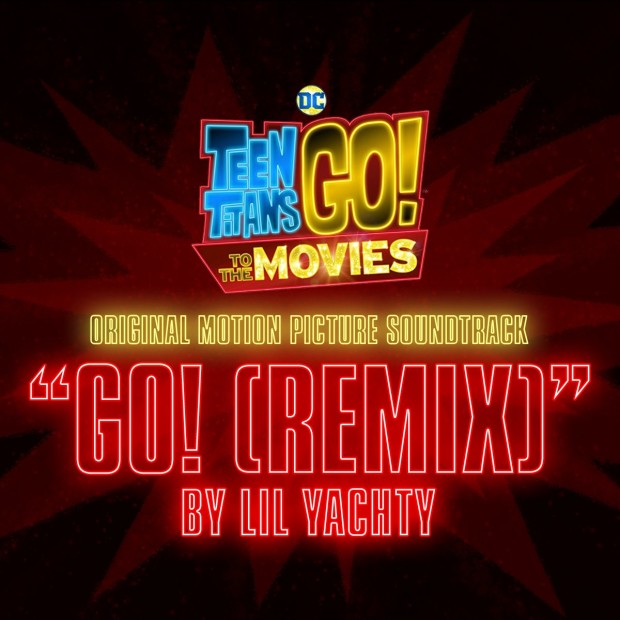 Lil Yachty has dropped “Go! (Remix),” a single created for the upcoming film Teen Titans Go! To the Movies.

The Motown artist isn’t just contributing to the soundtrack though. He’s also voicing the character Green Lantern in the animated movie.

Lil Boat shared a trailer for the film on Instagram last month. Viewers can see the movie when it hits theaters on July 27.

Check out the trailer below.