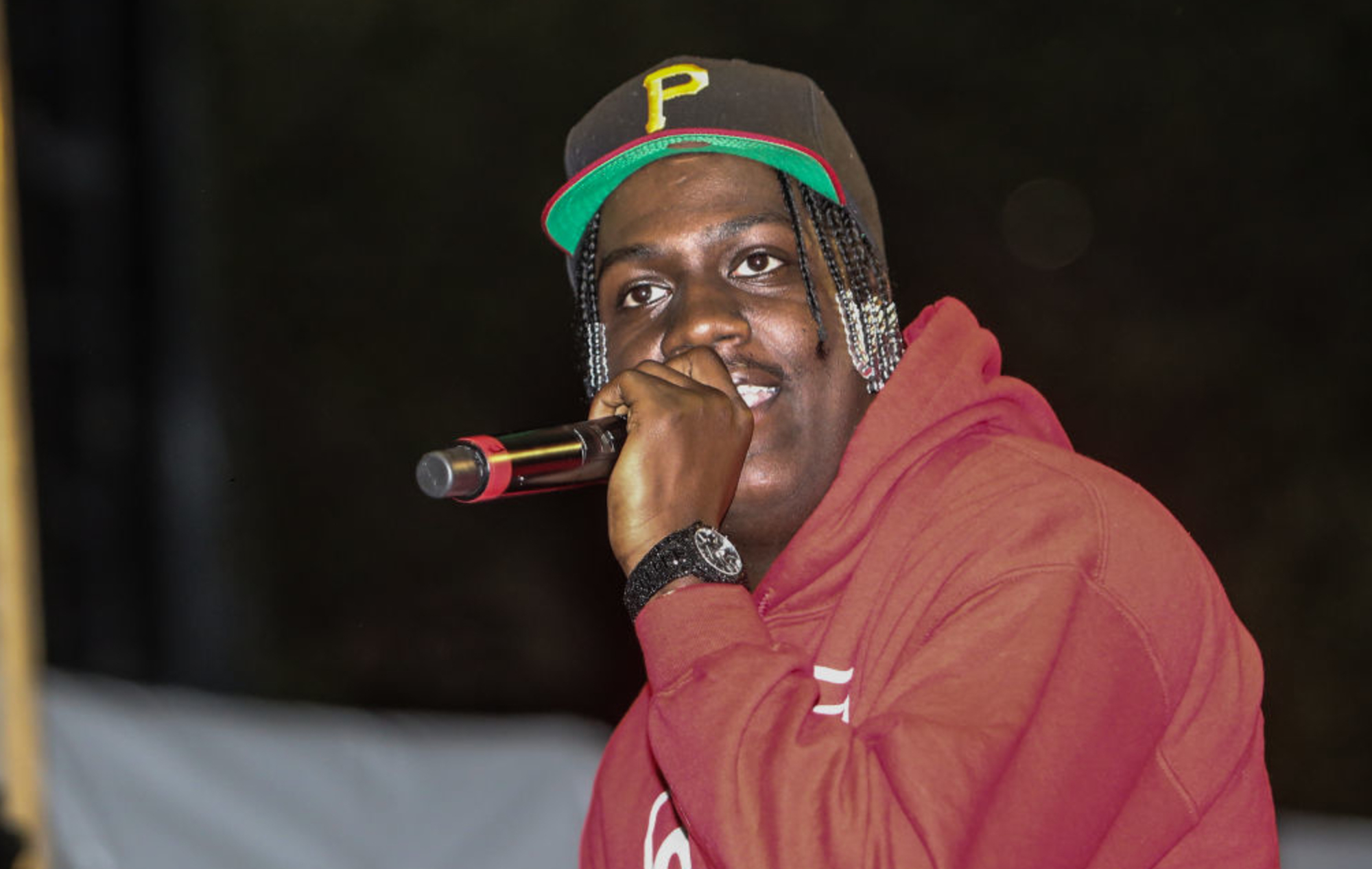 Lil Yachty has clarified the disparaging comments he previously made about 2Pac and The Notorious B.I.G., saying he was “just being honest”.

The Atlanta rapper was heavily criticised back in 2016 after saying he “couldn’t name five songs” by the two legendary 90s rappers, and later telling Pitchfork that Biggie was “overrated.”

Speaking in a recent interview with Apple Music’s Zane Lowe, Yachty says he didn’t mean to offend rap fans with his comments.

“I never meant to disrespect. I was just being honest,” the 23-year-old rapper told Lowe, per Complex. “I didn’t have no media training, right? All I knew was to be an honest person. So someone asked me about whether it’s a hip-hop lesson guide.

“My cousin would be honest. I’m going to tell the truth. I’m not like Biggie, Tupac, you’re going to say this every time, I didn’t listen to them but I didn’t say they were trash.”

we’ve got @lilyachty talking G.I. Joe and much, much more for you on today’s #NewMusicDaily. tap in @AppleMusic pic.twitter.com/L2lElHBXy1

Yachty went on to explain that he had “never been hated like that” after making the original comments. “People hated me after that, like death threats, just a lot,” he explained.

“I think that’s what really started that hate for me. With so many people just automatically trying to dump me like ‘He’s whack, he’s corny,’ or whatever the case may be. But it taught me a lot. It built my character up and made me so strong.”

The rapper had previously shared a first taste of ‘Michigan Boat Boy’ back in October in the form of ‘Royal Rumble’, a posse cut that features Michigan artists like Krispylife Kid, RMC Mike, Babyface Ray, Rio Da Yung OG and Icewear Vezzo.


Earlier this year it was also announced that Yachty was reportedly working on developing a heist film centred on the popular card game, UNO.