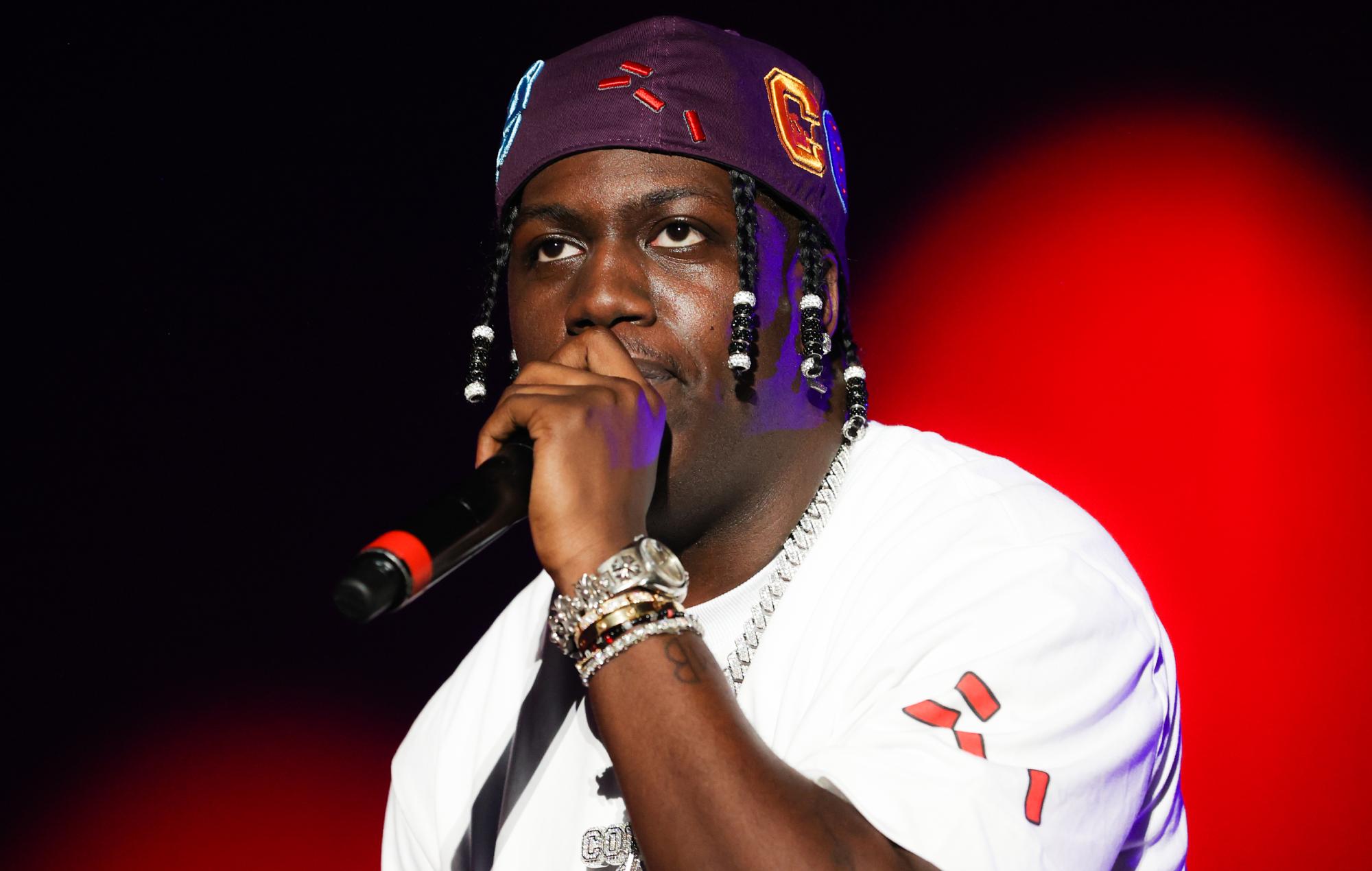 The rapper made the comments while picking up new custom pieces at the Atlanta-based jewellery store Icebox, which released a clip from his visit.

“My new album is a non-rap album,” he said in footage captured at the store. Yachty added that it was the first time he’d publicly addressed the project: “It’s alternative, it’s sick.”

When asked who or what inspired him to go in a different musical direction, he answered: “I’ve always wanted to [make an alternative album] but now I’ve met all these amazing musicians and producers” [quotes transcribed by Complex].

Yachty commissioned the jewellery makers to produce his new Concrete Boys and Working Man pieces, the latter of which is from his Concrete Boys company logo.

In other recent news, the rapper stars alongside Rosalía and Vampire Weekend‘s Ezra Koenig in HBO’s new series Chillin Island.

The unscripted TV show is hosted by a trio of rappers – Definitive Jux member Alec ‘Despot’ Reinstein, former Das Racist hypeman Ashok ‘Dap’ Kondabolu, and Aleksey ‘Lakutis’ Weintraub – as they take a range of musicians into the wilderness.

The series is based on the radio series of the same name, which, according to production company Elara Studios, was like “hanging out with rappers and Howard Stern if he was on K”. The six-episode series launched on December 17, 2021 on HBO Max.