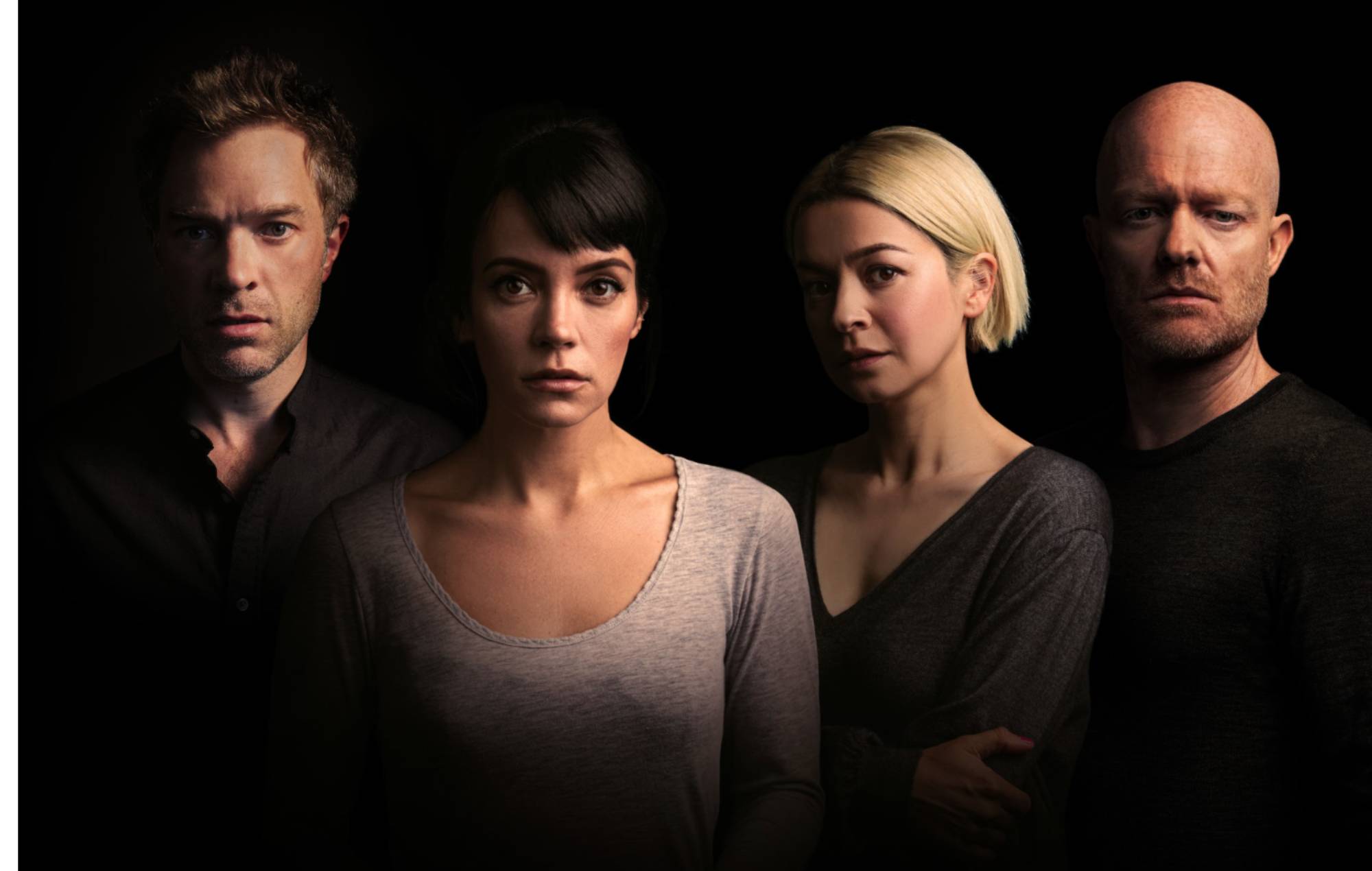 Lily Allen is to make her West End debut in 2:22, a new supernatural thriller opening in London this summer.

The new ghost story comes courtesy of Danny Robins, who came to prominence earlier this year with his horror podcast The Battersea Poltergeist.

Hailing the play as “a brilliant investigation into the ghosts that haunt us”, Allen said: “I am so excited about getting to work on this play! The live performance aspect of my career has always been the most thrilling part for me, connecting with a group of individuals and the spontaneity of whatever happens on the night.

“I feel that stepping into this play is an exciting natural extension of that and affords me the best of all worlds. I get to explore mature subject matter, be a woman with a real point of view and show the West End audiences how much I love live performance and being in front of an audience. I can’t wait!”

Well this is all very new and exciting ! Come see my theatre debut from Aug – Oct ! For tickets click here https://t.co/OSdDBlCo0l pic.twitter.com/seKZbeeE5G

Allen will be joined by co-stars Julia Chan, Hadley Fraser and EastEnders star Jake Wood for the production, which opens at the Noel Coward Theatre on August 3.

According to an official synopsis, 2:22 tells the story of four friends who are having dinner in a house that Allen’s character believes is haunted. She hears a strange sound every night at 2.22AM, so the four friends stay up to see if they can find out the truth.

Danny Robins said: “I’m thrilled to be making my West End debut with this jaw-dropping cast and Matthew [Dunster], one of the most exciting directors in British theatre. Anyone who’s heard The Battersea Poltergeist will know my fascination with the question ‘do ghosts exist?’, so 2:22 has been a labour of love, exploring the clash between belief and scepticism through a couple’s relationship.

“And of course it’s bloody scary! I wanted to create a night out in the theatre that gives you that delicious tingly feeling in your spine and keeps you on the edge of your seat right up until the end. There’s something deeply cathartic about ghost stories – what better way to celebrate the end of social distancing than to grab your mate’s arm in terror?

“I’m excited to partner with Runaway who have a great track record of delivering really distinctive ‘event’ theatre. I’m hoping this will be a show you’ll enjoy and then argue with your friends about. And I’ll be wanting to know on Twitter afterwards – what do YOU believe???”