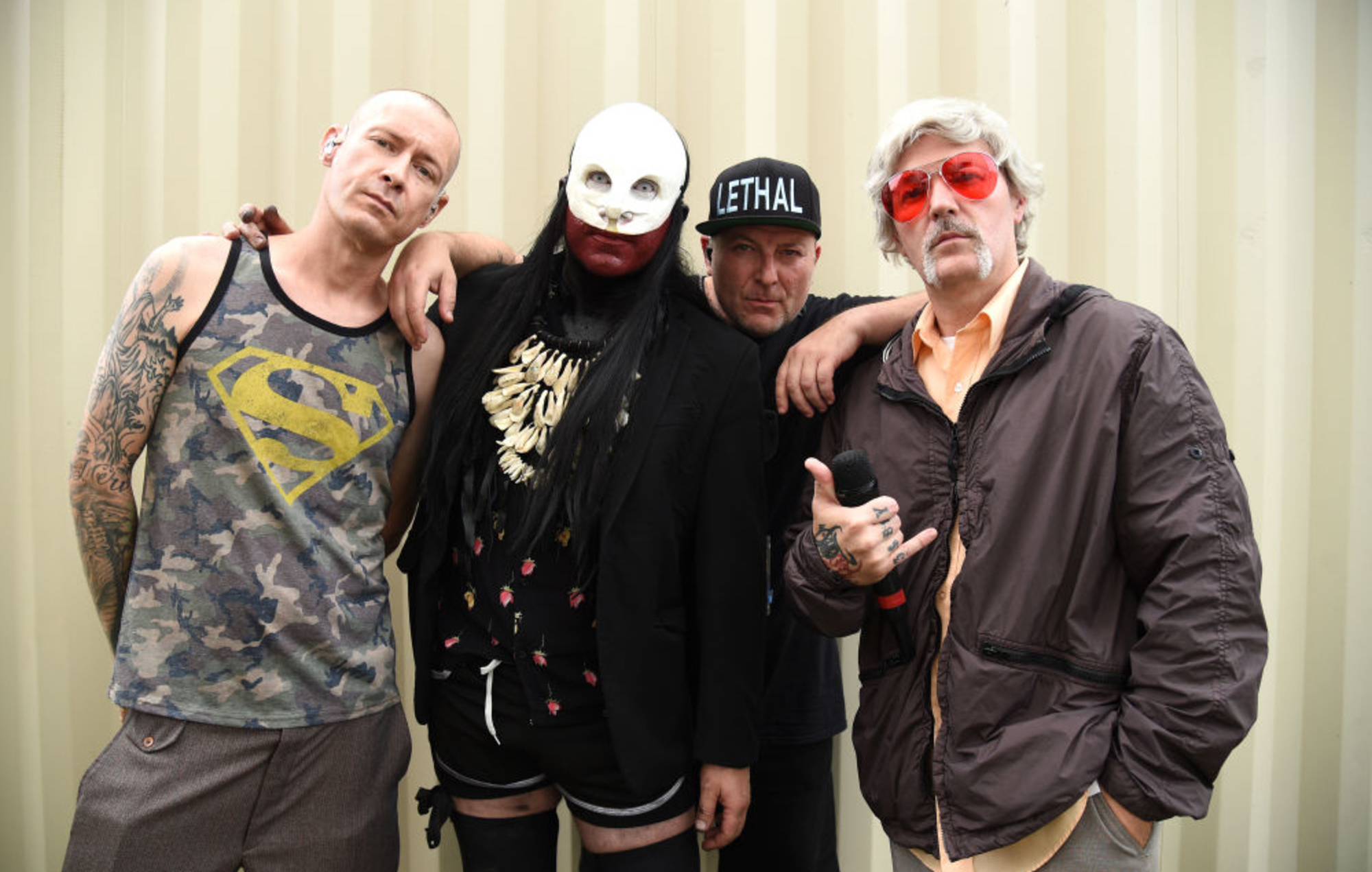 Limp Bizkit have seen a huge spike in streams and sales since their much talked about performance at last weekend’s Lollapalooza.

After their performance, Limp Bizkit became a trending topic on Twitter for the rest of the weekend which has since led to a rise in the overall consumption of their discography.

Limp Bizkit concluded their Lollapalooza set by previewing a track from their forthcoming new album.

“This song right here, it’s for you and only you,” Durst told the crowd and those watching the Lollapalooza livestream. “It’s a song off our new album called ‘Dad Vibes’. I want to see everybody out there dancing right now. Let me see how you do it.”

The rap-metal band’s set was also notable as Durst debuted his unusual new look on stage.

The frontman wore a grey wig, a pair of oversized red sunglasses and a black jacket – which was only zipped up towards the top – during the performance.

The band are still yet to follow up their 2011 album ‘Gold Cobra’, though their long-awaited sixth album ‘Stampede Of The Disco Elephants’ remains in the works.

“I think [Durst’s] finally at the point now where he’s gonna pick a set of these songs that he’s finally cool with and finish ’em, and we’re gonna finish the record,” guitarist Wes Borland said in June. “So, fingers crossed.”