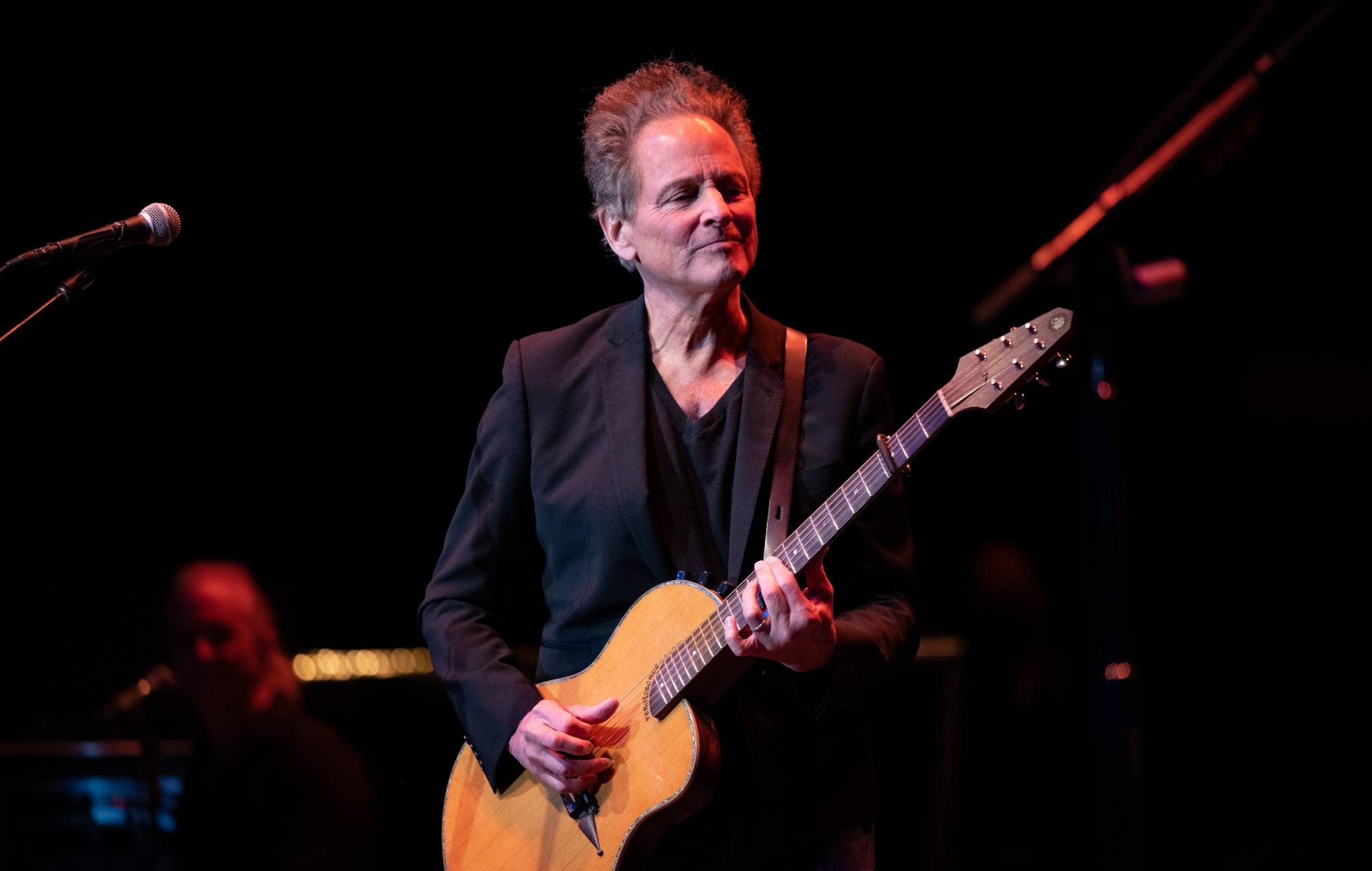 Lindsey Buckingham has postponed his upcoming UK and European tour after he and members of his live band and crew recently contracted COVID-19.

The former Fleetwood Mac musician had been due to kick off his solo tour in Dublin on Tuesday (May 17), with further dates booked in Glasgow, Liverpool and London.

Buckingham has now been forced, however, to postpone those dates as he continues his recovery from COVID-19, which also forced the premature end of his recent North American tour.

“It is with great sadness that we are announcing the postponement of Lindsey’s European tour,” a statement posted on the musician’s social media channels this afternoon (May 12) reads.

“Along with other members of his band and crew, Lindsey contracted COVID-19 at the end of his latest North American tour, forcing that to end prematurely.

“Unfortunately, he’s still recovering and has no choice but to move the upcoming tour to a later date.”

The statement adds: “This is heartbreaking for Lindsey, he was so excited to come to Europe for the first time as a solo artist this spring.”

The affected tour dates, which you can see below, are set to be rescheduled, with Buckingham’s team “hoping to have some news to share on that very soon”.

Speaking in an interview with Clash last year, Buckingham shared his view that Fleetwood Mac “were the kind of group who didn’t – on paper – belong in the same group together”.

He did add, however: “But yet that was the very thing that made us so effective. There was a synergy there, where the whole became more than the sum of its parts. What happens is that you begin to understand that, and accept it as a gift.”