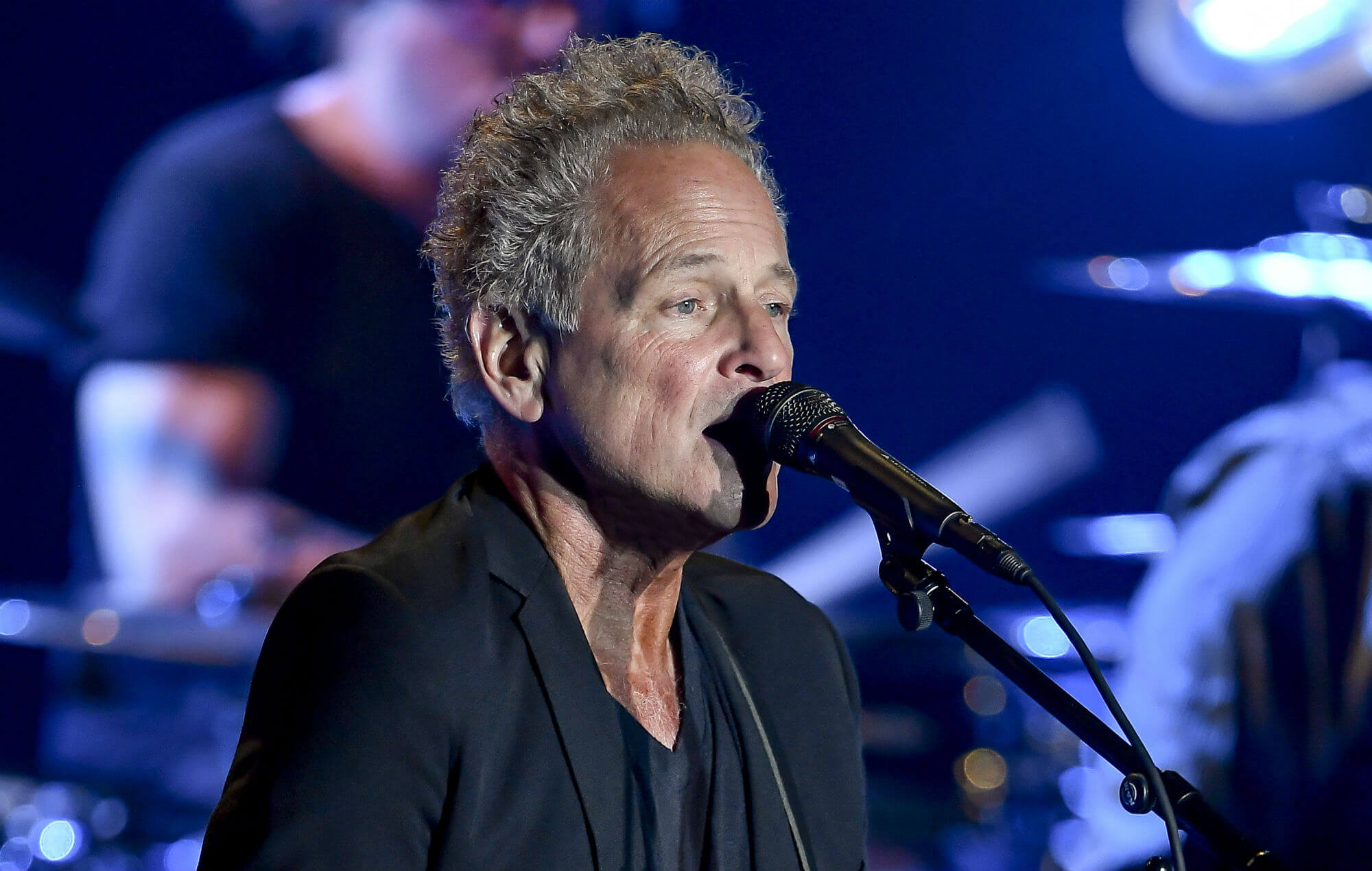 Lindsey Buckingham has shared a brand new single called “On The Wrong Side” – you can listen to it below.

It’s the latest track to be taken from the former Fleetwood Mac guitarist’s upcoming self-titled solo album – his first since 2011’s Seeds We Sow – and follows last month’s “I Don’t Mind”.

“On The Wrong Side” is musically and lyrically inspired by Fleetwood Mac, with some of the lyrics detailing his long journey with his former band; he likened the new song to Fleetwood Mac’s “Go Your Own Way”.

In a statement, Buckingham said that his new track is “not a happy song, subject-matter wise, but it was an ebullient song musically. This was sort of the same idea.”

You can listen to “On The Wrong Side” below:

It’s not the first time that Buckingham has released a track called “On The Wrong Side”. In 1994, he recorded a track with the same title which featured on the soundtrack for the 1994 film With Honors.

Tweeting about his forthcoming seventh solo album, which is his first since leaving Fleetwood Mac, Buckingham said last month: “My new self-titled album is one I’ve been intending to get out for a couple of years now, but on more than one occasion, unforeseen circumstances necessitated a postponement of plans.

“Now that we’re back in gear, I’m thrilled to finally be sharing new music with my listeners!” The album is due to arrive on September 17.