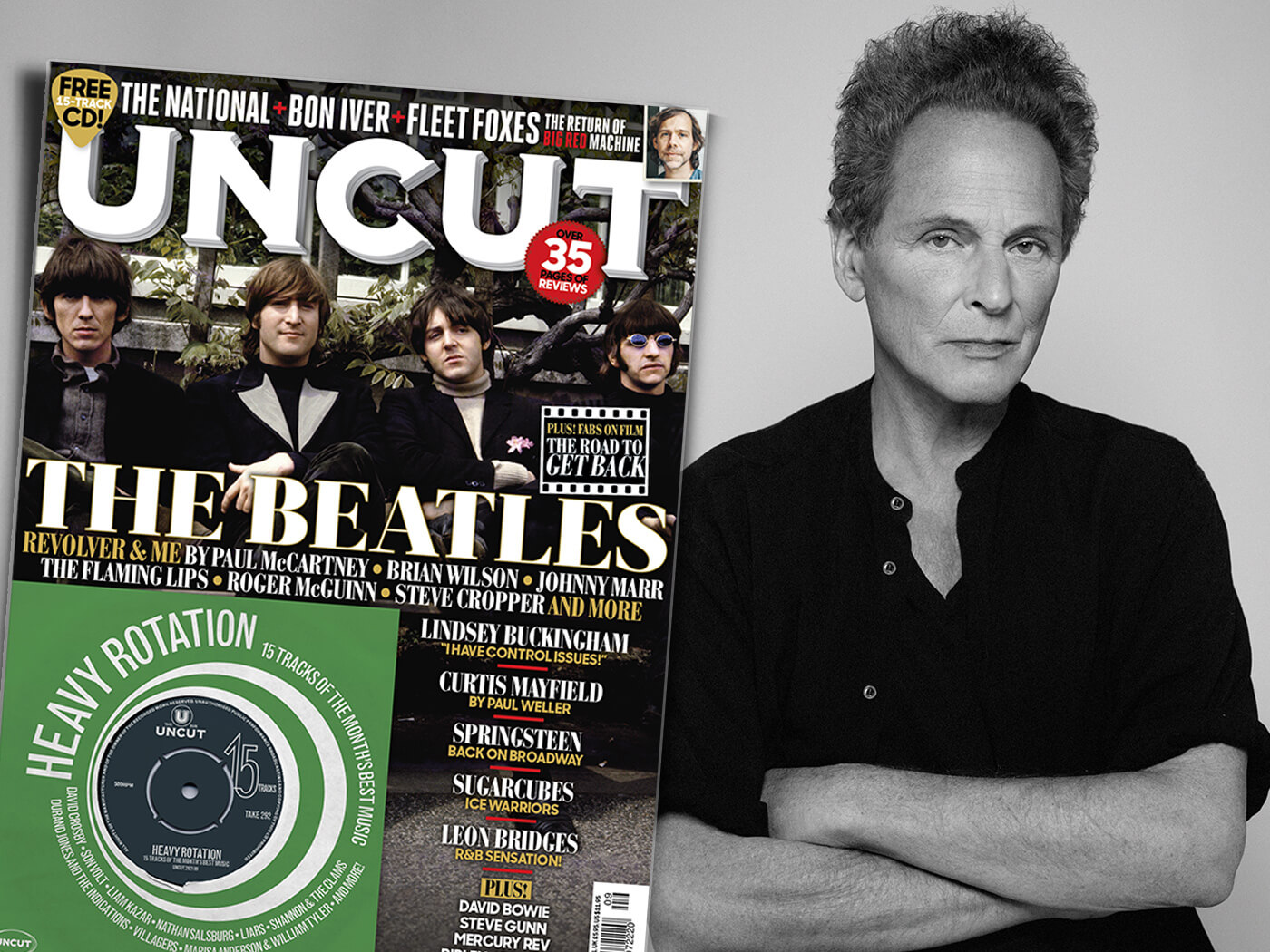 Lindsey Buckingham: “We slapped everyone across the face going from Rumours to Tusk!”

Lindsey Buckingham steps out into the afternoon heat of west Los Angeles. Surrounded by dogs, he takes the short walk across the yard from his home to his out-house studio.

“We’ve got way too many actually,” he explains. “We’ve got one miniature poodle, a miniature Australian shepherd, a white lab and two Pomeranians. Yeah, I think one is enough…”

Based around an old reel-to-reel tape machine, the studio appears to be a fairly primitive set-up – at least for a man of Buckingham’s wealth and reputation. But then, Lindsey Buckingham has always been one to confound expectations. He hasn’t used the studio much since 2018, when the 10 songs on his new, self-titled solo album – his first in a decade – were recorded. Back then, things were different. Buckingham’s heart was doing fine, Covid was unheard of, and he was still a member of Fleetwood Mac.

In fact, the subject of Buckingham’s departure from the group in 2018 – after he requested a delay to their upcoming tour so he could release his own album – comes up early in our conversation, after Buckingham himself raises it. It is, he explains, inexorably tied in with the origins of this new album.

“Once I’d been ousted from the band – which in itself was just so absurd after all the troubles we’d been through and managed to overcome for 40-plus years – I was poised to put the album out. Then I ended up having a bypass operation, so we had to kick it down the road a little further. And then the pandemic hit. So it’s been a sort of running gag, to have so many false starts.”

Here at last, post-Macxit, the Lindsey Buckingham album has many highlights – including the chiming, propulsive I Don’t Mind and the striking and experimental Power Down – that bring into focus Buckingham’s melodic gifts as well as his hunger for unconventional thinking.

“It’s just a one-man show, me playing and engineering,” he says. “It’s like painting. It does start to become a one-on-one, like with a canvas.”