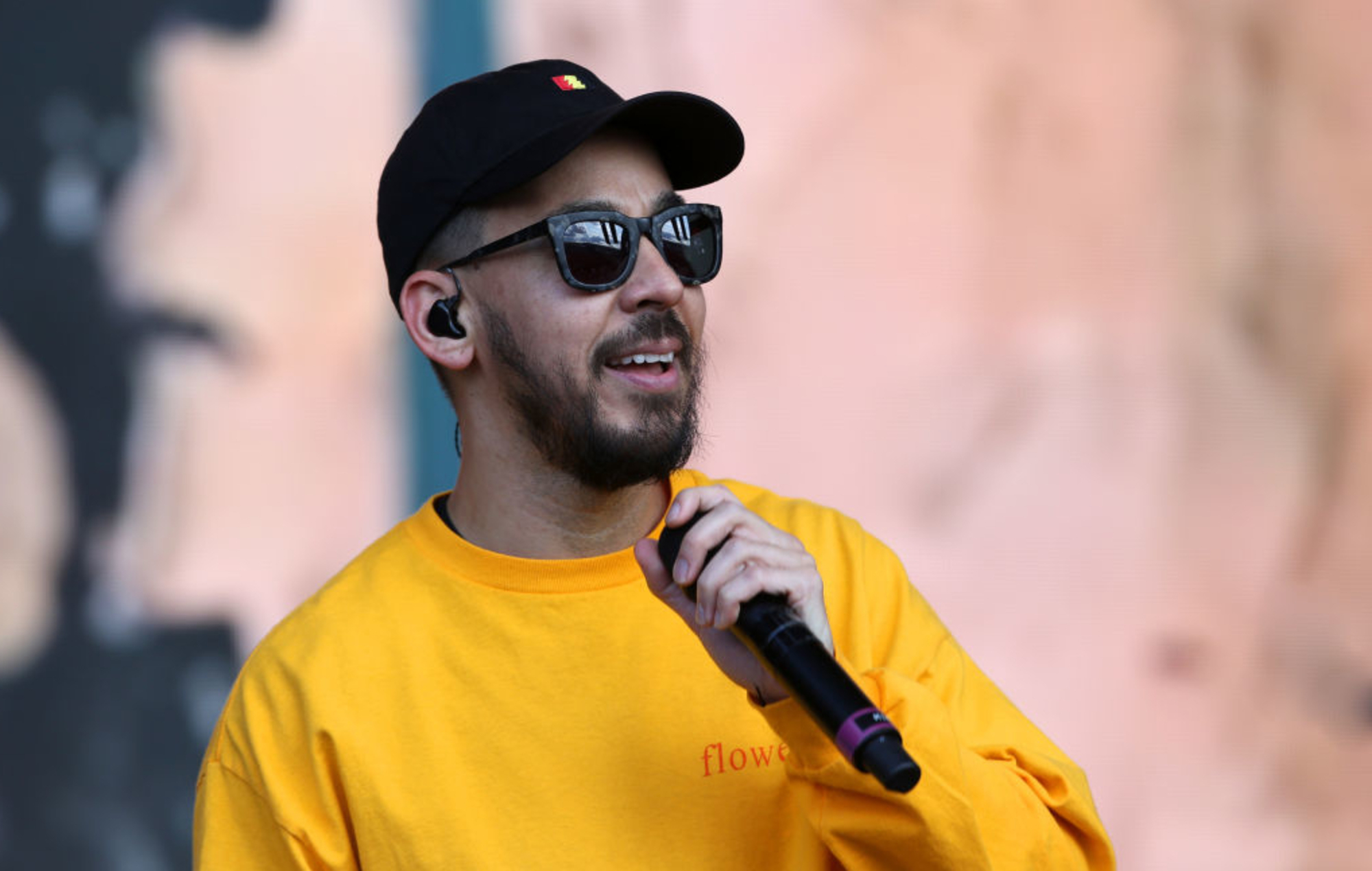 Linkin Park have said that they plan on communicating with their fans “a little more regularly” moving forward.

The band, who have been on hiatus since the death of frontman Chester Bennington in 2017, took to Instagram this evening (May 3) to share a statement with fans.

“Two decades in and our LP community continues to inspire us,” Linkin Park wrote. “Your passion and dedication is the lifeblood of what we’ve built together with you. And it doesn’t go unnoticed.

“We thought it was about time to begin sharing a little more regularly with you. Starting this month, we’ll be putting (digital) pen to (digital) paper to share NOTES FROM THE BAND-tiny snapshots into our daily misadventures, from us each month.”

They added: “There’s no concrete plan, but that’s what we like about it. Until then…

It comes after Mike Shinoda updated fans on the status of Linkin Park last month, revealing that he and the rest of the band talk “every few weeks”.

The musician, who was recently appointed Community Innovation Advisor of Warner Recorded Music, discussed the future of the band during a Twitch livestream.

“The only Linkin Park news I have for you is that… Yeah, we talk every few weeks – I talk to the guys, or some of the guys,” Shinoda said. “And there’s no tours, there’s no music, there’s no albums in the pipeline. Okay, so let me just tell you that. So just keep in your minds that that is not happening.”

The four-part series, called Grey Daze: Creation Of The Phoenix, follows the band from their origins in the ’90s up to their yet-to-be-released LP, ‘The Phoenix’. The record, which is set to come out on June 17, features re-mastered vocals from Bennington.