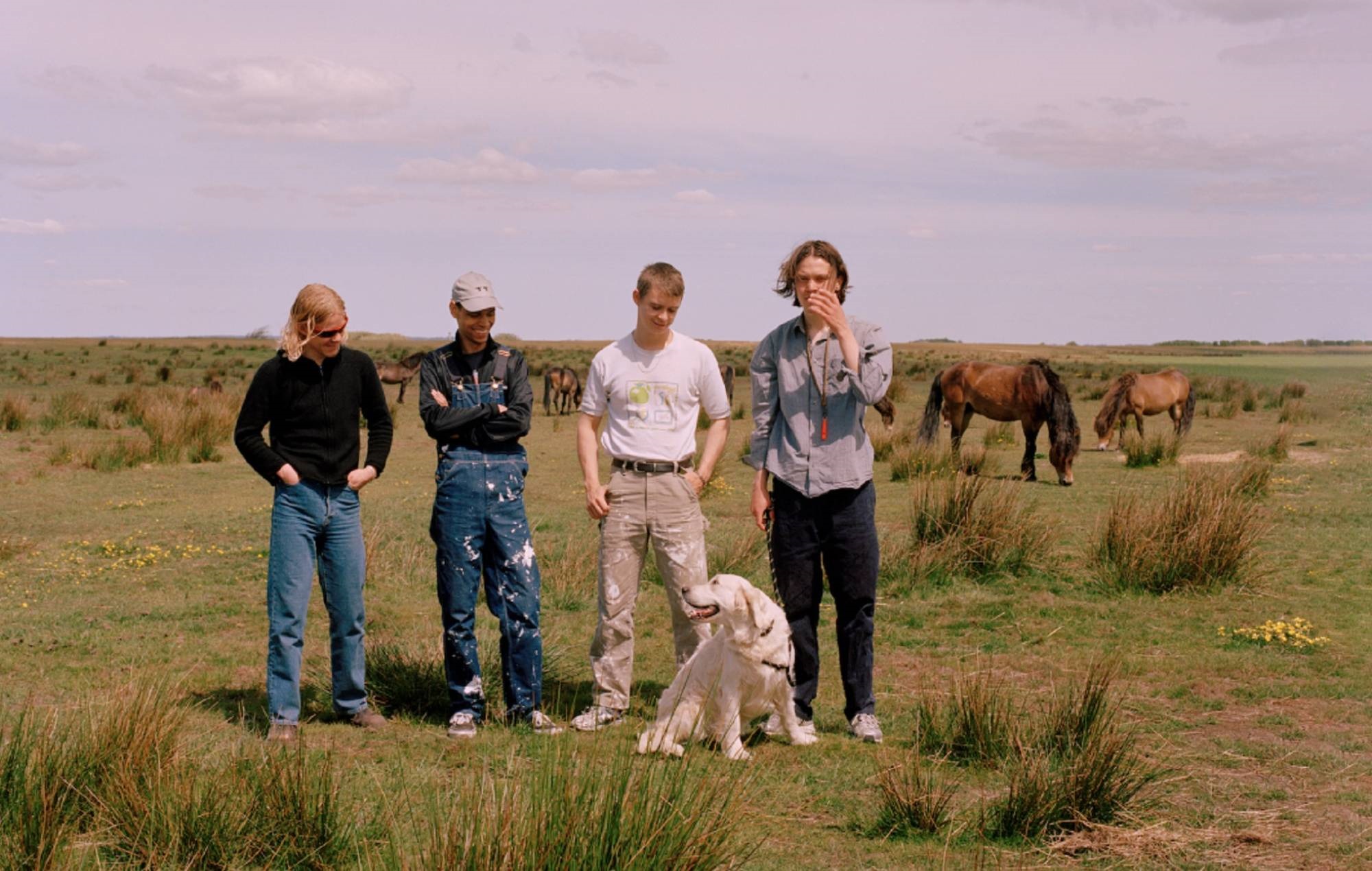 Holm died by suicide last May at the age of 25. Paying tribute to the singer at the time, the remaining members said: “Søren was the sweetest, funniest, most beautiful human being who always looked out for everyone around him. We are devastated.”

The band have since remained silent but they have now decided to release the debut album they completed with Holm before his death.

In a lengthy statement on Instagram, the band said: “Last spring, before Søren passed away, we had just finished a record which was ready for release. Writing our debut album has been a constant since we started Liss seven years ago.

“With the blessing and encouragement of Søren’s family, we’ve decided to share that music with you over the coming months. These are songs that we have been working on for many years and that we have dreamed of releasing since we started Liss. Søren was incredibly proud of what we created together and he put so much life and soul into the music, which will live on forever.”

Speaking about the loss of their frontman, the band added: “We still have a hard time understanding what has happened. Søren was an incredibly loving person who cared a lot about others, and you could always count on him when life was tough. He was the best friend one could ever dream of. We miss him every day, and we wish he had told us how he felt so that we could have helped him.

“The consequences of suicide are indescribably tough for those who are left behind. Losing a loved one in that way is not something we will ever get over. It is something you have to live with for the rest of your life.”

No release date has been given for the album yet, but the band are set to release two tracks from the record – ‘Country Fuckboy’ and ‘Exist’ – tomorrow (April 20).

Liss met in high school and formed in 2014, releasing their debut single ‘Try/Always’ a year later.

The success of the release, a collaboration with Danish producer Vera and frequent The xx producer Rodaidh McDonald, saw the four-piece subsequently sign with XL. Their debut EP for XL, ‘First’, followed in 2016, led by the track ‘Sorry’.

Subsequent Liss releases included the 2019 EP ‘Second’ and their most recent EP ‘Third’, which arrived in 2020 and featured ‘Another Window’, a collaboration with Bullion.