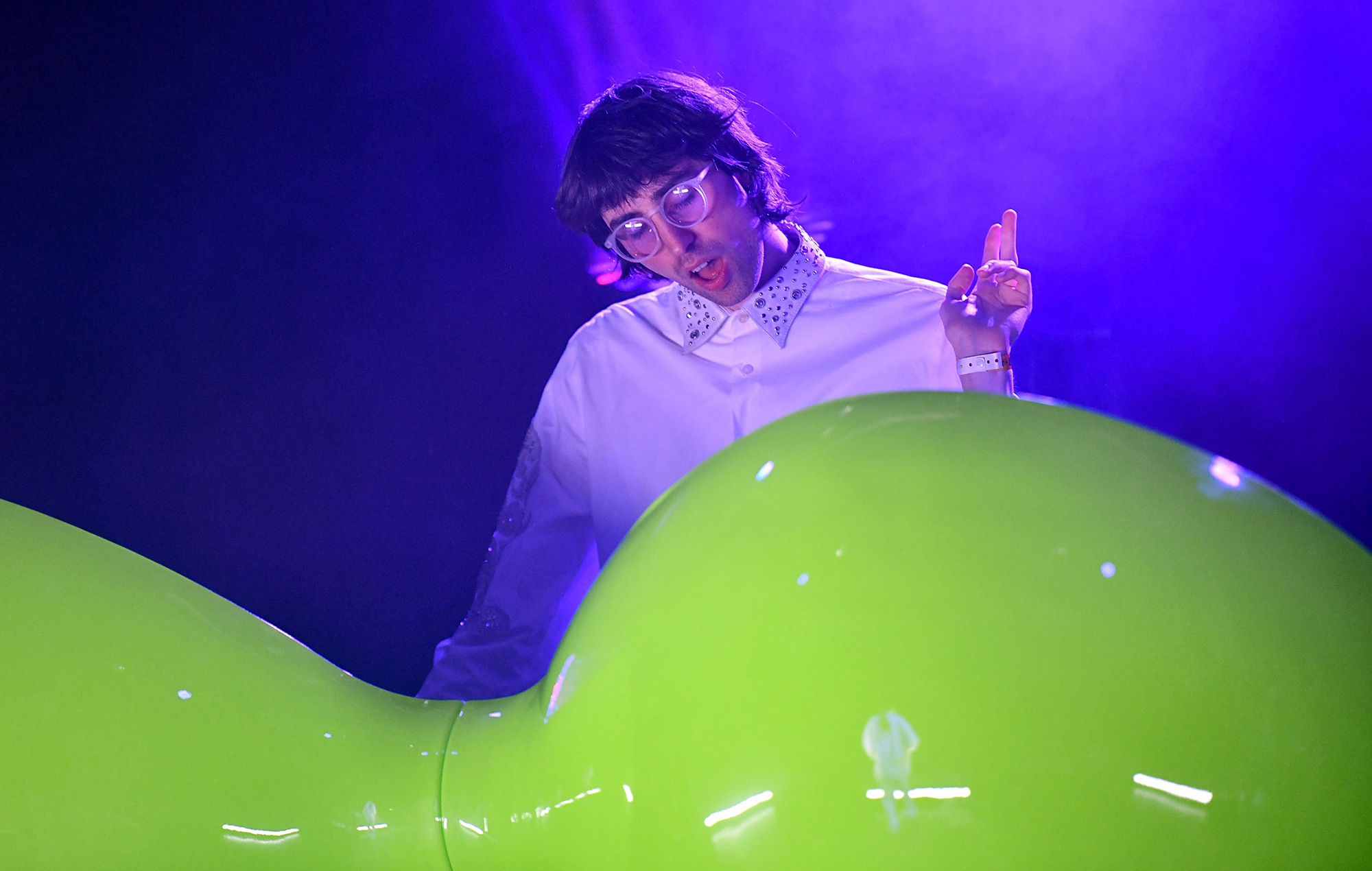 A.G. Cook has announced his next project ‘Dream Logic’ with the release of his take on Smashing Pumpkins‘ 1993 hit ‘Today’.

‘Dream Logic’ is set for release this Friday March 12, via the producer’s SoundCloud account, and will feature reworks of his previous tracks, from albums ‘Apple’ and ‘7G’, as well as new remixes.

Cook’s rendition of ‘Today’ is – as you might expect – completely unrecognisable from the grungy original. Instead, he offers a glitchy, distorted cover akin to the hyperpop sound the producer is well known for.

Listen to it below:

In addition, ‘Dream Logic’ is set to feature a slew of collaborators, including Charli XCX, The 1975, Jónsi, Oneohtrix Point Never and more.

“Mixes have always been an important format for me – my first work as A.G. Cook was a mix, and I’ve even tried to make my albums mix-like in a way,” Cook said in a statement.

“I love blending edits, remixes, alternate versions and then creating new tracks out of those transitions and in-between moments. Mixes have a dream-like logic where things feel both familiar and unfamiliar, and in ‘Dream Logic’ I tried to combine scenes and atmospheres that only make sense as part of a constantly shifting stream of music.”


The release of ‘Today (Dream Mix)’ arrives the week after Cook released a remix of Perfume Genius‘ ‘Describe’ for the latter’s ‘Set My Heart On Fire Immediately’ remix album, also set for release on March 12.