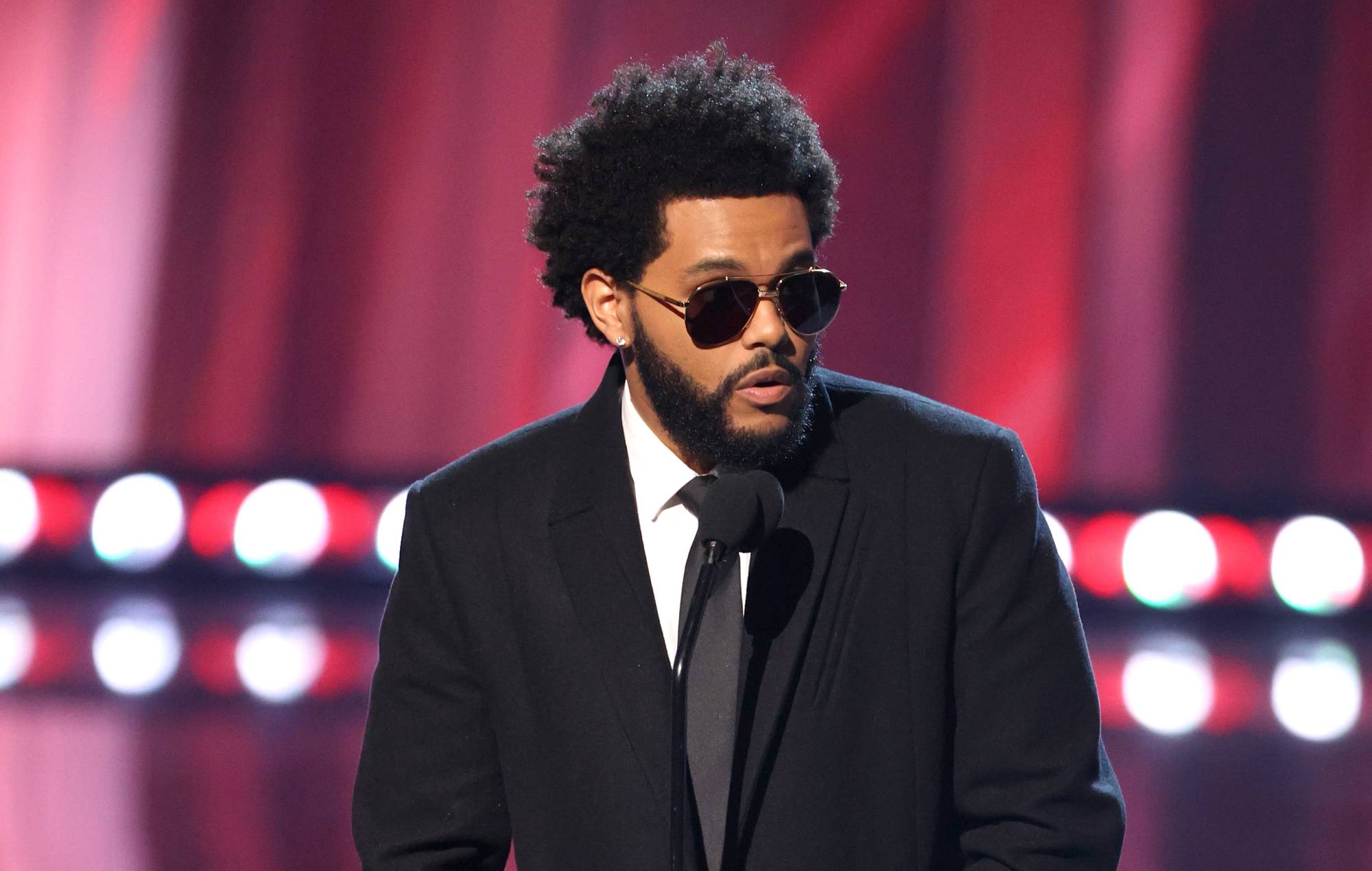 The Weeknd has shared an extended version of his latest single ‘Take My Breath’ – you can hear the new song below.

Released last Friday (August 6), ‘Take My Breath’ is the first preview of the Toronto artist’s forthcoming follow-up to his 2020 album ‘After Hours’.

The Weeknd has now shared an extended version of ‘Take My Breath’, which runs to five minutes, 51 seconds – over two minutes longer than the original single.

You can hear the extended version of The Weeknd’s ‘Take My Breath’ below.

The accompanying video for the original ‘Take My Breath’ comes with an epilepsy warning, which reportedly caused the clip to be pulled from IMAX cinemas last week after it was originally set to be shown ahead of screenings of The Suicide Squad.

‘DONDA’ has still yet to be officially released, with an arrival date yet to be met.

Speaking to GQ recently, The Weeknd said that his forthcoming new LP is “the album I’ve always wanted to make”.

The Weeknd also reflected in the interview on his first studio album ‘Kiss Land’, which came out in 2013, saying: “If it wasn’t for ‘Kiss Land’, I wouldn’t have been able to make this new album. That song that you just heard? That’s ‘Kiss Land’, man.

“It’s just me understanding how to use ‘Kiss Land’ now, in my craft. But it’s definitely my most honest record. I was the most naked. Most vulnerable. And it is what it is.”