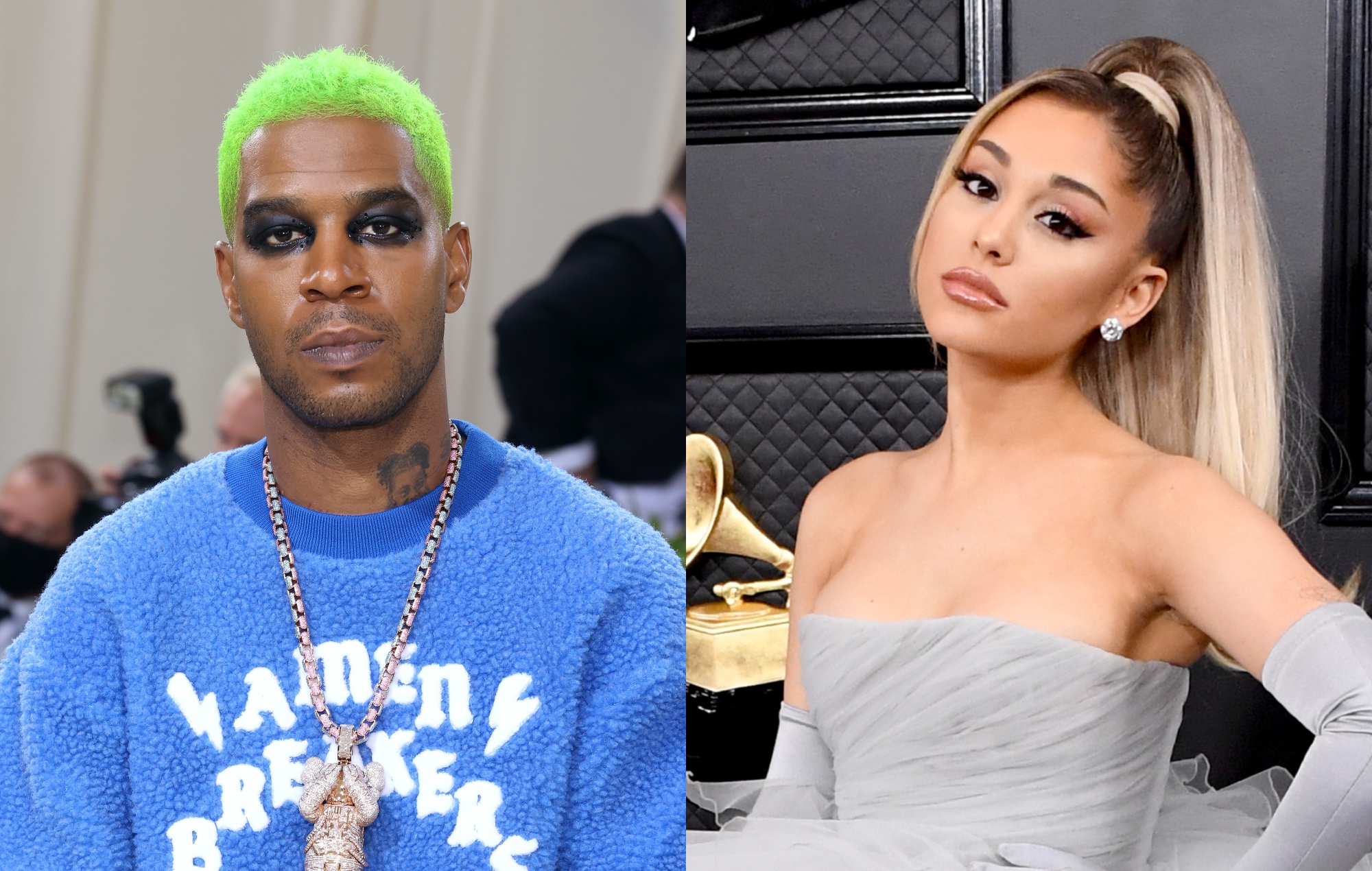 Listen to a snippet of Ariana Grande and Kid Cudi’s new collaboration, ‘Just Look Up’

A snippet of Ariana Grande and Kid Cudi‘s upcoming collaborative track ‘Just Look Up’ has emerged online – you can listen to it below.

The pair will appear in the Leonardo DiCaprio and Jennifer Lawrence-starring film Don’t Look Up, which is set to land on Netflix on December 24. An official trailer arrived earlier this week (November 16).

A clip of the movie was then shown during the Hollywood Music In Media Awards 2021 last night (November 17), soundtrack by ‘Just Look Up’ by Grande and Cudi.

According to the information presented on-screen, the song was written by US composer and film producer Nicholas Britell alongside Grande, Scott Mescudi (aka Kid Cudi) and Taura Stinson. Tune in here:

‘Just Look Up’ marks the first collaboration between Grande and Cudi. It’s currently not known when the full song will be released. A tracklist for the Don’t Look Up official soundtrack is also yet to be revealed.

An official synopsis for the film reads: “Kate Dibiasky (Lawrence), an astronomy grad student, and her professor Dr. Randall Mindy (DiCaprio) make an astounding discovery of a comet orbiting within the solar system.

“The problem — it’s on a direct collision course with Earth. The other problem? No one really seems to care. Turns out warning mankind about a planet-killer the size of Mount Everest is an inconvenient fact to navigate.”

It continues: “With only six months until the comet makes impact, managing the 24-hour news cycle and gaining the attention of the social media obsessed public before it’s too late proves shockingly comical — what will it take to get the world to just look up?!”

Meanwhile, Ariana Grande has been cast as Glinda the Good Witch in the forthcoming Universal film adaptation of the Broadway musical Wicked.