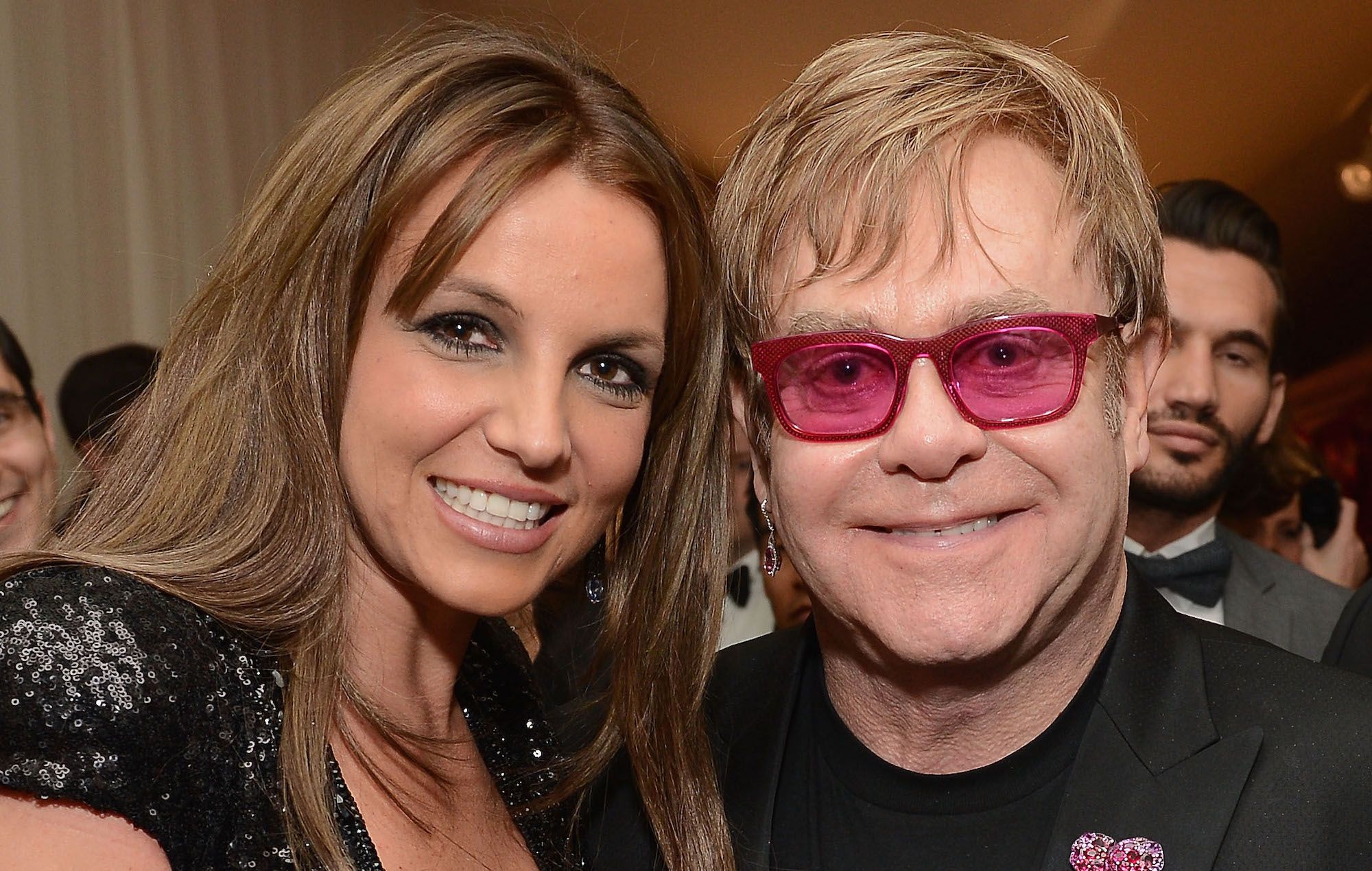 Elton John and Britney Spears have shared a snippet of their upcoming collaboration, ‘Hold Me Closer’. Get a taste of the new track below.

The collaboration was confirmed earlier this month and followed multiple claims that the pair were “secretly recording” a new version of John’s 1972 single ‘Tiny Dancer’. The single is available to pre-save here.

After its cover art and release date of Friday, August 26 was shared last week, John has now unveiled a 14-second preview of the track on his official TikTok account.

Listen to a teaser of ‘Hold Me Closer’ below.

John recorded a full album’s worth of high-profile duets for his 2021 album ‘The Lockdown Sessions’, which featured acts including Dua Lipa, Miley Cyrus and Stevie Nicks.

Spears’ ninth and most recent studio album, ‘Glory’, came out in 2016. She released an outtake from that record, ‘Swimming In The Stars’, in late 2020 to mark her 39th birthday.

The pop star revealed that she was working on new music in December 2021. It came after her controversial 13-year conservatorship was terminated the month prior.

Last month, Britney shared a video of herself singing an a cappella version of her hit single ‘Baby One More Time’. “I haven’t shared my voice in an extremely long time … maybe too long,” Spears wrote on Instagram alongside the video of her singing the hit 1998 song.

The new version of the song features a number of different lyrics, including in the chorus, when she sings: “Give me a fucking sign.”

In the caption to the video, Spears revealed that she has wanted to record a new version of the song for the duration of her conservatorship, but “the team said no.”