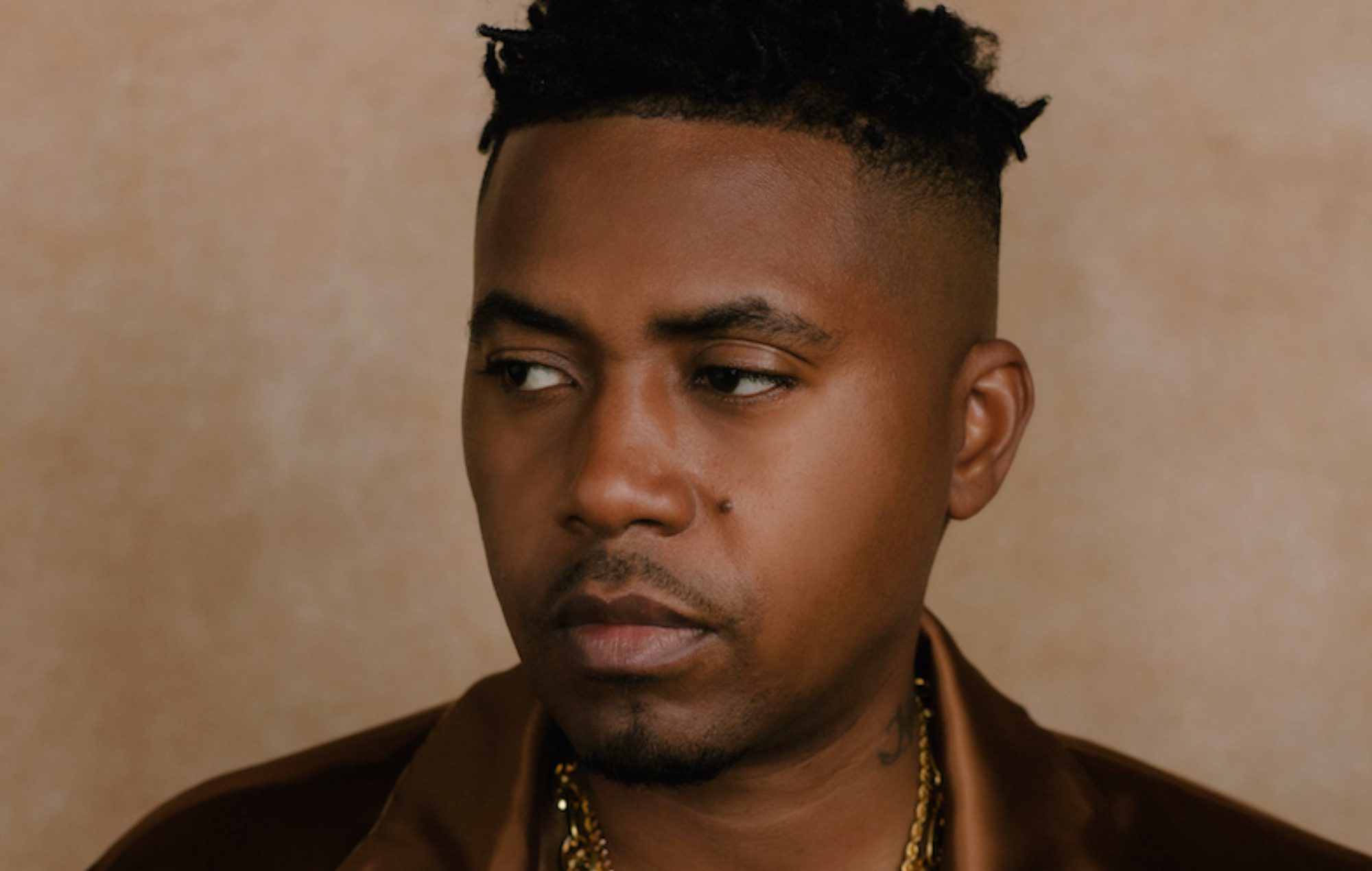 Listen to a snippet of Nas’ new single ‘Rare’

Nas has shared a snippet of his next single ‘Rare’ – you can listen to it below.

The song will appear on the New York rapper’s new album ‘King’s Disease II’, which arrives this Friday (August 6) via Mass Appeal Records.

The visuals are also previewed with an official YouTube premiere link – tune in below.

‘Rare’ will appear as the fifth track on the imminent ‘King’s Disease II’, the tracklist of which was revealed yesterday (August 3). Following on from last year’s ‘King’s Disease’, the record will feature a collaboration with Eminem called ‘EPMD 2’.

Elsewhere, there are team-ups with Ms. Lauryn Hill (on ‘Nobody’), Charlie Wilson (‘No Phony Love’), LA artist Blxst (‘Brunch On Sundays’) and the album’s executive producer Hit-Boy (‘Composure’).

Nas’ King’s Disease’ arrived in August 2020 and went on to win Best Rap Album at the 2021 Grammys, Nas’ first ever award at the ceremony.


In a four-star review of the LP, NME wrote: “‘King’s Disease’ is an acutely perceptive and culturally relevant body of work that finds its author willing to try out new ideas. There’s a genuine conversation to be had about whether it’s the best rap album of the year so far.”