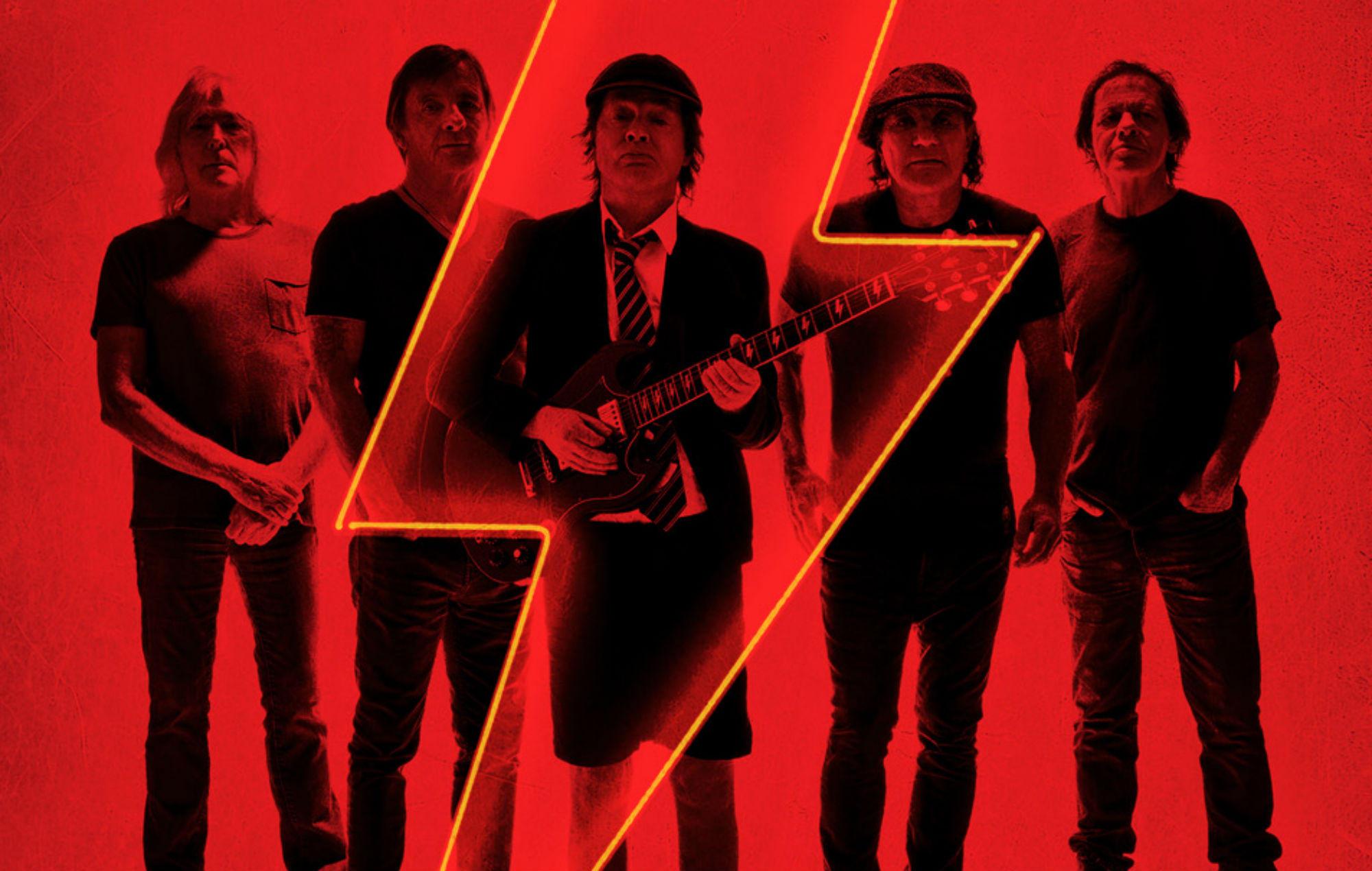 AC/DC have shared their latest song, ‘Realize’ — check out the new track below.

The song is the second to be taken from the returning band’s upcoming new album ‘Power Up’, which is set for release on Friday (November 13). The LP is AC/DC’s first since 2014’s ‘Rock Or Bust’.

‘Realize’ follows on from the LP’s lead single ‘Shot In The Dark’ which arrived last month, and you can hear the final preview of AC/DC’s ‘Power Up’ below.

The full tracklist for AC/DC’s ‘Power Up’ is as follows:

Speaking to NME about their comeback, AC/DC’s Angus Young explained how ‘Power Up’ was “guided by the vision” of his late brother Malcolm, who died in 2017.

“He was there from the beginning, and he’s the guy that gave me a role in this band,” the guitarist said.

Frontman Brian Johnson said that he hopes the new record will inspire a whole new generation of AC/DC fans.

“Instead of looking at dancers on TikTok, I’m hoping this album will make young kids go out and buy a guitar, learn the riffs and discover the rest of our catalogue,” he said. “It would just be great to get more young rock bands out there, writing their own songs and getting up there on stage.”